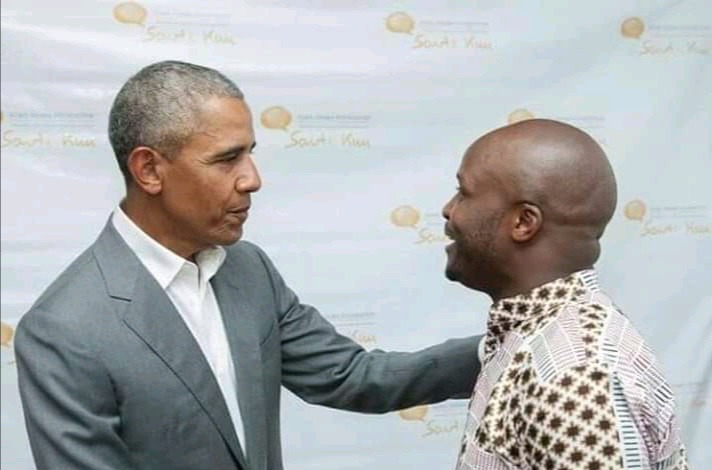 Many people have come out to declare their intention to run in the upcoming general election, which is expected to be a hotly contested race. Kenya's most well-known celebrities, including musicians, comedians, and media figures, have expressed an interest in running for office. 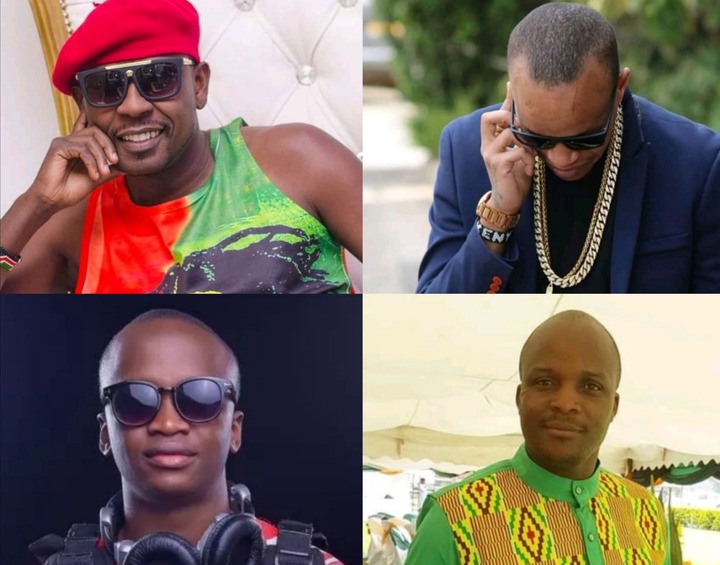 These superstars have millions of followers and supporters on social media, but only time will tell if they can convert their devoted fans and large social media followings into votes. Looking back at previous elections, a few well-known figures such as musician Jaguar (Charles Njagua), reporter Mohammed Ali, and comedian KJ (John Kiarie) were successful in gaining seats in Parliament.

Celebrities have an immediate advantage in terms of visibility due to their known personalities and star power, but visibility is no guarantee of success in Kenya's murky political environment. Here are the celebrities who want to make it in politics. 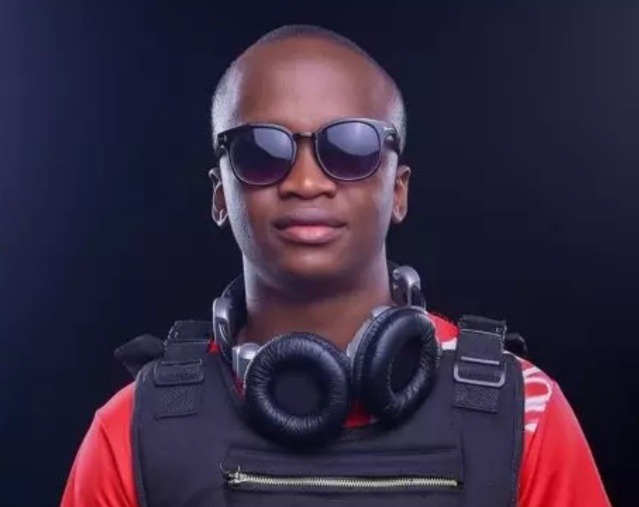 VDJ Jones is a DJ and businessman who owns and operates Superstar Entertainment. He's also the man behind a plethora of Gengetone singles like Wale Mang'aa and Kwa Kwa. He is regarded as a political novice, although he just announced his ambition to run for the Nairobi gubernatorial seat. Jones' message is also directed at young people, with Jones portraying himself as a solution to their problems.

"Ladies and gentlemen, I am pleased to declare my candidacy for Governor of Nairobi in 2022! It takes a young person to understand another young person's frustrations. Nothing is impossible when you believe in yourself, so let's do it!" He exclaimed. Some, though, have dismissed his campaign as a publicity hoax. 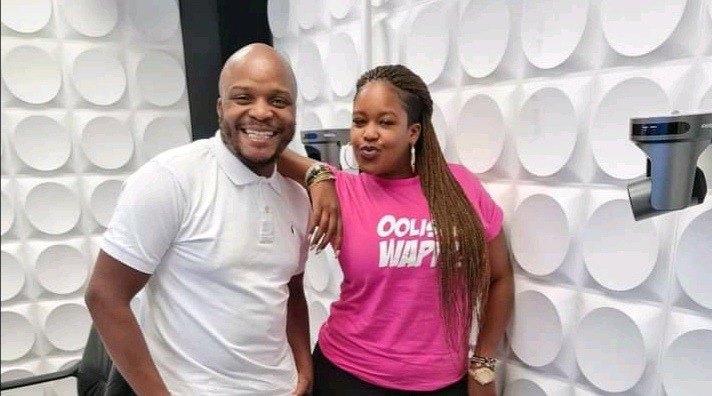 Jalang'o (actual name Felix Odiwuor), the current Kiss FM host, has stated his intention to run for the Lang'ata Constituency in Nairobi in 2022. The comedian earned a Bachelor's degree in Community Development from Daystar University in November 2020. To run for Parliament, you must have a bachelor's degree. 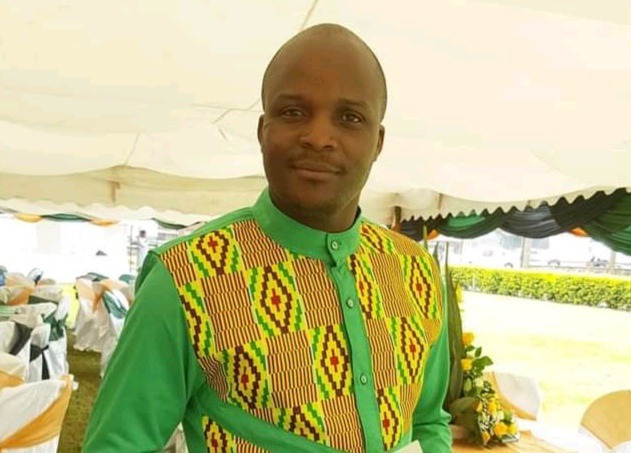 He officially joined the Orange Democratic Movement (ODM) in 2021 and is hoping to secure the party's Lang'ata ticket. Silas Jakakimba, a lawyer and assistant to ODM Party Leader Raila Odinga, is expected to challenge him for the ODM candidacy.

Furthermore, Jalang'o has claimed that co-hosting the Kiss FM morning show with Kamene Goro will be his final radio gig. He recently informed Radio Jambo's Massawe Jappanni, "I will resign my radio job on February 9 next year." I'll miss my microphone, but when I return to parliament, I'll start Bunge FM." 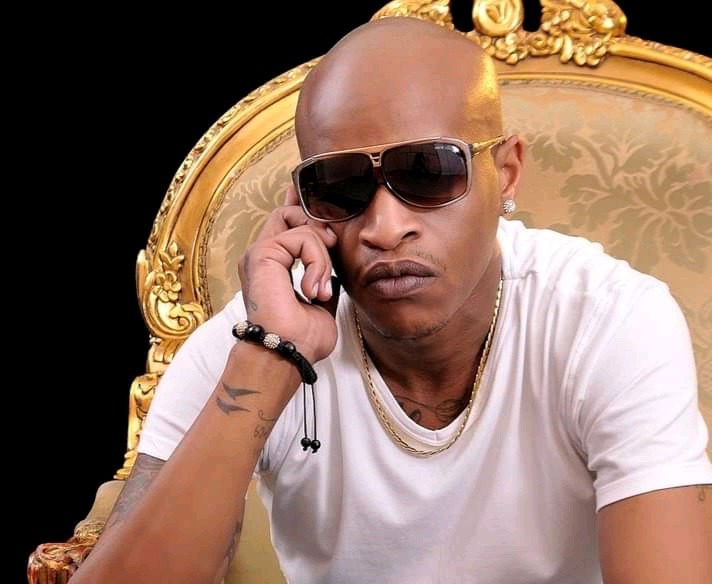 Prezzo, real name Jackson Ngechu Makini, is a well-known Kenyan rapper who has a string of hit singles under his belt. At the moment, though, being the Member of Parliament for Nairobi's Kibra Constituency is as important to him as hitting the studio.

Prezzo was announced as the Wiper Party's candidate in the 2019 by-election by Kalonzo Musyoka after the death of former Kibra MP Ken Okoth. Even though Wiper maintained that they had one eye on the 2022 elections, it turned out to be a false start, and he was pulled out of the contest. 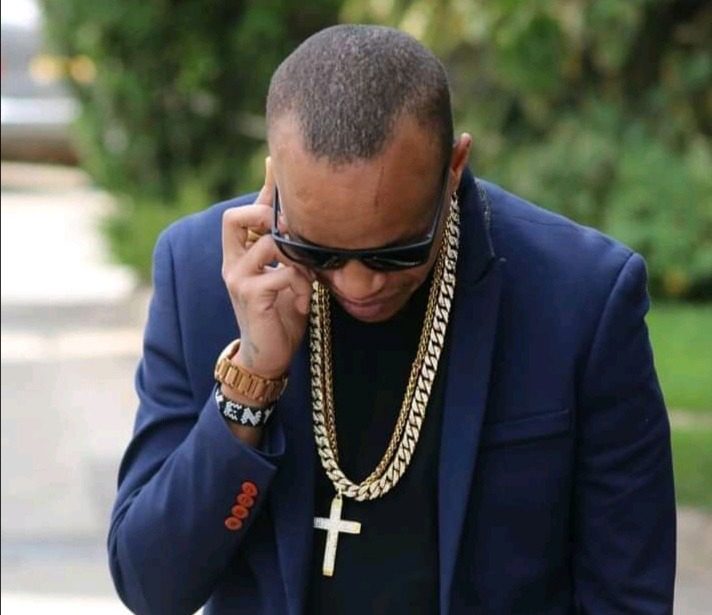 Prezzo has stated numerous times since then that he intends to enter the political sphere fully in 2022. He informed Willy M Tuva of Radio Citizen that he was eager to provide possibilities for the Kibra population, citing his previous charity activities in the area. Prezzo has a political background, yet he is better known for his music and celebrity controversies.

He was a cog in the political machinery of former Mungiki leader Maina Njenga in 2013, when Njenga was hostile to President Uhuru and DP Ruto's campaign. He marched alongside other politicians, notably lawyer Paul Muite, in protests. 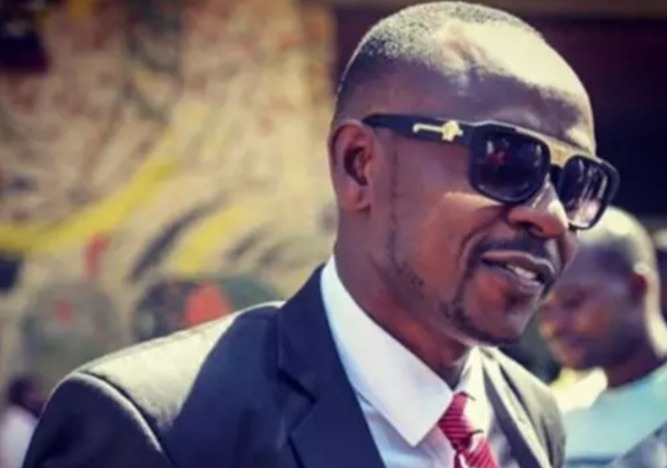 Frasha Frasha (real name Francis Amisi) is a member of P-Unit, a Genge group that previously commanded the charts with songs like Kare, You Guy, and Gentleman. The qualified physiotherapist, on the other hand, is now involved in the world of politics. He left the ODM in 2017 to join the Maendeleo Chap Chap (MCC), a party led by Alfred Mutua. He also ran for Athi River ward MCA but dropped out a few days before the poll. 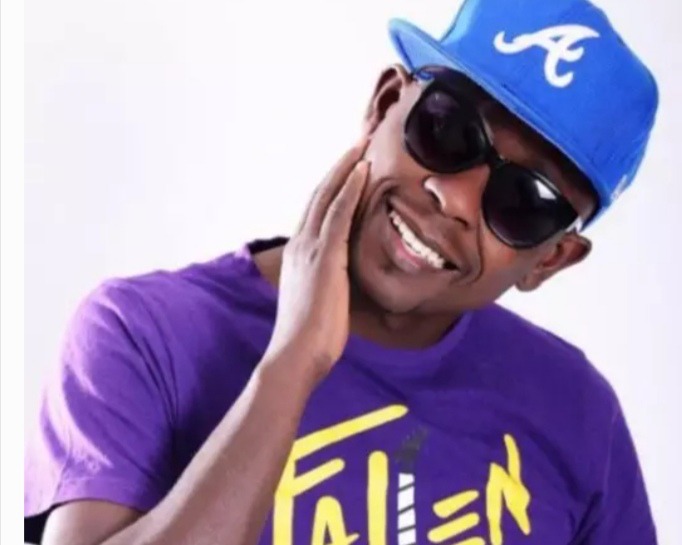 Frasha, on the other hand, was named Maendeleo Chap Chap's Youth Leader and has been speaking out on a variety of political problems. He's allegedly considering a run for the Athi River seat in 2022. Frasha's message has largely focused on the youth, urging them to vote wisely. He asks them again, "Utakuwa kwa Meza ama kwa menu?" (Will you be on the table or on the menu?).