"Do Not Try This In Kenya; It Will Set A Dangerous Precedent," Ruto Allies Warns

By Reporting4MogsonTV (self meida writer) | 5 days 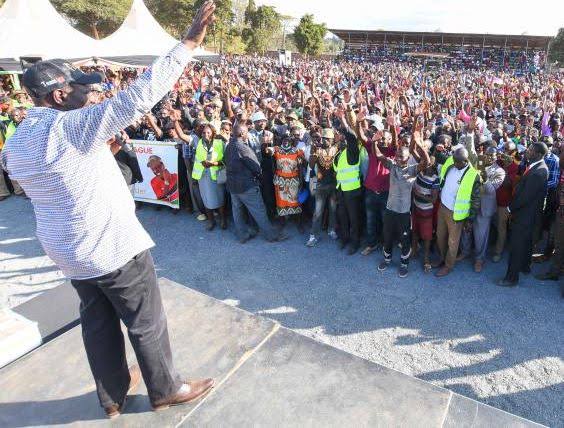 Kenyans goes for the general election after every five years. The last general election was held in 2017 therefore, the next election is supposed to be on August 2022. However, politicians are calling for the postponement of the 2022 general election. This move has been opposed by leaders are allied to the deputy president William Ruto. According to them, they want an election is as to send the current president and his government home. 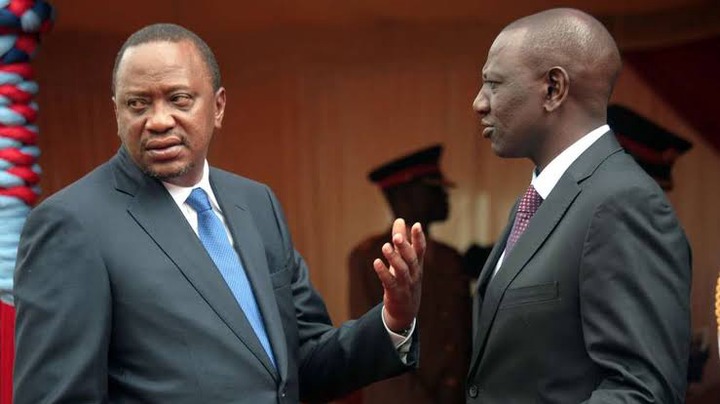 However, those who opposes the move argue that the postponement of the general election will affect the election cycle in Kenya and this will set a dangerous precedent. According to them if this happens, any future president may do so in order to achieve his or her personal political interest. 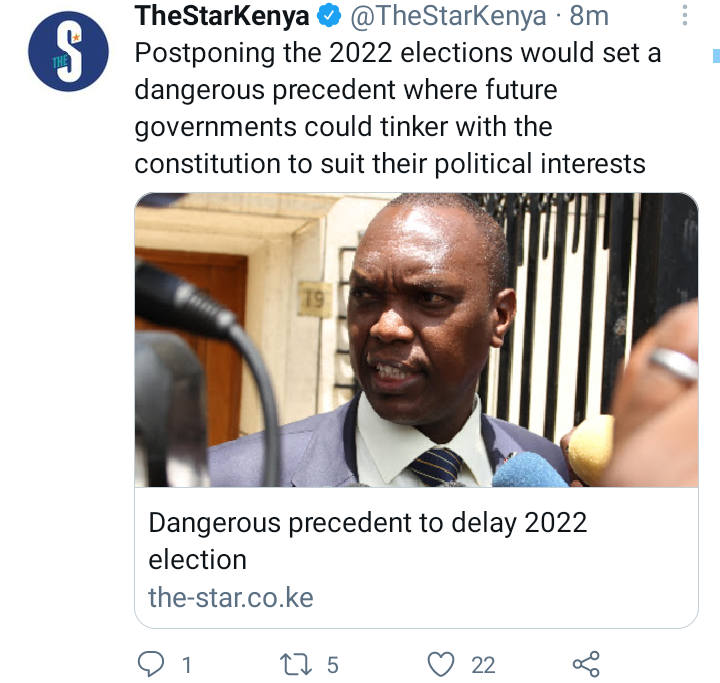