By StanleyKiwia (self meida writer) | 24 days 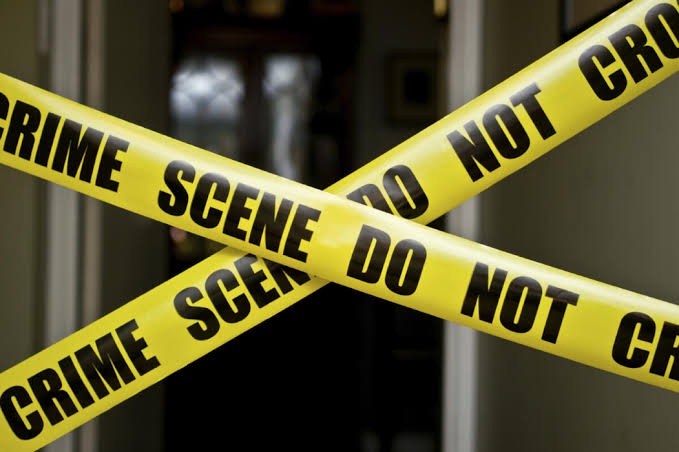 Directives are probing a case where a 15 years old girl is suspected to have been beaten to death by her parents.

According to the Director of Criminal Investigations (DCI), the girl who was a student at Kiteta Girls in Mbooni constituency, Makueni county, the girl was beaten by her parents for running away from home.

In a statement, the DCI indicates that the student was first taken to Coptic hospital on Thursday where she was examined and discharged.

"Coptic hospital management through Ms. Norine Mwende told detectives that on May 20 around 2100 hours, the hospital received a 15-year-old Girls Secondary in Mbooni, Makueni county. She was examined and discharged," part of the statement read. 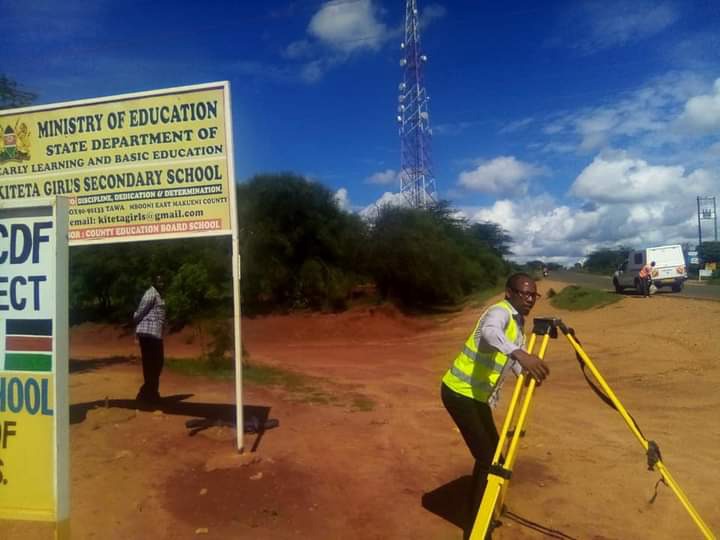 The student was however rushed back to the same hospital last night following a beating by her father, mother and her brother where she was pronounced dead on arrival.

According to the clinical officer, the body of the student had bruises all over her body, showing that she was greveously assaulted.

"The clinical officer said her body had bruises all over, a sign that she had been greveously assaulted," the statement reads.

Detectives who visited the site recovered a PPR pipe which they suspect was used to beat the girl. 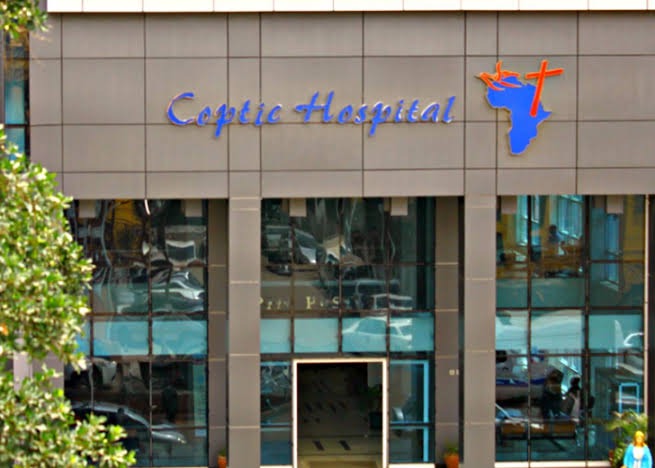 The three are currently held at Kilimani Police Station as detectives prove the matter.

"Detectives from DCI Kilimani who visited the scene recovered one PPR pipe believed to have been used to beat up the deceased, as further investigations continue, the three suspects have being placed in custody," reads the statement.

The body of the deceased has been taken to Coptic Hospital Morgue awaiting postmortem.

Raila's Convoy Blocked By Excited Residents Of Kangemi, Demanded Him To Do This (Video)

[VIDEO] 60 Kenyans Detained in Dubai Cry For Help, Have Little to Eat & Sleep on a Cold Floor

"This Is Now Worse" Another Man Brutally Murders Her Girlfriend By Stabbing Her Several Times, RIP