By KakajayTv | self meida writer
Published 19 days ago - 5 views 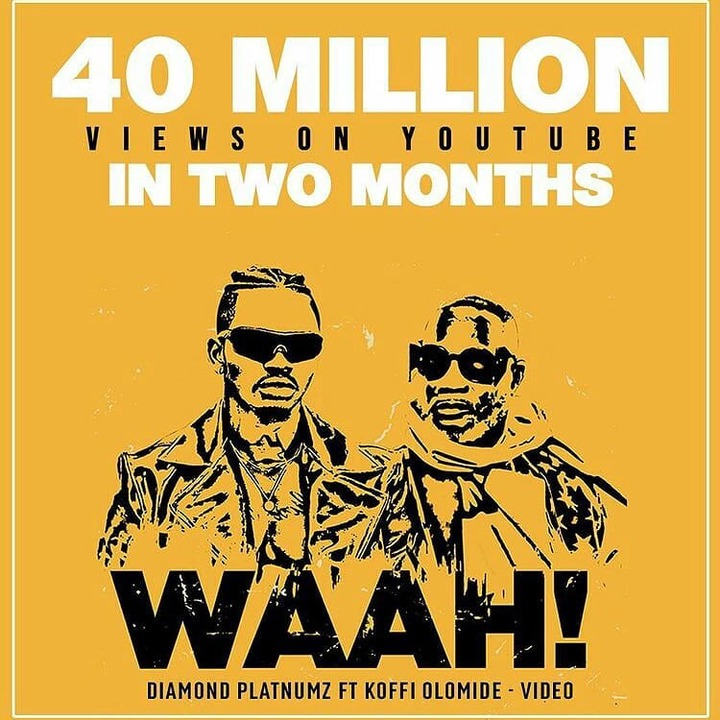 Music star, Diamond platinumz has shared with the dance veteran, Koffi Olomide from Congo, now the good news for fans of the flamboyant is that the video has already reached 40 million viewers on YouTube in just two months since its was official release. 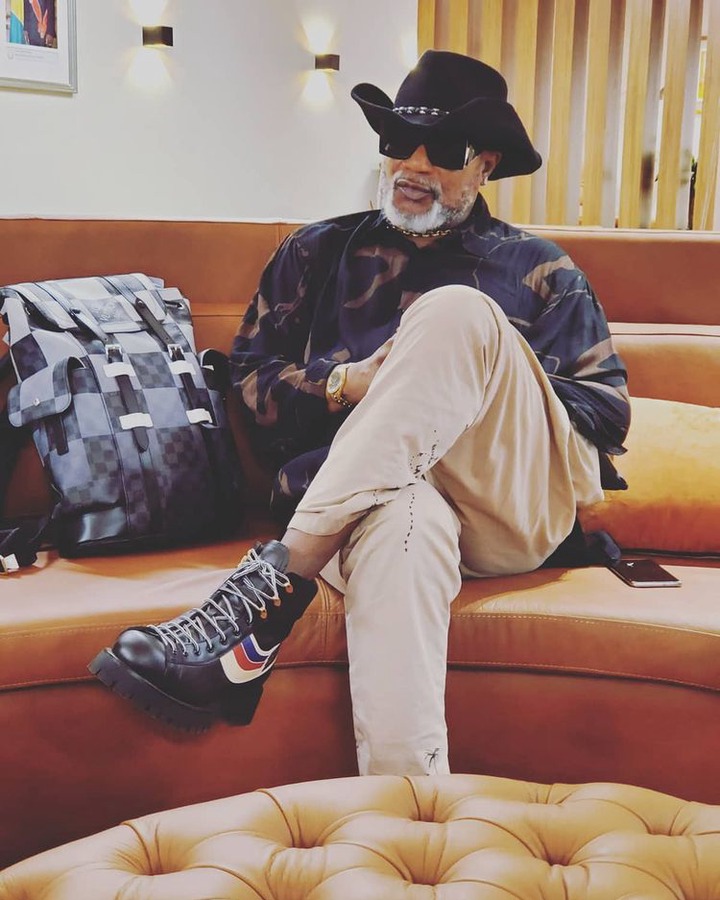 WAAH! has received a huge reception since it's was release, thus increasing the number of Diamond platinumz songs more viewers via Youtube Channel. 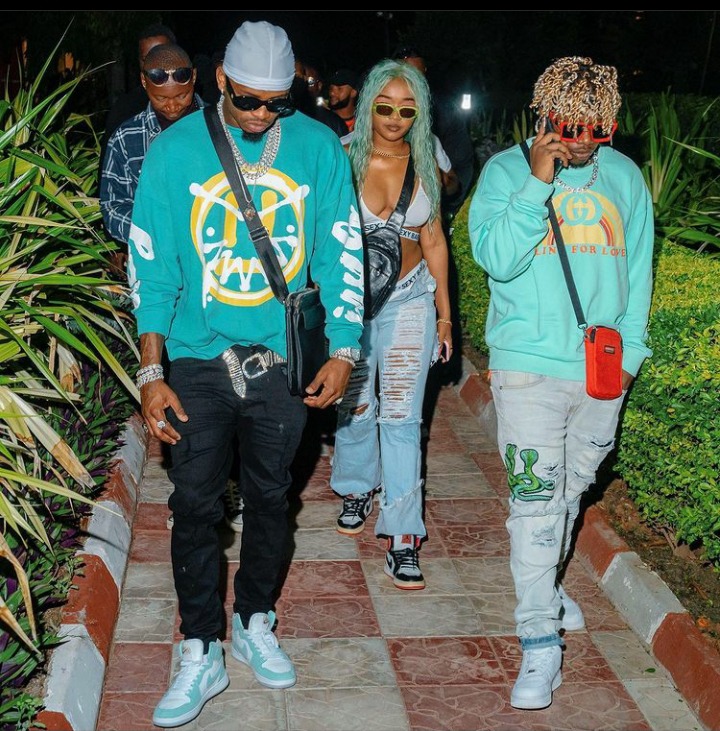 Diamond has been flying high on YouTube, after he recently achieved yet another feat by being the first artiste in Sub-Saharan Africa to garner one billion views collectively on his songs,Remember that Diamond platinumz is the only artist in Eastafrica whenever he releases a song it Gets 100k views in less than hour, So he deserve more Congratulations. 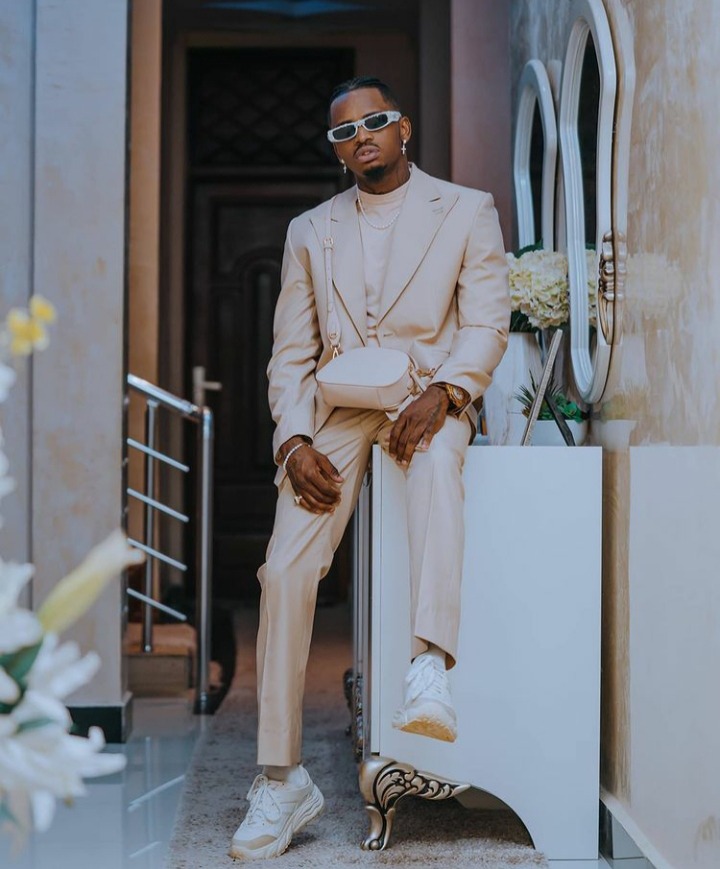 Content created and supplied by: KakajayTv (via Opera News )