By HapoNews (self media writer) | 9 days ago

If you've been a regular visitor to areas around Haile Selassie Avenue, towards Kamukunji Police Station or to Machakos Bus Station, you must have spotted two abandoned footbridges. The footbridges are still workable but in very poor conditions and have been turned into dump sites and shelters for street families. Here is the main reason why the two bridges were abandoned by the public.

Isolation of these two bridges began at a time when the "chokora mafi" campaign had just began and was heating up. If you don't know "chokora mafi", don't worry, I'll explain. "Chokora mafi" is an individual or groups of street families, especially teenagers, who stroll around the streets with either human waste or other natural non-decomposed manure in their hands or pockets. What they do with these manure is throw it on any one who doesn't comply with their requests. Not necessarily request but demands like "Give me twenty shillings or I'll hit you with this" 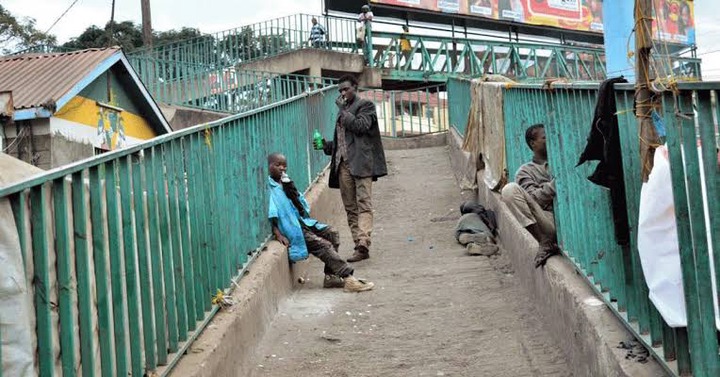 These chokora mafi, began terrorising pedestrians along the two bridges, one from Muthurua Market crossing to the other end of Haile Selassie Avenue, and the other one from Muthurua to Machakos bus station. Initially, these chokora mafi used to attack pedestrians during late evening and early morning hours. They mainly targeted business people who went early to Muthurua to get the freshest of products and early or late travellers heading towards Machakos Bus Stage. When these two groups began abandoning the bridges, these thugs began attacking the few remaining users in broad daylight. This led to many Pedestrians resorting to crossing the busy Jogoo road and Haile Selassie road instead of using the bridges. 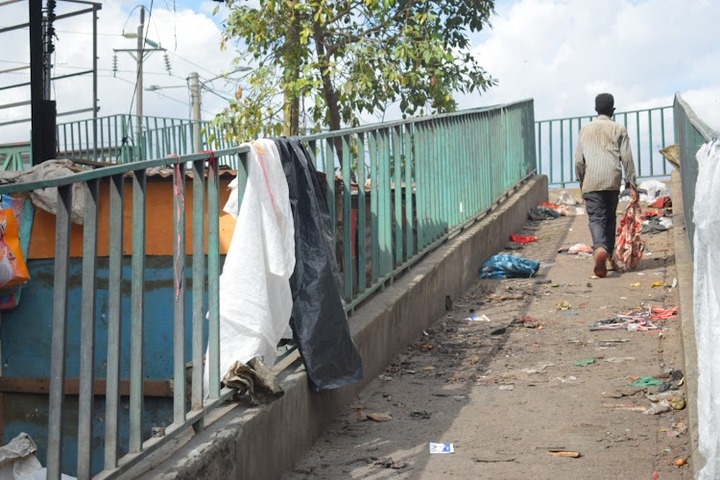 Chokora mafi aside, the rate of abandonment and isolation of the two footbridges touched its peak when other criminals joined the chokora mafis. People experienced snatchings on the bridges and even broad daylight robberies that sent fear on the users. Today, the two bridges are still usable, even though they are currently in bad condition and the government seemed to have renovation plans. However, no one uses them any more except street families who use them as shelter. Walking along Jogoo Road or along Haile Selassie Avenue going towards Jogoo road, you'll notice how filthy they are even though they look stable. Rise in crime sent people away from the bridges.