By Achienge (self meida writer) | 27 days 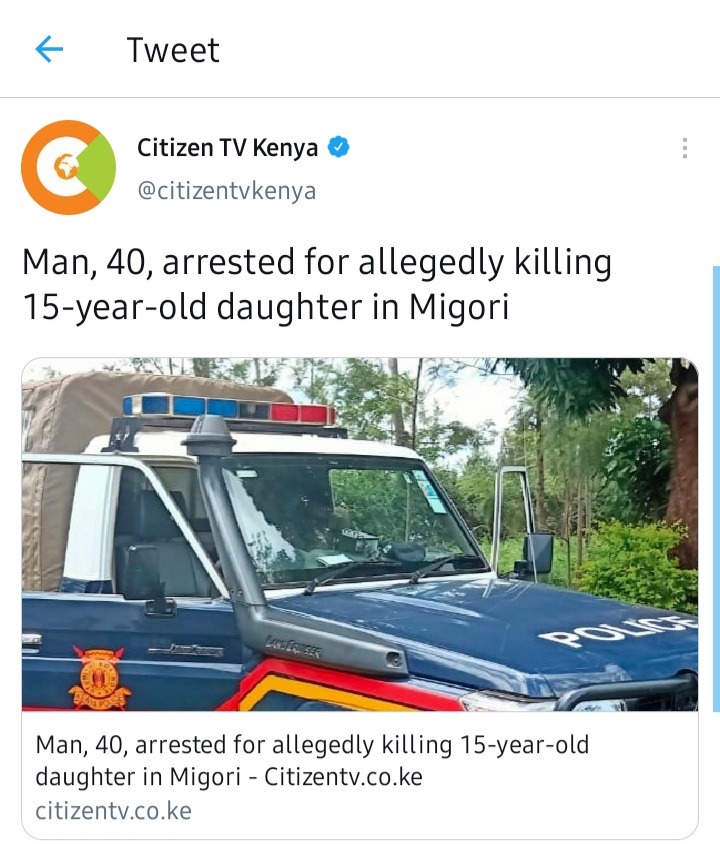 A 40-year-old suspect accused of killing his 15-year-old daughter was arrested and he is currently being held at Ogwedhi police post in Suna West in Migori County.

The man, identified as Nicholas Odhiambo Magol, was nabbed on today Tuesday morning when his 15-year-old daughter succumbed to the injuries inflicted on her by the suspect. 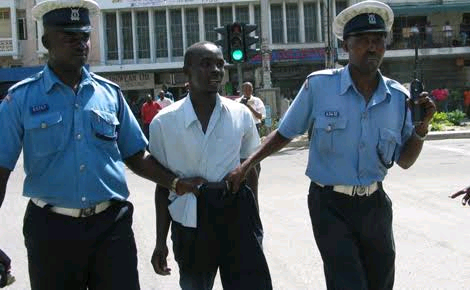 Ogwedhi sub-location Assistant administrator Mr Kennedy Ochanda confirmed the incident and said the Class Six girl was confronted by the man on Saturday and got ill since Saturday when she succumbed.

Mr. Ochanda confirmed preliminary reports stated that the class six pupil reportedly walk away from home on Friday last week when the angry man hunt her to her sister’s house in Uriri on Sunday.

Upon returning home on Saturday afternoon, the assistant chief notted that the suspect beat the class six pupil badly inflicting her with injuries. 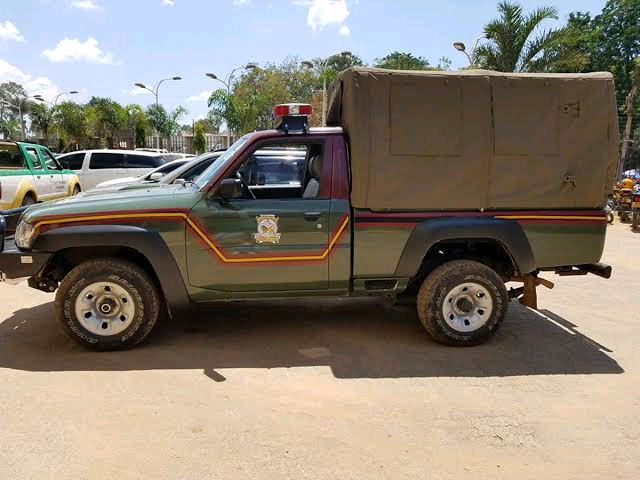 She was later moved to a local dispensary where she was treated and was later on discharged but she by badluck she died.

The man will be transferred to the Migori Police Station pending arraignment in court on Wednesday.