By The_Composer (self media writer) | 12 days ago 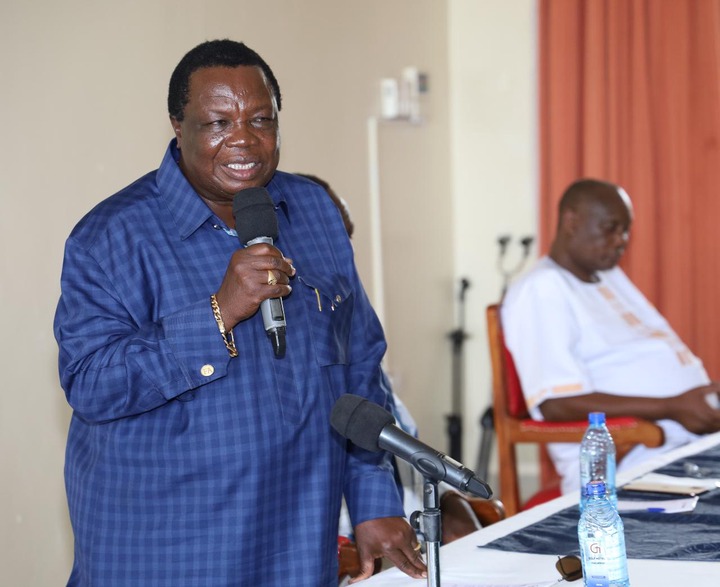 Central Organization of Trade Unions secretary general Francis Atwoli has landed a new role in his backyard home as political temperatures in the country heightened every new day.

As the 2022 general elections draws near and nearer, Atwoli has been appointed by Western leaders as the region's coordinator.

Atwoli will be expected to ensure he contained all the voters from Western to vote to where the desires of their leaders lies on and to actively participate in region's politics.

The COTU boss has, however, thanked leaders from the Western region including Members of Parliament, MCA's and other local leaders for honouring with such a position.

"I want to thank the Governors, Members of Parliament and all the present grassroots leaders from Western Kenya for appointing me as the Western Kenya coordinator." Our region has enough numbers to form and/or be part of the next government, part of Atwoli's statement read.

Upon getting appointed to the helm of Western leadership, Atwoli said the region has adequate numbers to form or be part of the next government after the 2022 general elections.

However, Musalia Mudavadi and Moses Wetangula, who hailed from the region, might be backed by Atwoli, who is the new region's coordinator as they seek presidency in 2022 under the OKA umbrella.