By Ngugih | self meida writer
Published 20 days ago - 24 views

Odion Jude Ighalo is pro Nigerian footballerwho has recently signed for a Saudi Arabia club, Al Shabab for a one and a half year with possible extension clause. He has an individual inyernational waward for yhe Golden Boot in the 2019 African Cup of Nations. 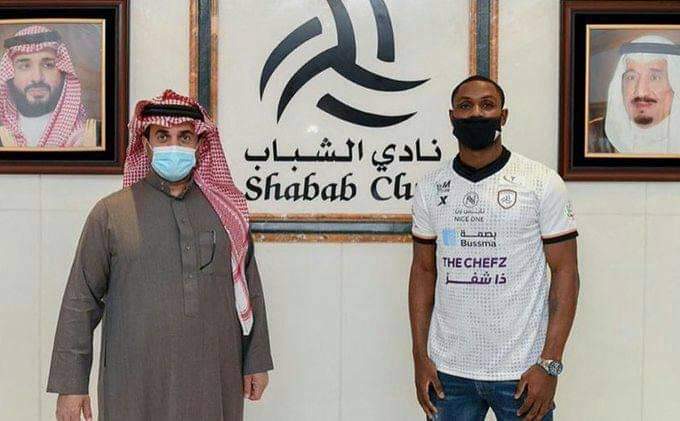 He debuted professional football in Prime F.C. Ighalohad agood debut season which led to him being signed by Julius Berger F.C. He was not lucky to have good form which made him move tto two diffrent clubs in 2seasons. In 2008 signed with Udinese where he further dipped form causing him to be sent on loan for 3 season. A succesful loan stint inGranada made Watforrd to spot and sign him where he recaptured his form earning him a place in the national team who were playing 2019 AFCON.

In 2020, he recently signed for manchester united as a a back up striker for injured Marcus Rasford and boy did he perform further winning united hearts in more than one occasion. 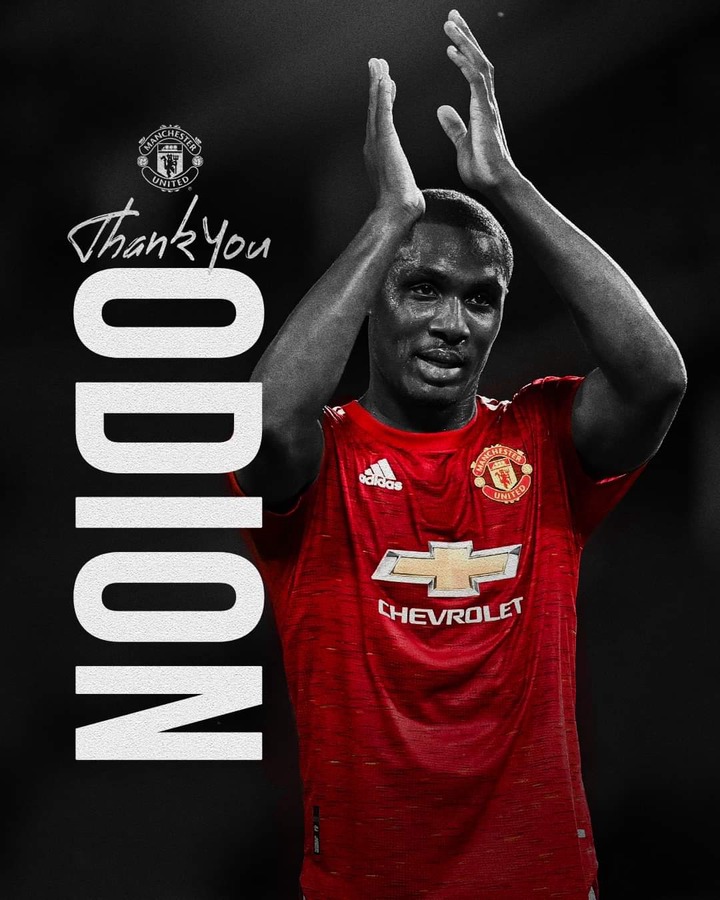 He was also heard saying united was his dream club which made hav a special connection with the fans scoring 5 in 23 appearances.