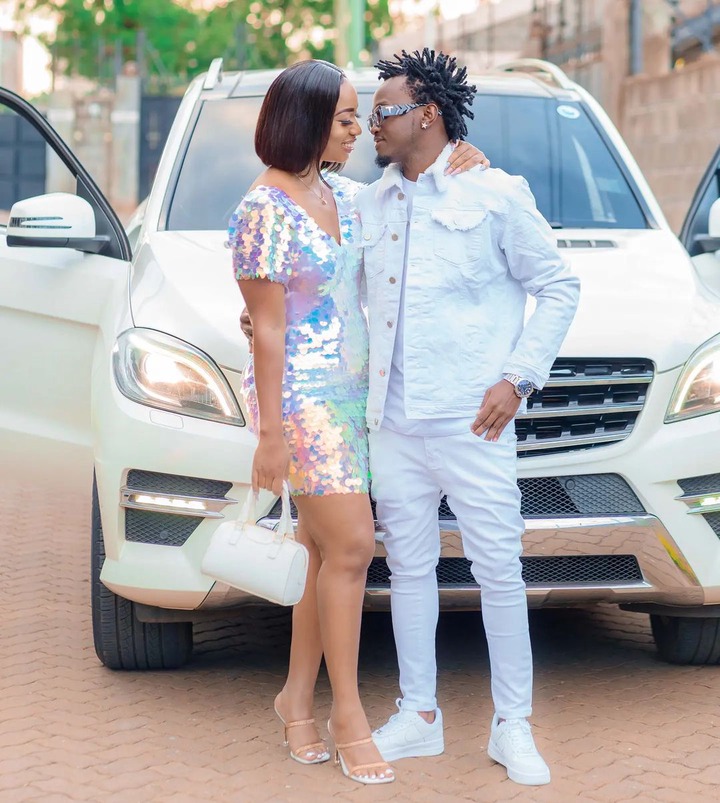 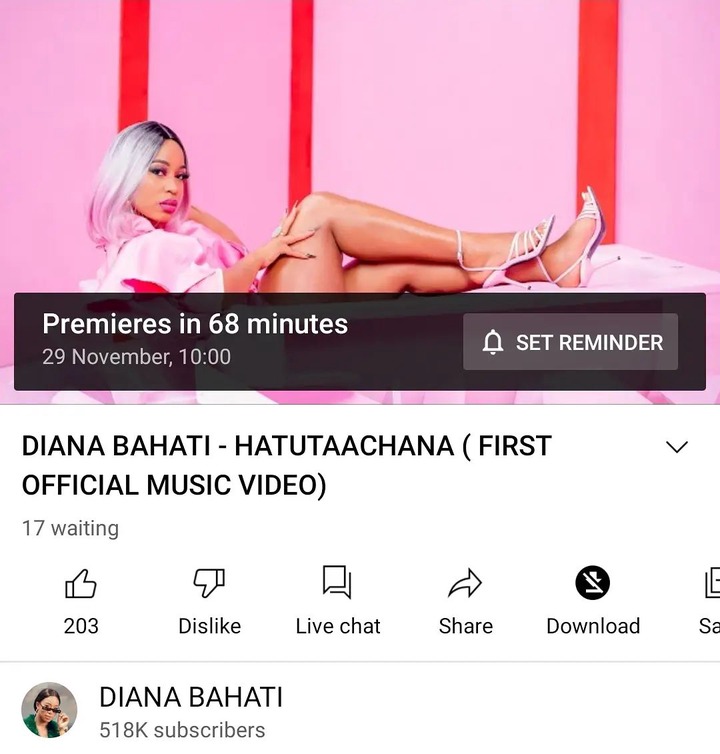 In the song lyrics, she states that those who wish the duo to go apart and leave each other will have to wait for a long time.

She even mentioned that their relationship is meant to be bright and not a joke like that of Tanzanian Musician Harmponmize with Ex-Lover Kajala. 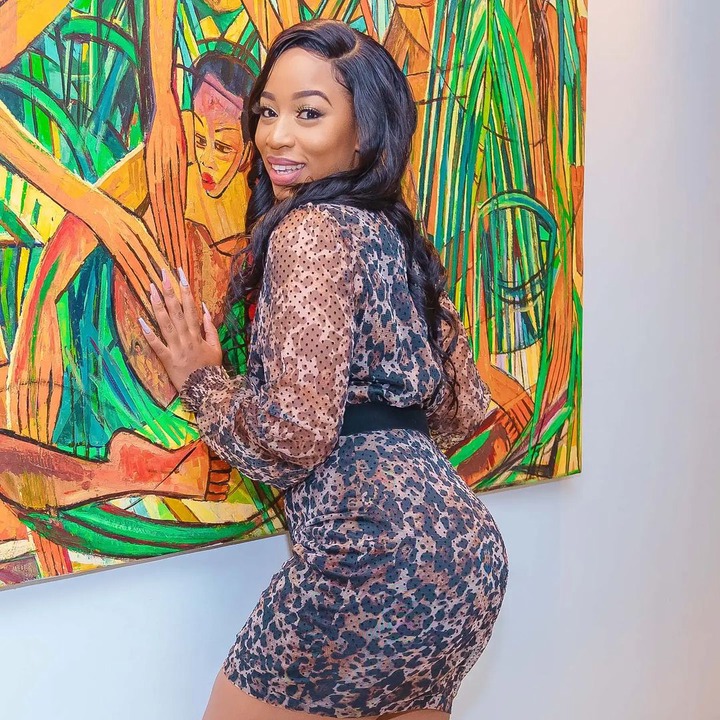 Kenyans have since weighed in on Diana's first song if it is a good song or just trash and they had a lot to say. 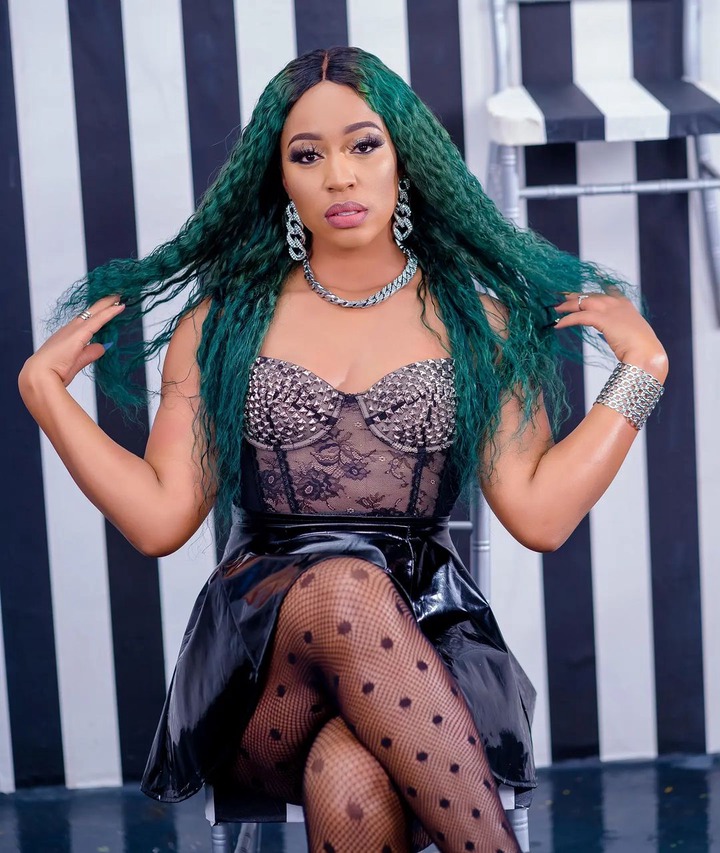 In as much as some of her fans were out to support her for venturing into another career, many Netizens did seem to be impressed by the song as they argued that now it seems like anyone and everyone can sing. 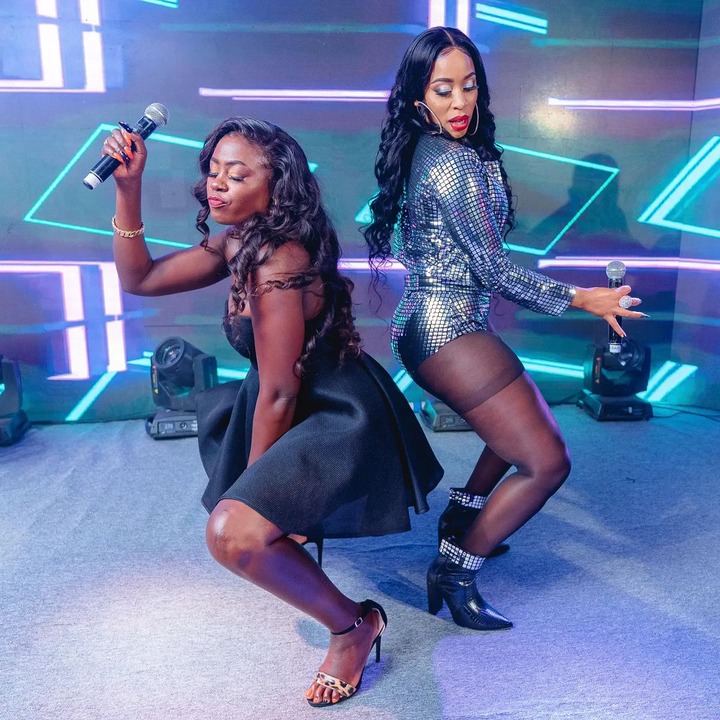 Here are some of the varied commentaries and personal remarks as posted by Kenyans on social media in reaction to the New song by Diana Marua.

Njesh, ''For her first song, she is actually doing a good job compared to many musicians who are already established for years. Give her some credit kidogo 👏.''

Naliaka Vines, ''I think we will all be lying to her and to ourselves that this is a good song... ukweli Diana is a great Youtuber lakini hizi vitu zingine za kuimba pleasssse, achia mtoto wako Bahati 😢😢.'' 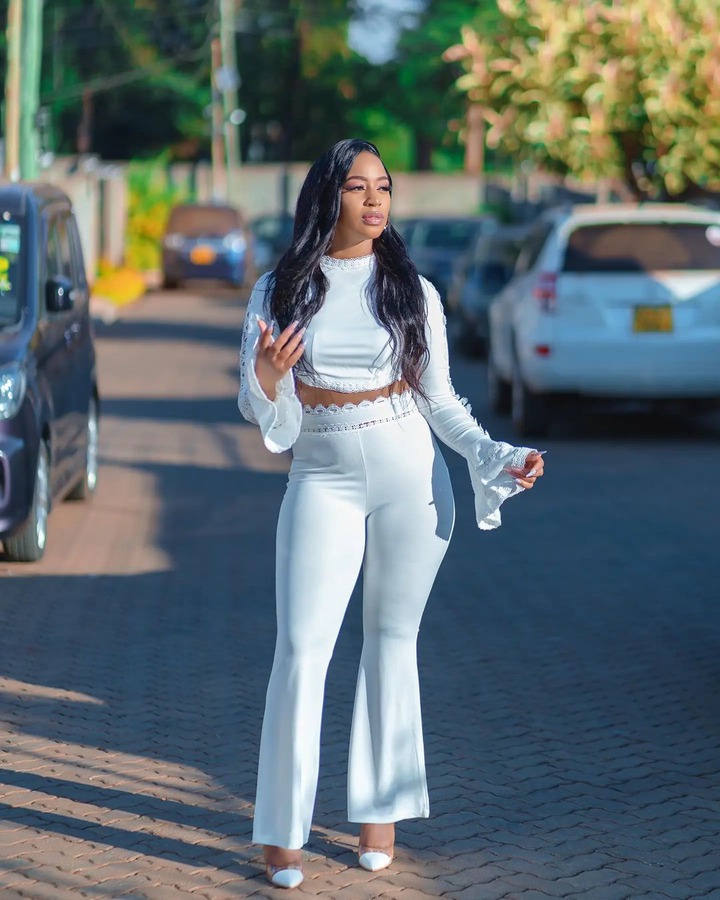 Bandana Father, ''😂I speak the truth when I say she is a good Youtuber but those vocals ain't nun of good music.'' 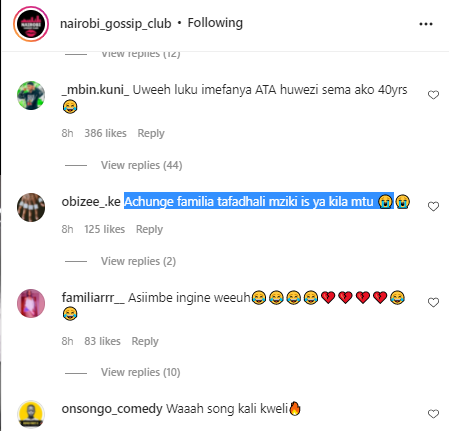 Milly Meel, ''For a woman who is always hustling, she is really doing a good job and as usual, people will always talk trash. 🔥🔥 Go goo Dee, we love you and congratulate you for your new venture. Lazima watoto wakile sindio ❤️❤️💯.'' 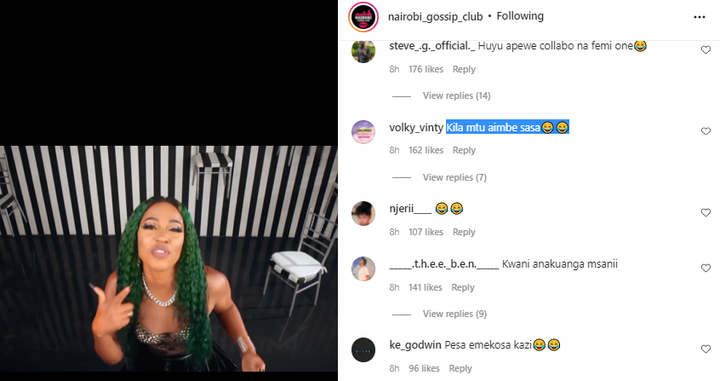 Mary Kyles, ''Mko sure hii sio peer pressure 😂😂...May I speak freely please.. Diana kuwa serious pia wewe for a moment. It doesn't have to be this way aki 😂.'' 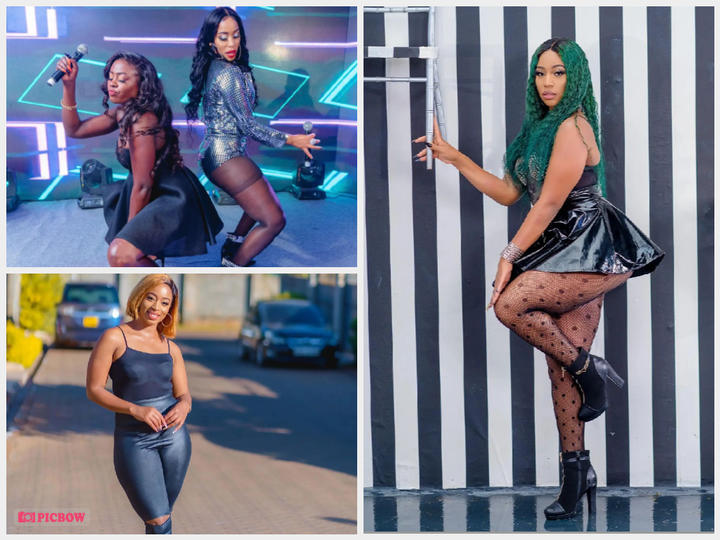 What do you think of Diana's first song?