By Kefaadan (self meida writer) | 26 days

Bournemouth Fc have announced the news of appointment of Scott Parker as their new club Manager.The news were confirmed late in the night by Skysport Football Source news after the club immediately Confirmed the deal.He was the former manager of Fulham Fc in the Premier League last season but Fulham were relegated to the championship after finishing in the bottom three. 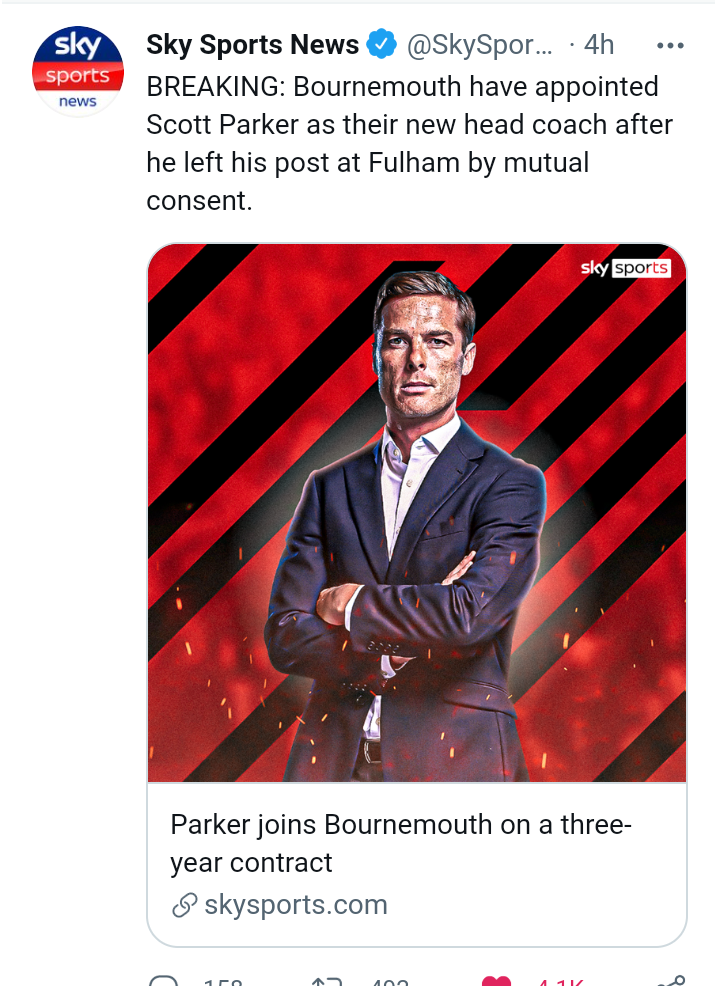 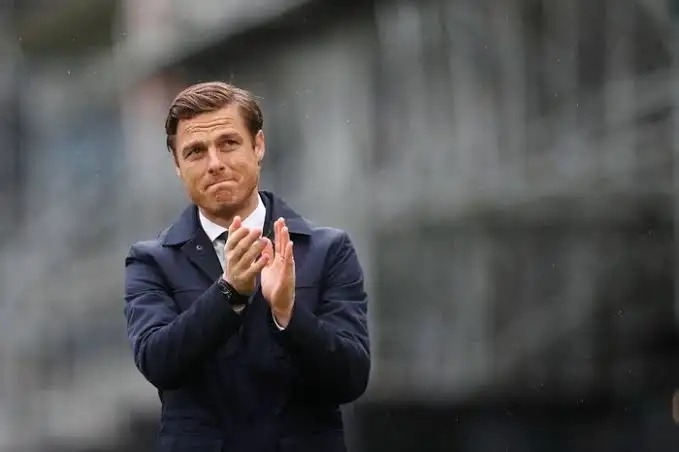 Bournemouth have been in the Premier League for the last three seasons after they were prompted in 2017.The club showed a very good display by managing to finish in the top ten during the first season 2017-18 but it didn't go well in 2020 as they were relegated to the EPL league two Championship.The club has always been fantastic playing a good and enjoyable football which saw them finish in the top four of League 2.The former Fulham mildfielder and interim manager has signed a three-year-contract with his new club.This is a good move by Bournemouth Fc because he is a good coach who will take them forward. 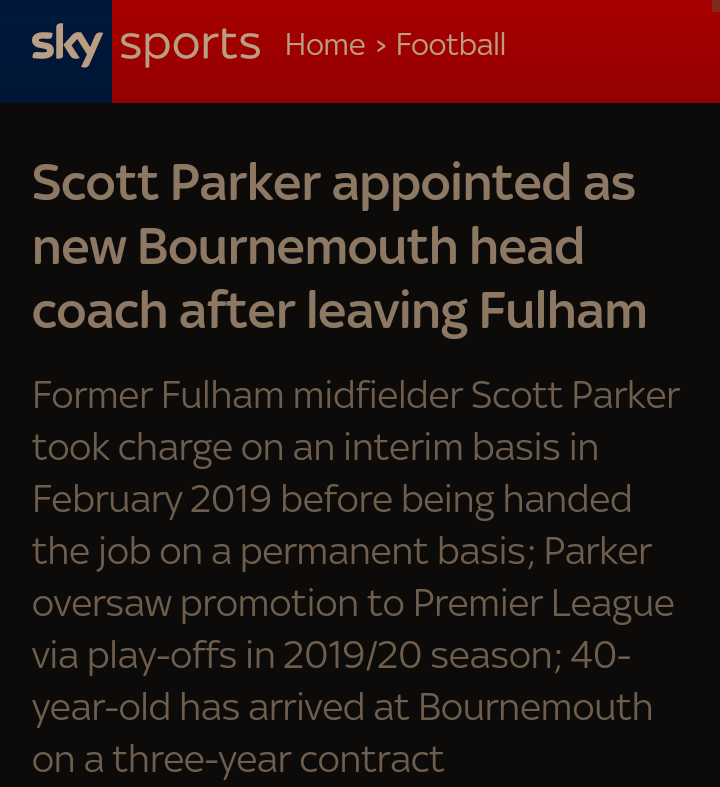 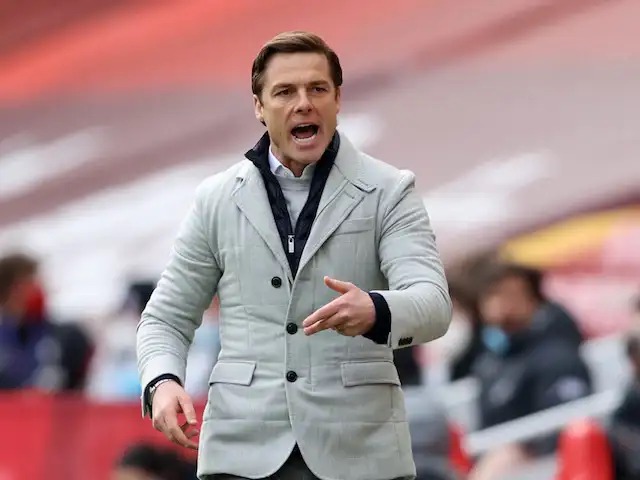 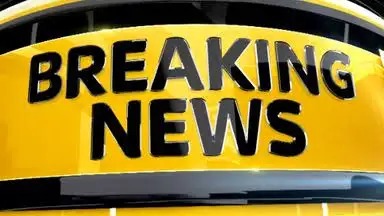