Antonio Conte started his Tottenham hotspurs journey with a very important win that could change the clubs mind that everything is possible.Son scored the opening goal in the 14th minute as Lukas scored the second goal in the 22nd minute.Spurs also scored the third though counted as an own for Rasmussen in 28th minute but the shot was from Harry Kane.Vitesse were also able to comeback by scoring two goals before second half.Romero was given a red card in the 59th minute hence reducing the scoring spirit that the team had so they had to defend.Vitesse were given 2 red cards.The game ended in a 3-2win as Spurs attained the victory with their new coach Conte.

Spurs will now prepare for their premier league game this weekend against Everton in Goodison park stadium."The players that played last night will have to rest and those that didn't play will have to train for the next match",Conte said.The question is?,will Conte be able to win in his first England debut game against Everton.Who do you think will shine in the game between Richarlison and Son?. 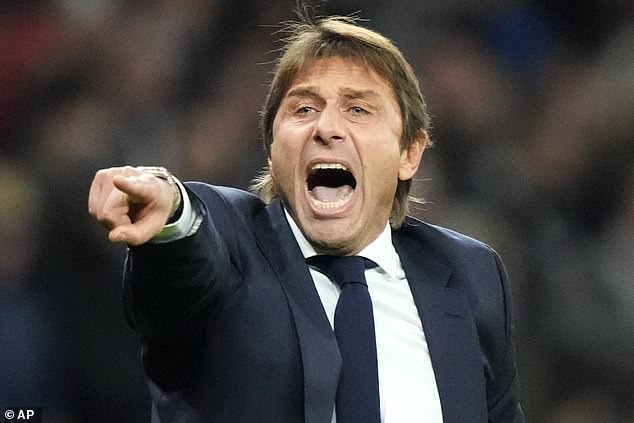 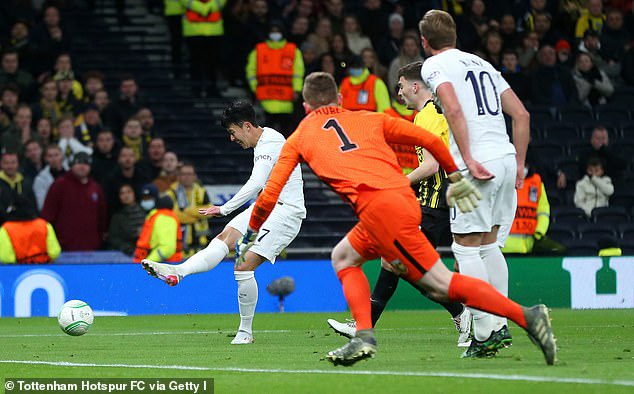 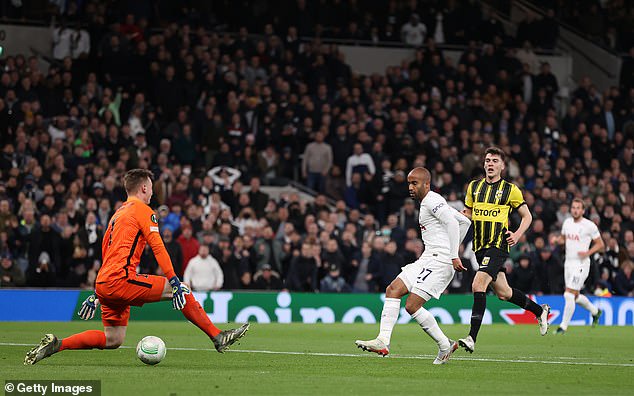