Which Are The Top 5 Largest Mosques In Africa? See Which Tops The List

By Lewismsafiri (self meida writer) | 26 days 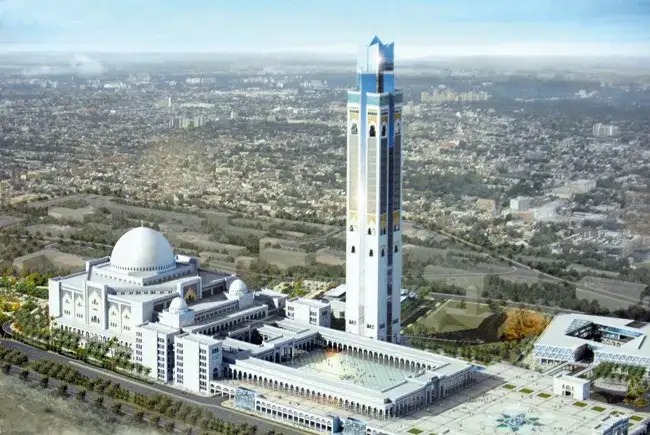 The compound’s domed sanctuary and outside courtyard overlooking the Bay of Algiers can house up to 120,000 worshippers and has an underground parking space with a capacity of 7,000 cars. 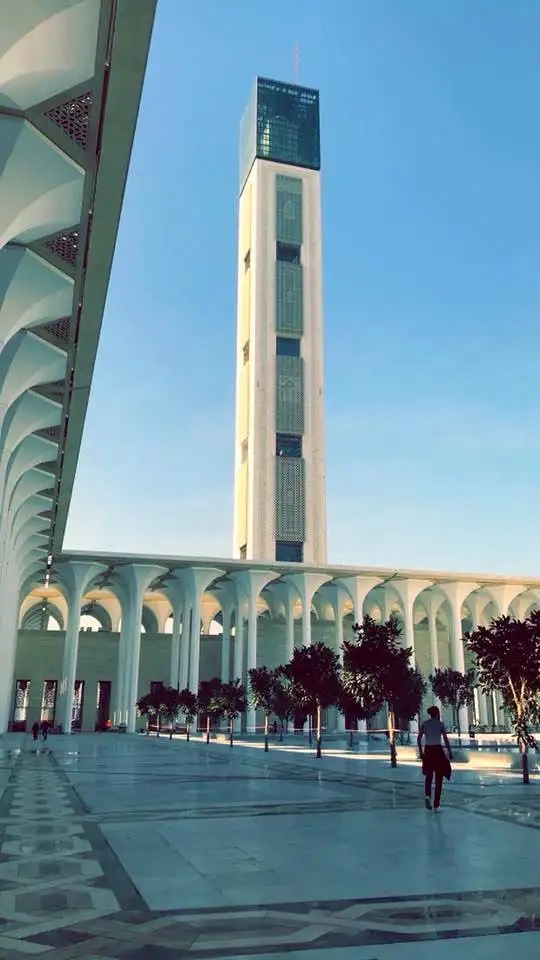 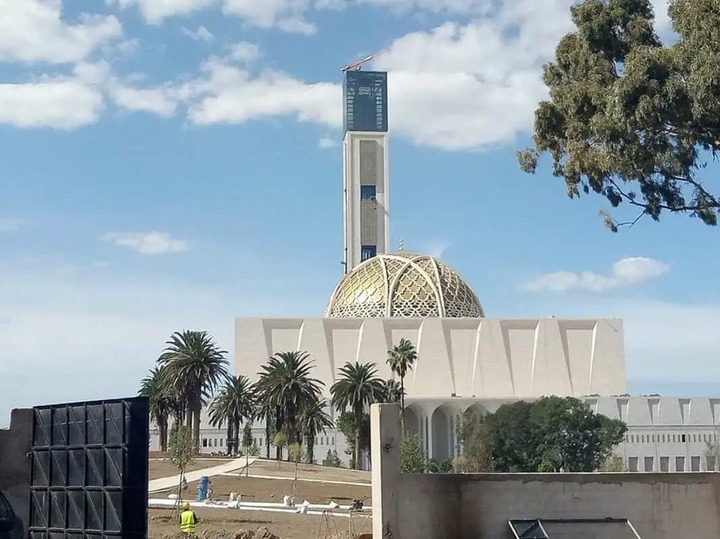 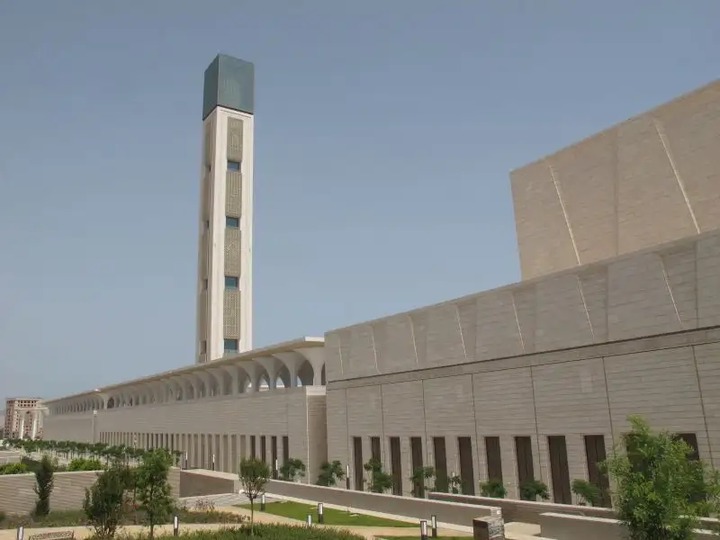 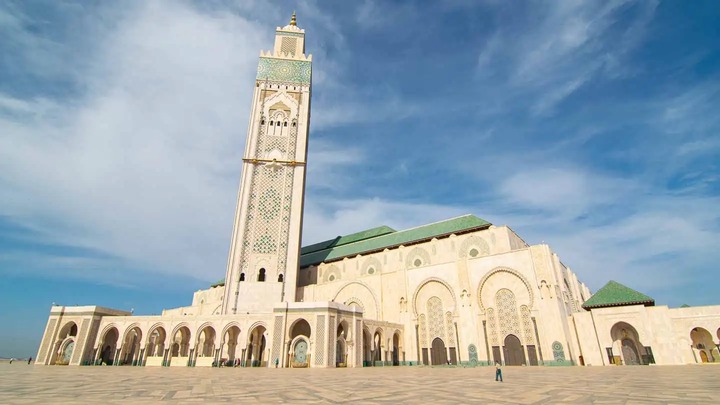 The Hassan II Mosque is a mosque in Casablanca, Morocco. It is the second largest functioning mosque in Africa and is the 7th largest in the world. Its minaret is the world's second tallest minaret at 210 metres.

Completed in 1993, it was designed by Michel Pinseau under the guidance of King Hassan II and built by Moroccan artisans from all over the kingdom. The minaret is 60 stories high topped by a laser, the light from which is directed towards Mecca. 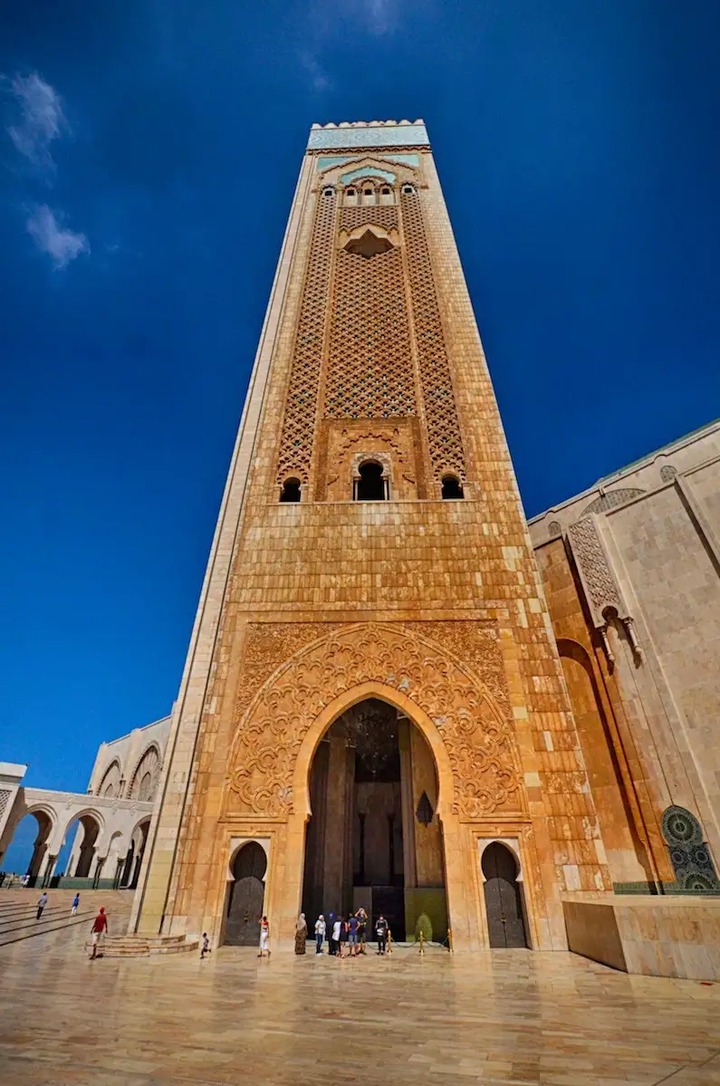 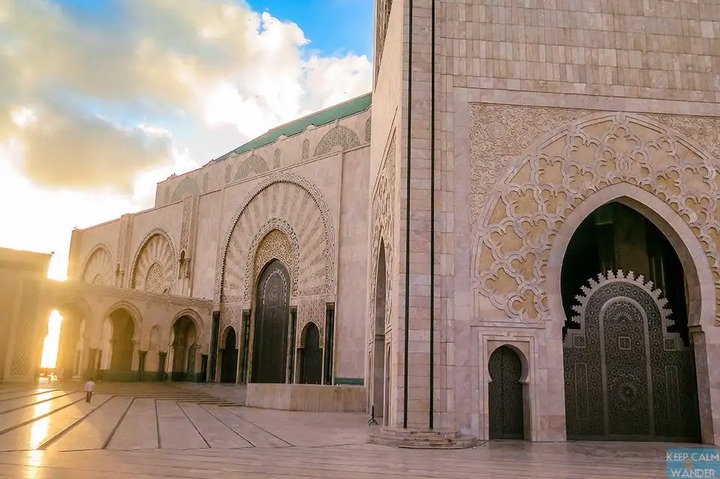 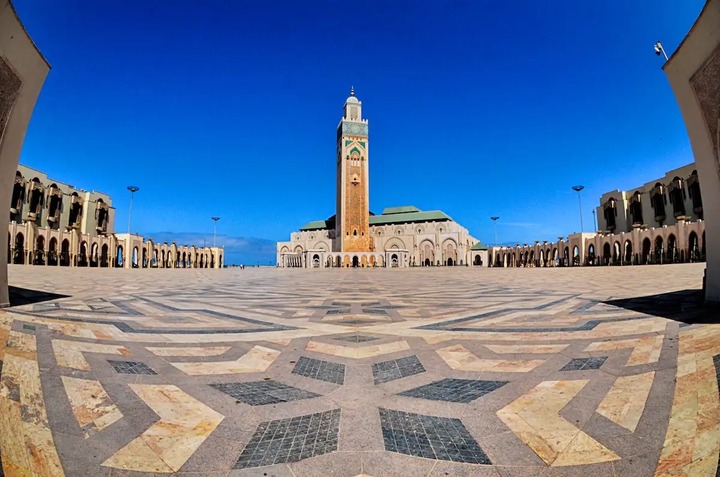 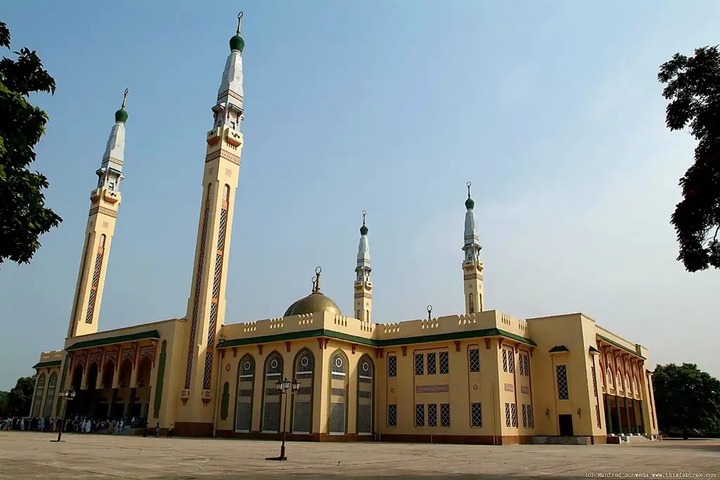 The Conakry Grand Mosque is a mosque in Conakry, Guinea, located east of the Conakry Botanical Garden and beside the Donka Hospital. The mosque was built under Ahmed Sékou Touré with funding from King Fahd of Saudi Arabia. It opened in 1982.

It is the fourth largest mosque in Africa and the largest in Sub-Saharan Africa. The mosque has 2,500 places on the upper level for women and 10,000 below for men. An additional 12,500 worshipers can be accommodated in the mosque's large esplanade. 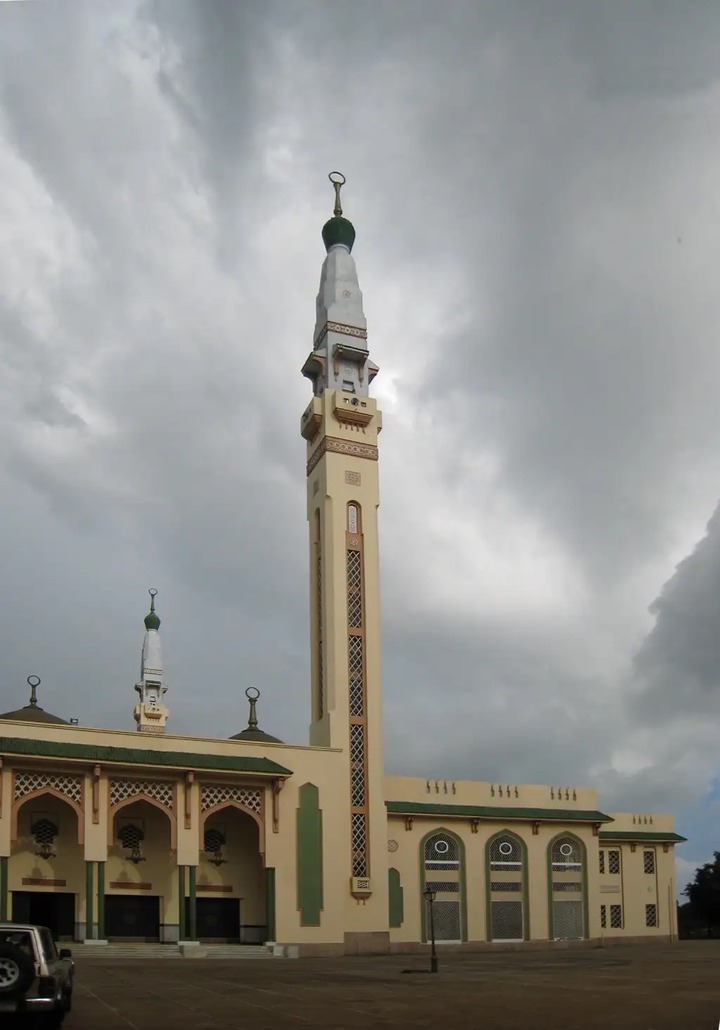 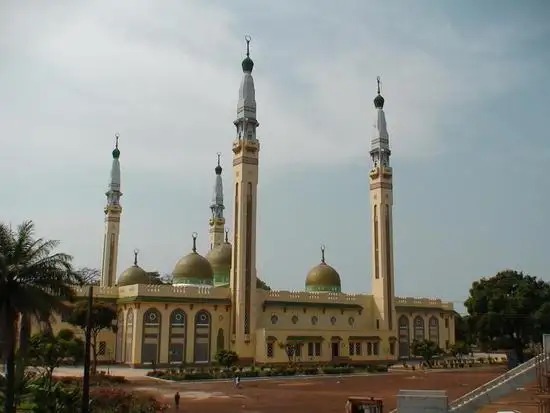 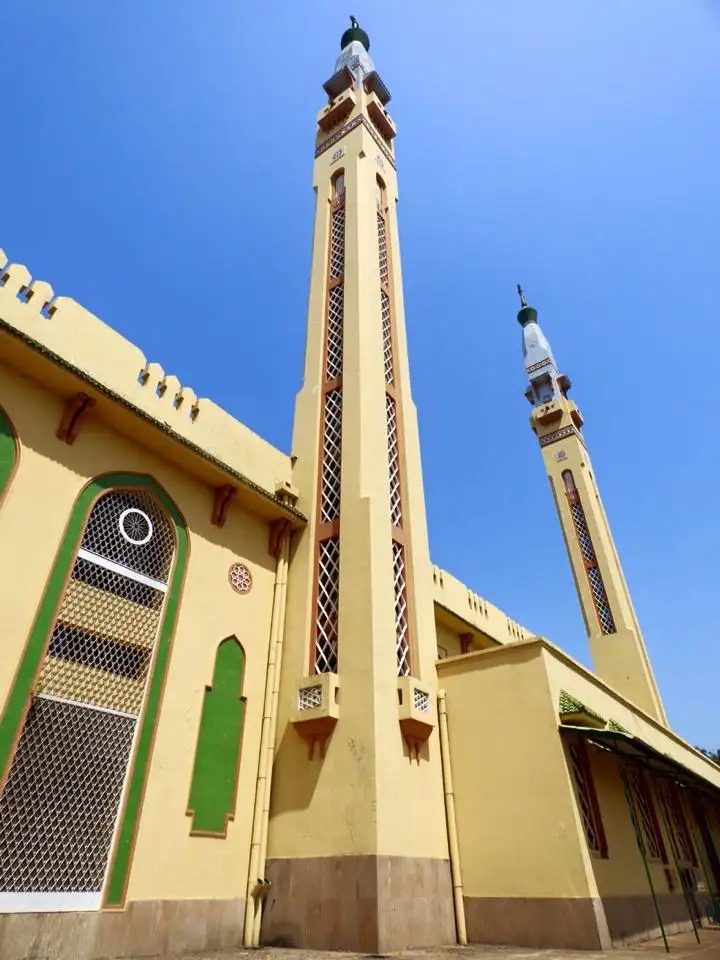 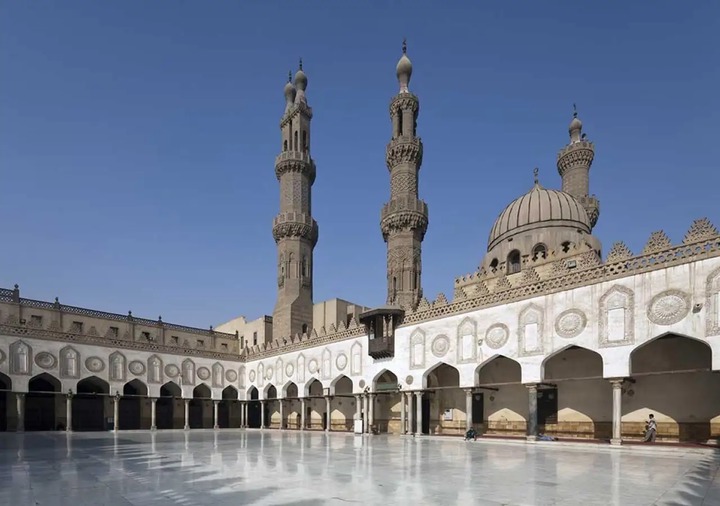 Al-Azhar Mosque is the first mosque established in Cairol the finest building of Cairo's Fatimid era , completed in AD 972. This mosque is well maintained, beautifully. Peaceful and clean inside. It has beautiful architect, ceilings, minarets and eye catching interiors. From the central courtyard, you get the best views of the mosque's five minarets, which cap the building. Across the courtyard is the main prayer hall, spanning a vast 3,000 square meters. 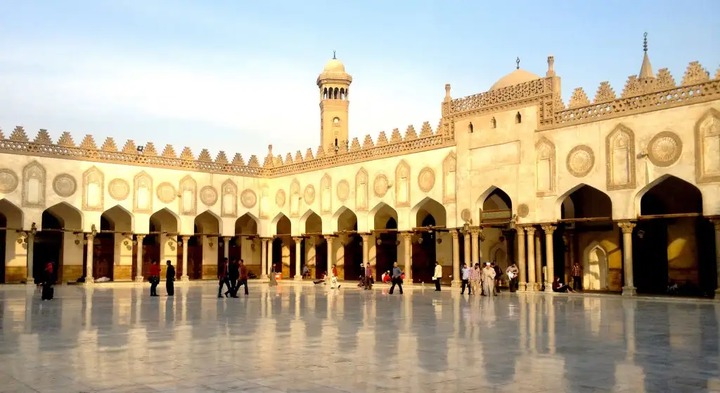 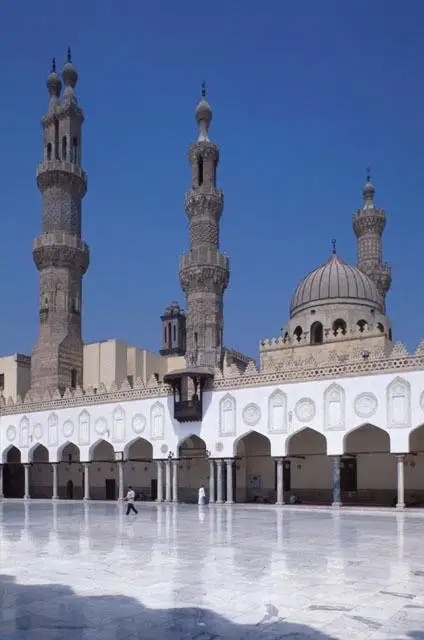 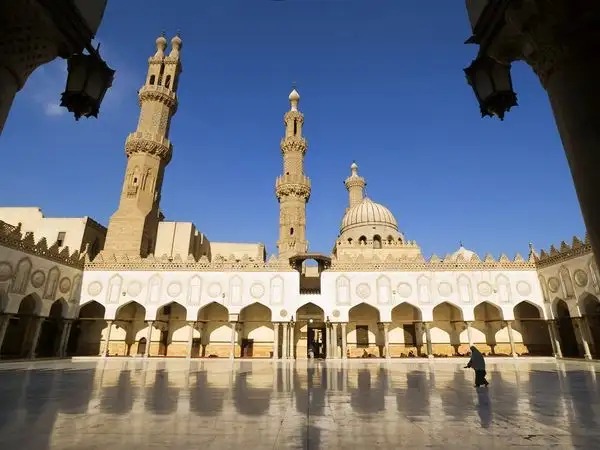 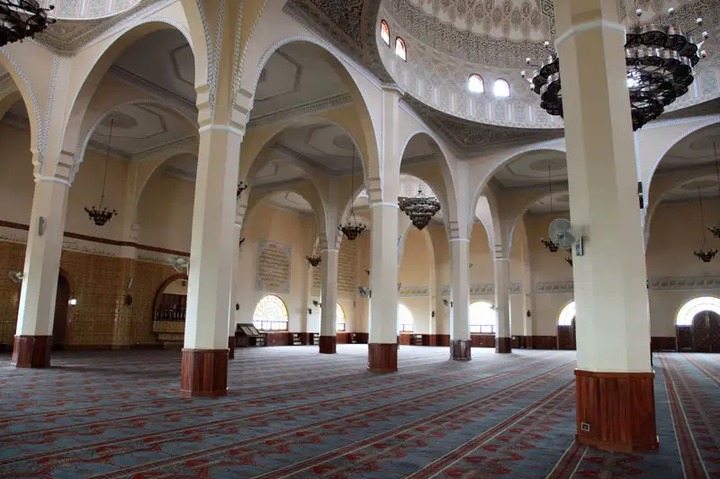 Relatively new in comparison to the others, this religious edifice located on the Kampala Hill was completed in 2006. In fact, it was commissioned by the former Libyan president Muammar Ghaddafi as a gift. It is now referred to as the Ugandan National Mosque and can sit up to 15,000 worshipers. 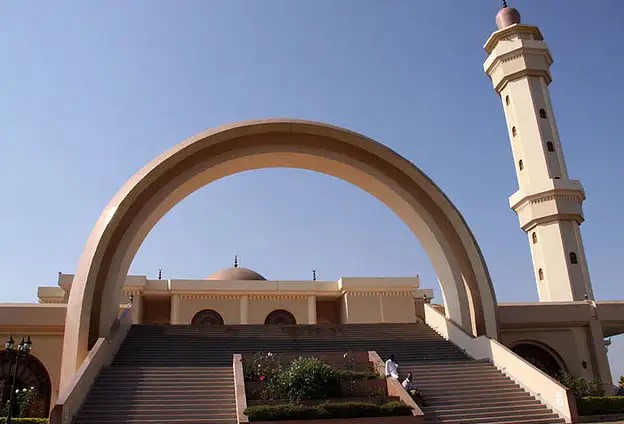 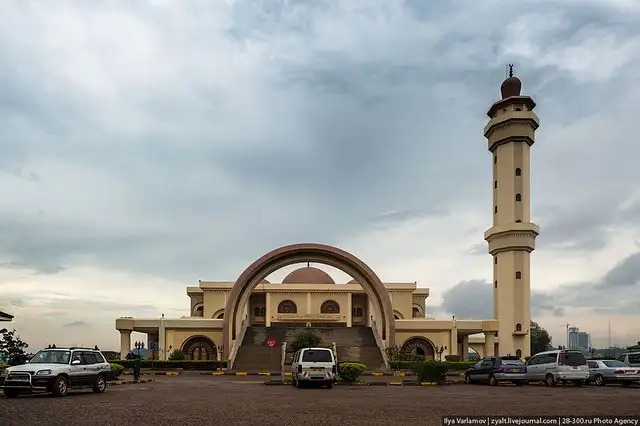 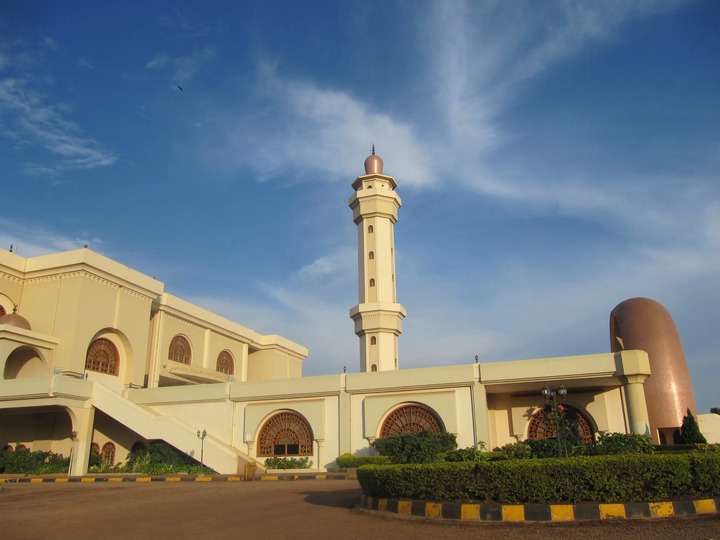