"Kenya Is A Country Of 49 Million Fools and One Million Conmen": Moses Kuria Personally Says

By TheShepherdStory (self meida writer) | 22 days 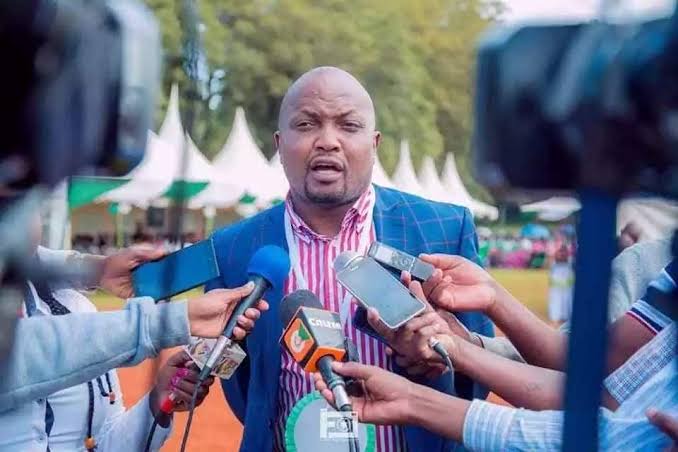 Gatundu South Member of parliament Moses Kuria has been an avid member of the Tanga Tanga movement therefore it is logical that he opposes the Building Bridges Initiative (BBI). As one of opposition acts, Kuria recently gave an interview with BBC in which he disclosed that some members of parliament had been bribed with KSh 100,000 in order for them to back the BBI. Coupled with other acts such as supporting the ideals of the People's Empowerment Party (PEP), Moses Kuria faces expulsion from the Jubilee Party. 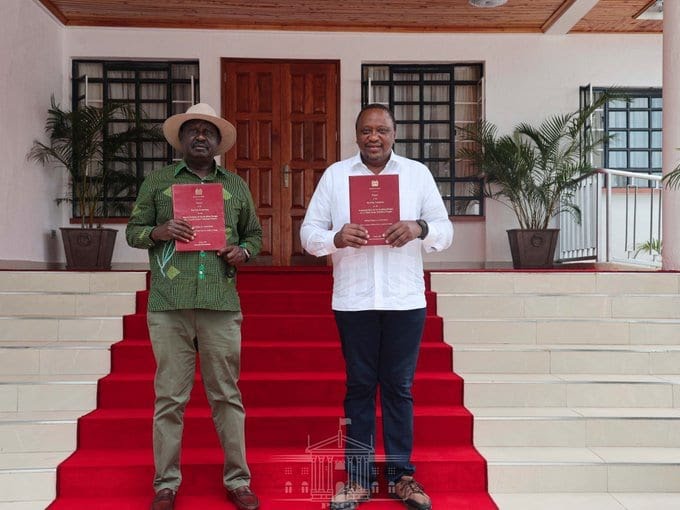 Despite his drama with the Jubilee Party, Moses Kuria has not been shy to voice his reasons as to why he is opposing the BBI. One of his reasons is that the BBI proposes 360 parliamentarians to be elected from 290 constituencies.

According to the BBI, the addition of 70 members of parliament was to benefit large constituencies which were said to be under represented and also to tackle the problem of gender equality in the parliament. 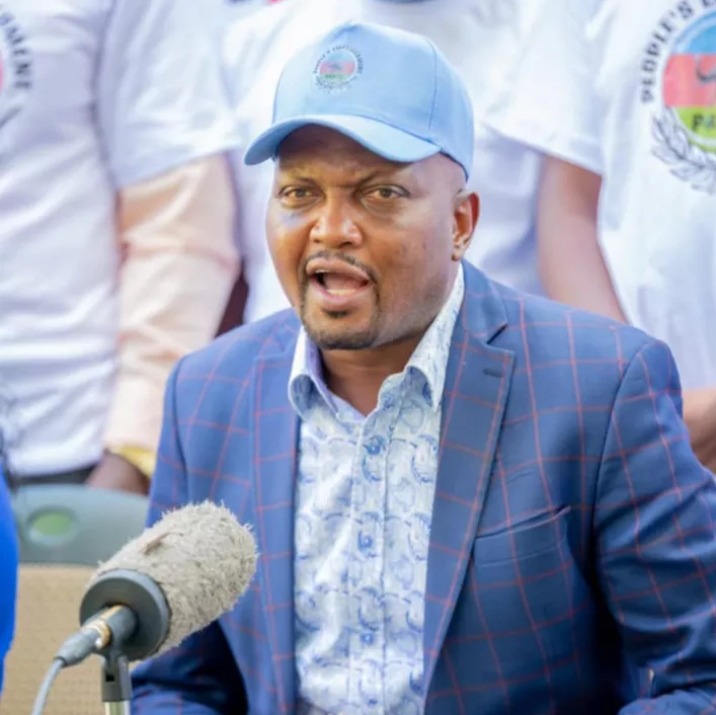