By Zikyone (self media writer) | 11 days ago 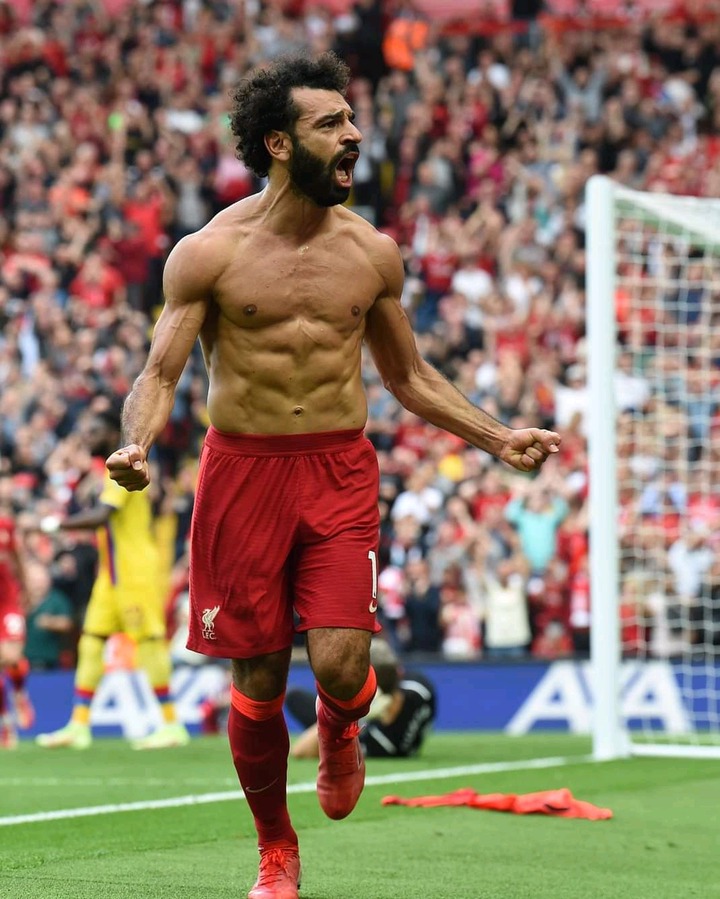 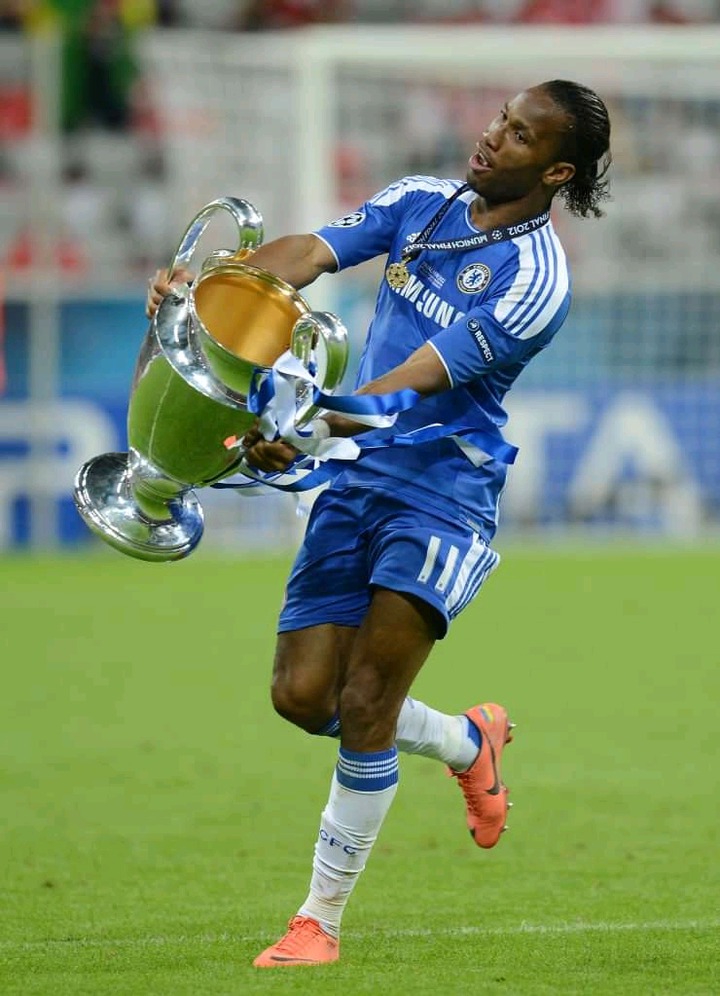 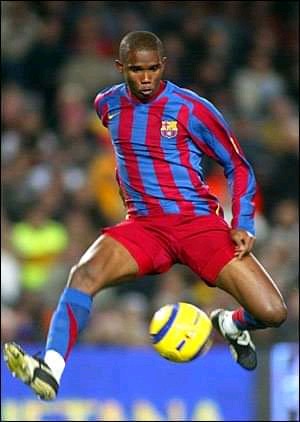 African Continent has produced some of the best players globally. Who has featured World best prestigious tournament like Champions league which adored by many as the most competitive tournament due to heavy weight teams battling for the silverware,with the likes of Real Madrid and PSG featuring in.

No 5. Pierre -Emerick Aubamayang 15 goals..The veteran Gabon striker has banged 15 goals during his spell at Borrusia Dortmund and currently at London side Arsenal. The arsenal skipper can still add more to his tally if the club can qualify in UCL in near feature.

No 4 Sadio Mane 20 goals ,The Senegal and Liverpool star has 20 to his name this due to Liverpool recent form in UCL in last four years..Mane has lifted the UCL trophy in 2019 after eliminating Tottenham.Mane is still playing top football to add more goals to move up the chart.

No 3 Samuel Eto'o 30 goals.The famous Cameroon man has 30 to his name due to playing in numerous clubs across Europe including Barcelona, Inter Milan,Chelsea and Everton but Inter Milan and Barcelona is where he had a successful trophy laden spells lifting 2 UCL titles at Barca and 1 at Inter under Mourinho .

No 2 Mohammed Salah 30 goals.The Egyptian and Liverpool Attacker is on the verge of overtaking Africa Legend Eto'o if he scores in the next week UCL games..The Egyptian has played for Chelsea and Italian side Roma Before being poached ya recent UCL winners Liverpool where he has form deadly patnership with Sadio Mane and Brazilian Roberto Firmino. Salah has high chances of becoming the most goal scoring African player at UCL games.

No 1 Didier Drogba 44 goals.The retired legend and deadly goal poacher for Ivory Coast and Chelsea will be remembered forever by footballs. Fans for his goal scoring ability in crucial moments like when he scored the equalising goal for Chelsea against Bayern Munchen in the year 2012 in the dying minutes of the match which forced the game to extra time heading to score the winning penalty to snatch the trophy in front of Bayern home fans.Drogba has inspired many young players globally including Romelu Lukaku and Tammy Abraham . 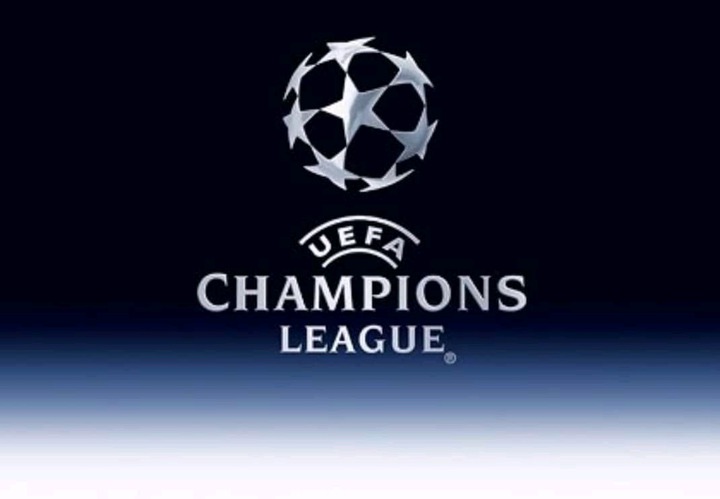 Content created and supplied by: Zikyone (via Opera News )