United Democratic Alliance commonly pronounced UDA is a party heavily associated with deputy president William Ruto. It was formed after wrangles in the Jubilee coalition that put him in office escalated to a level that was hard to contain.

UDA has been involved in a tussle of power with Uhuru Kenyatta'Jubilee since its formation especially regions heavily considered as Uhuru's political strongholds such like Juja constituency, during the by-elections that were held on 18th May, and the two parties will lock horns again as two of their candidates are to fight for the Kiambaa Parliamentary seat in the coming by-elections.

Ruto's party has had a major boost ahead of the 2022 elections as new details have emerged today with the famous Nairobi City criminal lawyer, Cliff Marube Ombeta declaring he is gonna be in the ballot box in 2022 to get elected as Bonchari constituency member of Parliament through the UDA ticket. 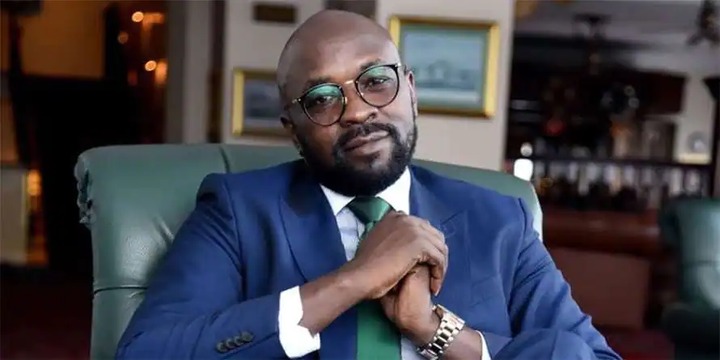 The renowned lawyer who hails from Kisii county, one of Raila's political strongholds in Nyanza will prove a vital asset to Ruto's camp as they plan to take on Raila in the coming presidential elections.

Since Raila had a handshake with Uhuru, the relationship between the two and Ruto has grown sour and it's clear day by day that the two will fave each other in a battle to the statehouse. Both are planning to reinforce their political capability with rumors of possible NASA coalition revival imminent.

Kisii has always been considered Raila's Stronghold over the years with ODM winning most of the elected seats in Parliament and using UDA in the area is likely to cause a conflict of interest that will greatly shape the 2022 General elections.