By Hittingnews (self media writer) | 1 month ago 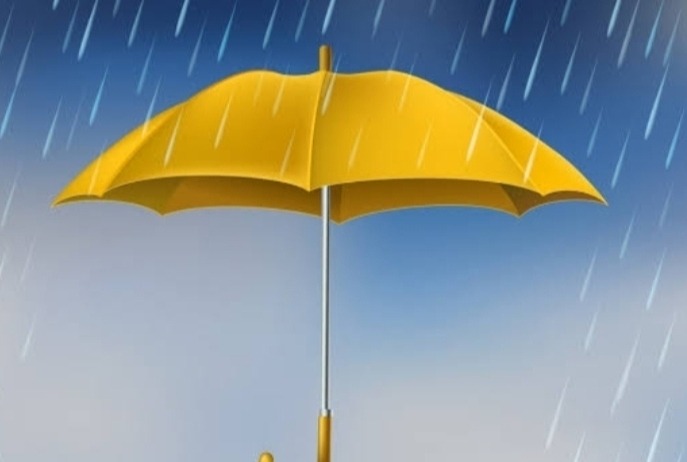 According to Kenya Meteorological Department, the month of October normally marks the onset of rainfall in several parts of the country. However, during this season, the onset are likely to be delayed and marked with intermittent dry spells especially over the eastern parts of the country as predicted. While over the Highlands West of the Rift Valley, rainfall is likely to continue from today, while onset for the rest of the country is likely to be the third week of October to the second week of November.

Therefore the outlook for More October 2021 indicates that the Highlands West of Rift Valley, the Lake Victoria Basin, the Southern and Central Rift Valley are likely to experience near to the above average rainfall. Near to below average rainfall is likely over the Northwest, Highlands East of Rift Valley, the South Eastern Lowlands, the Coastal region and North Eastern parts of the country where sunny and dry conditions are likely to dominate.

According to the report shared by the Kenya Meteorological Department, the above mentioned areas are likely to receive sunny intervals during the morning hours. However, heavy rainfall is expected over several parts of these regions during afternoon hours and during the nights. 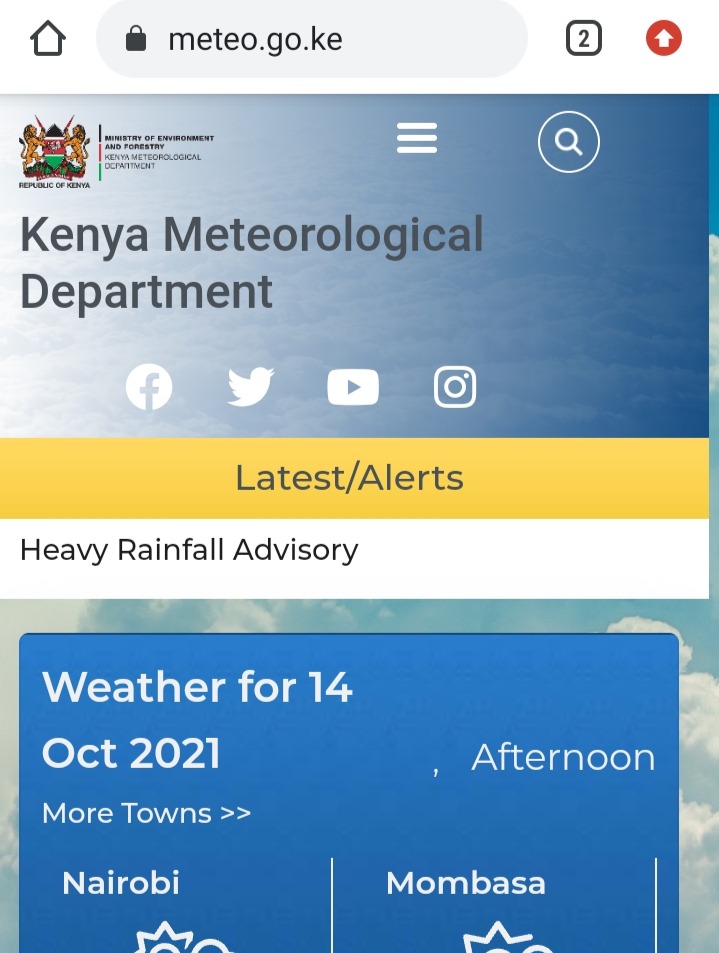