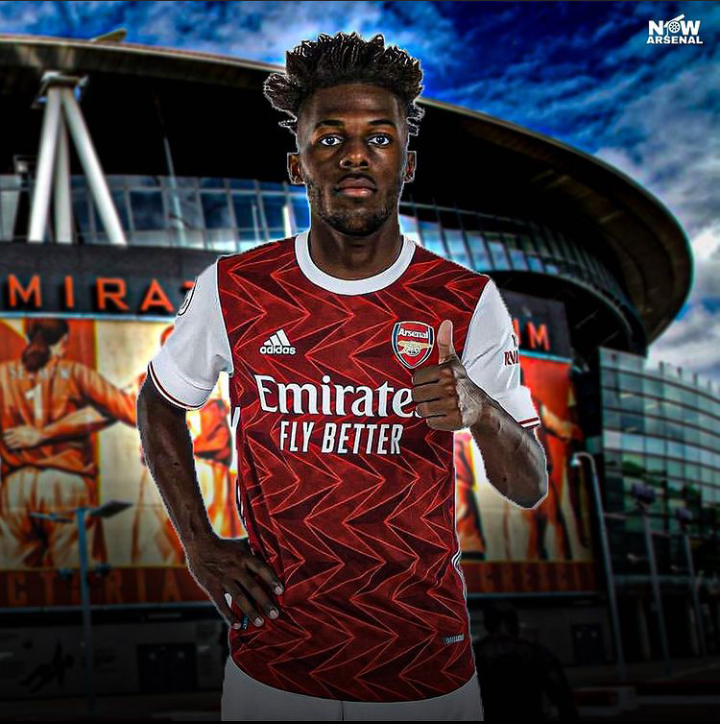 Nuno Tavares will be Mikel Arteta's first signing of the summer and provide cover for Kieran Tierney in what has been a problem area. Tavares should complete a seven million pounds move from Benfica today as the first arrival in Arsenal's summer shakeup.

The Portuguese under-21 star is tipped to end Gunner's search for left-back cover with paperwork confirming the done deal is expected to be signed within hours.

21-year-old Tavares would be the type of investment Arteta prefers as he builds for the future. Respected Italian transfer Guru tweeted that the move was a done deal he also added that paperwork to be signed today between Arsenal and Benfica board.

Romano claimed that Arsenal's interest was first aroused when Benfica opened talks with Matteo Guendouzzi but the French midfielder wants to join Marseille.

What do you think of the Gunners newcomer Nuno Tavares to Arsenal is done a deal with a contract to be signed today ahead of seven million pounds transfer from Benfica?