Levski Sofia boast an impressive recent home record at the top table of the Parva liga, securing 13 victories in 17 attempts, one of which was a success against these opponents back this year. Speaking of Botev Plovdiv, they have struggled massively on the road of late, returning with zero points from 13 of their last 17 trips in the Parva liga.

Levski Sofia have become renowned for keeping things tight on home soil, with 17 of their previous 20 top-flight fixtures, including nine in a row of late, serving up under 2.5 goals. A thriller would therefore seem unlikely against most opponents, but particularly against a Botev Plovdiv side that has been involved in 13 such low-scoring encounters across their last 17 trips.

Over the course of their last 15 Parva liga matches, Botev Plovdiv have been involved in just a couple of contests in which both teams have found the net, so this is a pretty unusual occurrence.

Not only that, but at least one of the two goalkeepers has emerged with a clean sheet from eight of the previous 13 top-flight fixtures involving Levski Sofia.

Over the course of their last seven top-flight fixtures, Levski Sofia have been involved in no fewer than five encounters containing under 2.5 goals. This is the sort of consistency that has been echoed by Botev Plovdiv on their travels of late, as eight of their previous ten matches at the top table of the Parva liga have featured two goals or fewer. 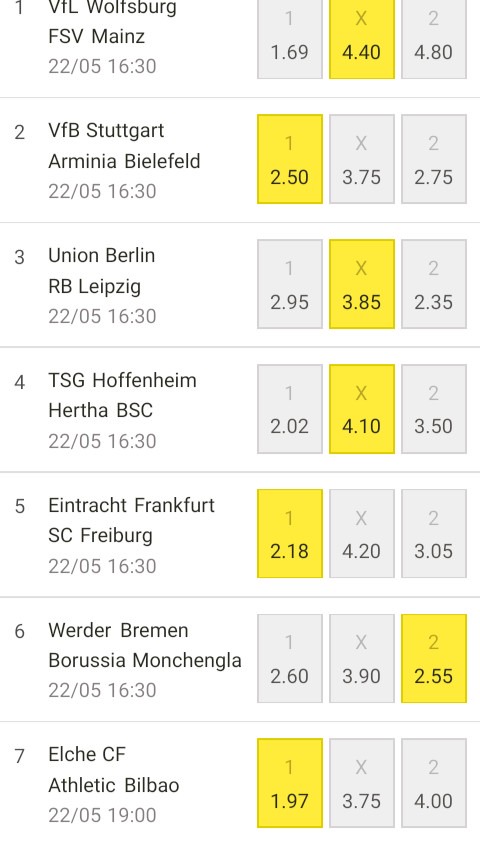 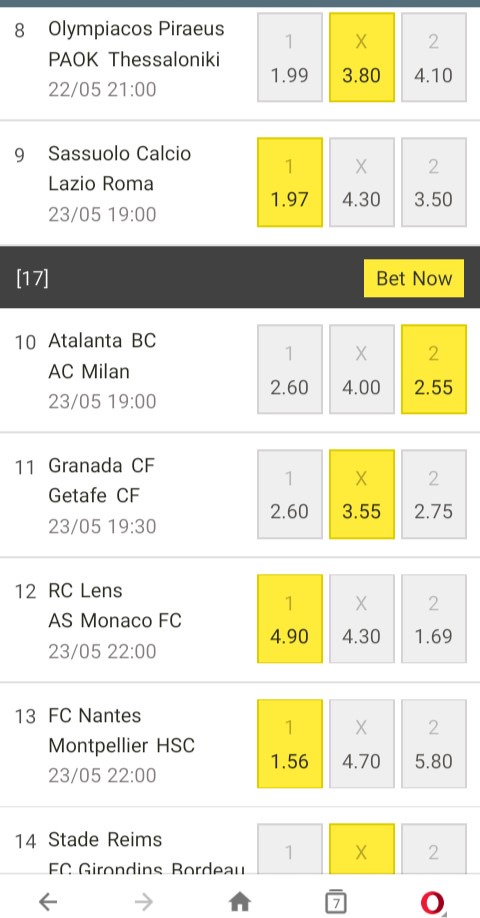 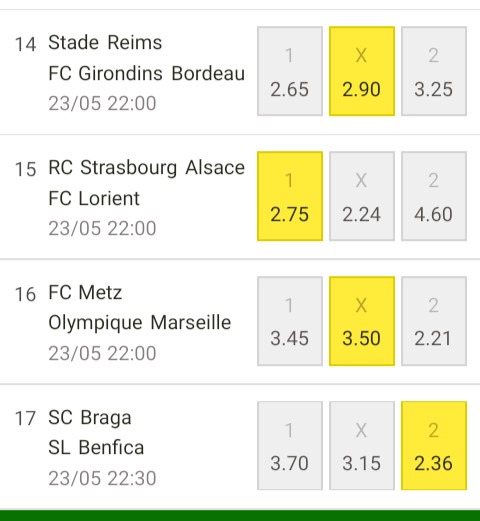 Opinion: One Thing A Faction Of AFC Leopards Fans Would Envy While The Other Ones Admire