By Eriqs (self meida writer) | 1 months 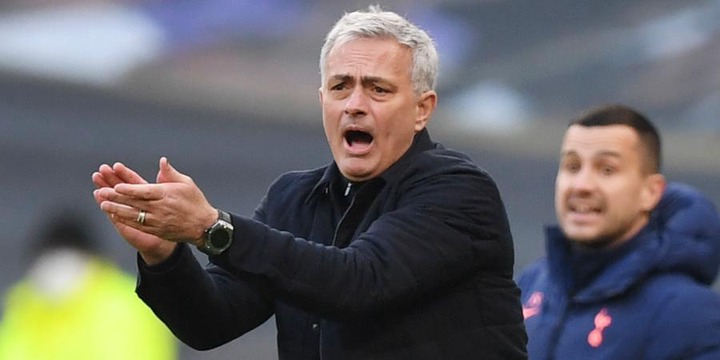 It was a sad Thursday for Tottenham fans after Jose Mourinho's boys were eliminated from the Europa league by Dinamo Zagreb.

Despite entering this game with 2-0 on aggregate, Spurs were beaten 3-0 from Zagreb a game which played to an extra time after normal time results were 2-2 on aggregate.

After these disappointing results, Rio Ferdinand revealed what cost Tottenham in this Europa league and other competitive games they het involved in.

According to Bt Sports, Rio says Mourinho use 19th-century tactics which can't work in today's world of football adding that the Portuguese manager lacks knowledge about his players which affect him as he doesn't know how to play them on the pitch.

Rio says Mourinho should adapt to modern football for the good of Tottenham and he will get results as he is convinced Spurs is one of the clubs with quality squads in the premier league.

Tottenham needs now to finish in the top four for them to qualify for the champions league football come next season which is a big task for Mourinho as pressure from Spurs fans intensify.