By Qwetutimes | self meida writer
Published 24 days ago - 9906 views 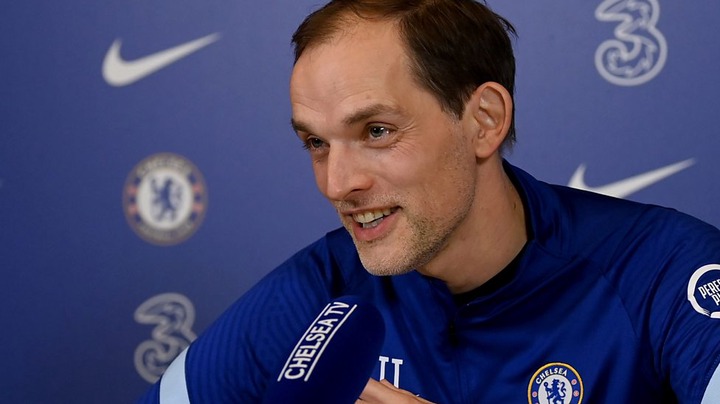 Chelsea have not been busy this January as the were last summer and the could dominate again this summer as they did last year. The new manager has not well adapted the system in English Premier League, therefore he had not well studied his squad. This could be the main reason why the Blues were not even busy to complete any signing on January transfers deadline day. The new manager is likely going to lineup his targeting stars this summer for the Blues transfer guru Marina Granovskaia. According to London Football, the following players are likely going to be Tuchel's favourite target this summer: Dayot Upamecano is probably going to be his priority to replacing the aging Brazilian centre-back Thiago Silva. The other man in question is David Alaba who is still on the Blues radar this summer. His contract with Bayern Munich is about to expire hence he could be available for free since there's no agreement between him and Bayern for contract renewal yet.

The Blues have also been strongly linked with Borussia Dortmund superstar Erling Halaand, who would likely cost around £90million with his release clause not coming into play until next summer. Thomas Tuchel is reported to be a big fan of the youngster since he could be able to help him win titles. The Barcelona star Ousmane Dembele is also Tuchel's target since he is remaining with less than one season contract with Barca.