By @prestablogs (self media writer) | 18 days ago 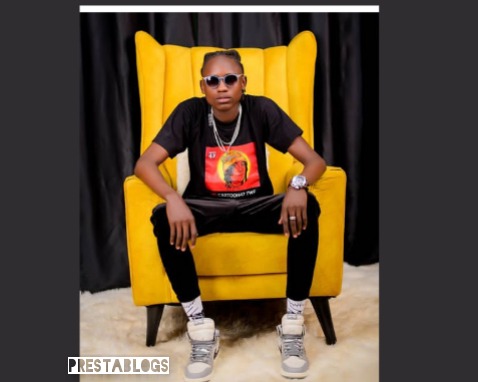 Popo is Cartoon 47 sixth music release and has seen him chart the way for the growth of the new Amapiano sound which he fuses with local Kenyan genres , his music catalogue consists of star studded line up of hits that include  Teke featuring Tanzanian Ten Balz & Gotta city , Bado Featuring Rekless, Tingisha featuring Brandy Maina, Ona and the expected remix to his ealier track Pewa which will feature Exray &Movaz Warombosaji Dance crew. 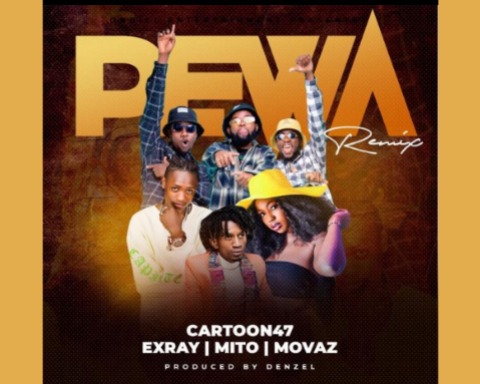 Popo which is not only written in and perfomed in Kiswahili but also is set on the coastal city of Mombasa , follows Cartoon 47 and his entourage as they explain why they are always in party moods , thier escapades that make it hard for them to hardly find sleep comparing it Bats who never seem to rest in the night time on .

The song has premiered on Cartoon 47 YouTube accompanied by the music video which also stars the Kenyan internet sensation dancer Mr Towel Man In his iconic pink bathing towel which you can watch here.

Two Arrested After Using Paraffin, Candle On The Mouth Of Young Boy During An Exorcism Practice