"Baba, Baba" Raila's Convoy Blocked By Elated Residents Who Requested Him To Do This In Juja (Video)

By Lakeside.co.ke (self media writer) | 20 days ago 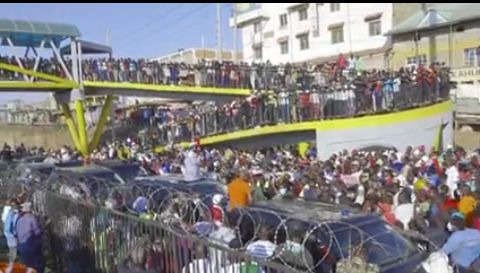 Today Orange Democratic Movement party leader Raila Odinga and his close aides toured several towns in the Mount Kenya region where he was in a vote hunt as the race to succeed the incumbent President Uhuru Kenyatta continues to escalate with only a few months remaining until Kenya hold another much anticipated general election a race seen to be two horses race between Raila and DP Ruto. 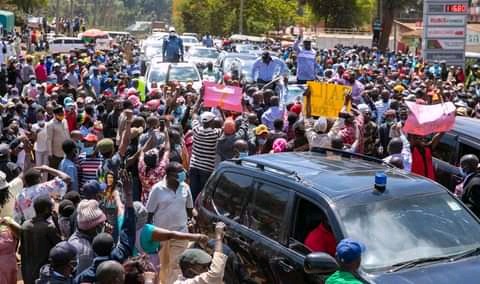 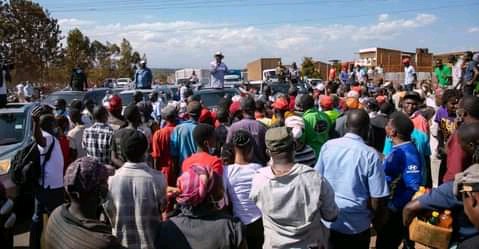 While on his way back to his Karen residence Nairobi, the former Prime minister, and his Convoy were temporarily blocked by elated residents of Juja Town who went ahead to request him to address them before they could proceed with their journey, as they filled the air chanting "Baba, Baba, Baba". 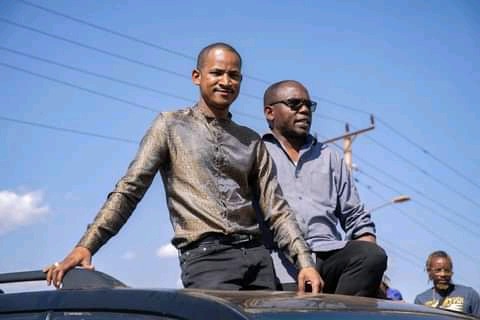 His tour to the region has also sparked mixed reactions today after pulling mammoth crowds in his every stopover, making his diehard supporters allude that the Arabs has already started eating pork meets as recently his political opponent's supporters cited that mount Kenya is like Saudi Arabia and selling pork there won't be easy while referring that Raila is unsalable in the mountain region. 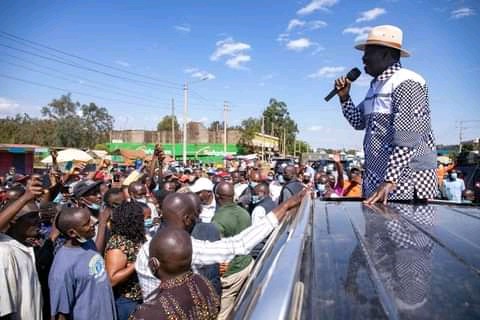 Dear readers, who between Hon. Raila Odinga and DP Ruto is the current master of pulling huge crowds? Please leave your thoughts in the comments section and follow for more news updates.