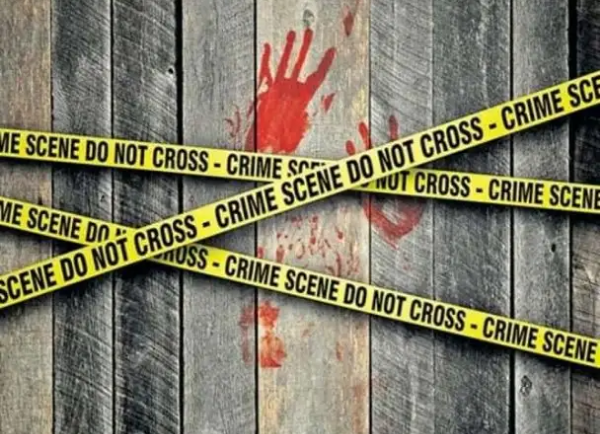 Police officers are investigating a case where a 29-year-old man committed suicide by drinking poison in Umoja Estate after his wife left him.

According to police report, the man inhumane act was triggered by a quarrel with his wife.

The woman had to quit their marriage later despite the man’s pleading that she does not desert him.

The man, later wrote a text to his wife informing her that he had ‘left the world’

The woman told police that she tried calling her husband but there were no response at all.

She returned to the house with her brother in-law the next day and found him dead.

Kenya has recorded an exponential rise in suicide case.

In 2019, the Kenya National Bureau of Statistics reported 196 cases of Suicide.

According to a recent report by the Directorate of Criminal Investigation, at least 483 people killed themselves between March and June this year. The youngest victim was 9-year-old while the oldest was 76.