The Biography of Alma Of Zora Citizen Tv.(Photos)

By Bentamaina (self media writer) | 2 days ago 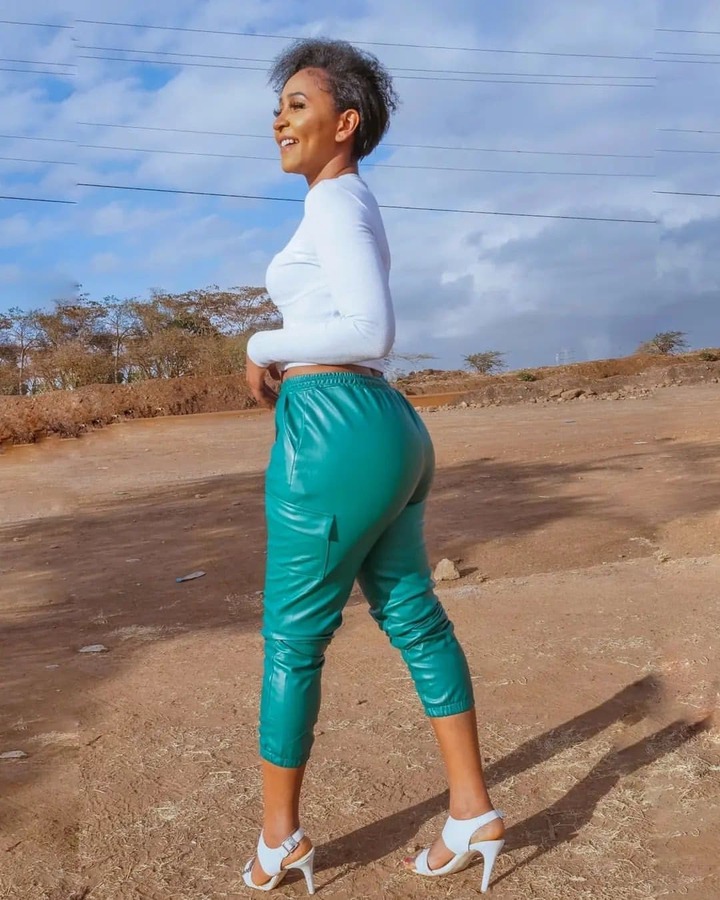 Brenda Mitchelle is a very talented Kenyan actress who plays the role of Alma in the Citizen tv drama series Zora. She plays Alma and Talia as Twin sisters. In the show, Alma was killed, and forward came Talia to take her revenge. Her fans have applauded her for playing both the roles of Alma and Talia with completely different characters. 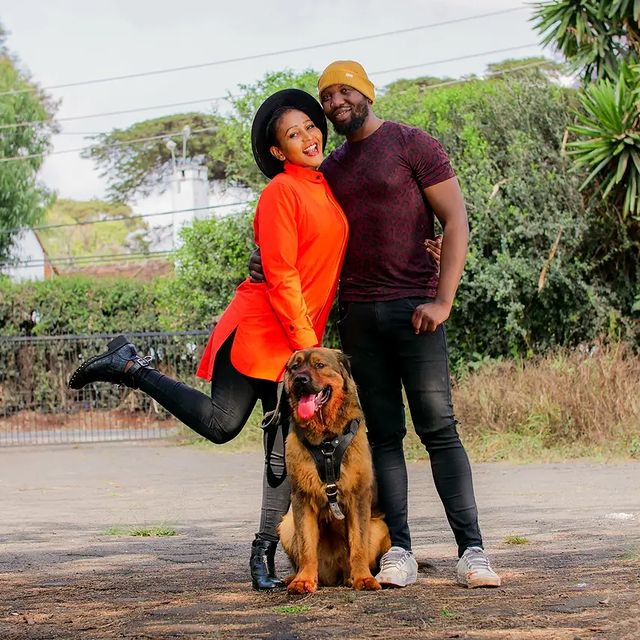 Behind the scenes, Brenda Mitchelle is a wife and a mother to her two adorable kids that she loves to post online. She was born and raised in Mombasa County with her four sisters. Brenda Mitchelle is married to Jacky B who is a Kenyan producer. Mitchelle Brenda attended Moi Girls High School and later joined the University of Nairobi where she pursued a degree in the Chinese Language. She has also attended African Digital Media Institute where she graduated with a degree in film and television. 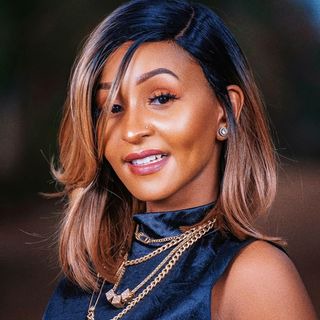 Apart from acting, Brenda Mitchelle has also taught refugees at Kakuma Kenya. Brenda says she has found a balance between family and her career saying she still considers family important and has learned to make time for both of them. Although Brenda is an amazing actor, she says the transition from being behind the scenes to acting in front of a camera was not easy but she finally got used to it. Below are more amazing facts about Brenda Mitchelle aka Alma: 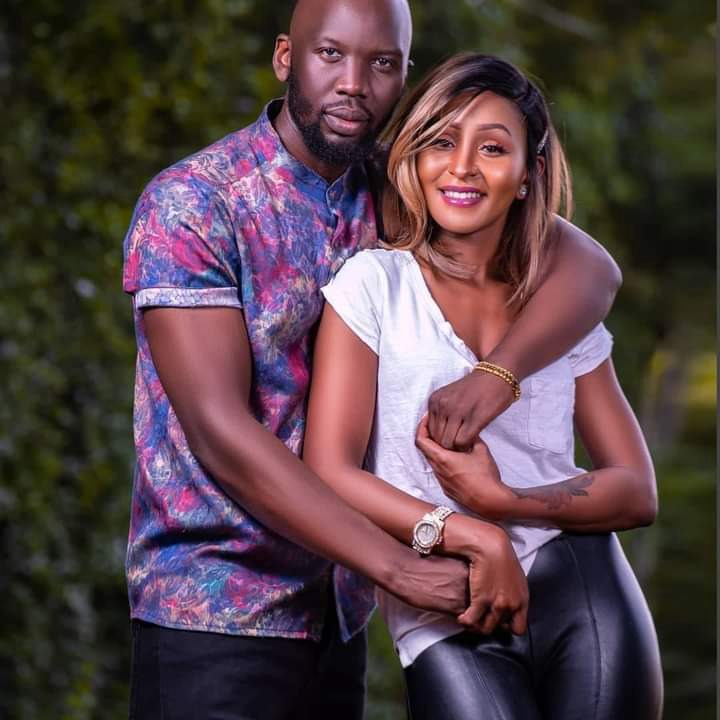 Alma can speak fluent Chinese a language that many people consider difficult to learn. Brenda Mitchelle loves animal pets so much that she owns several dog pets that she loves. Apart from acting, Brenda is also an editor and has worked with various big names in the country. Brenda had been involved in a car accident earlier this year that had her on the verge of dying but she got well. 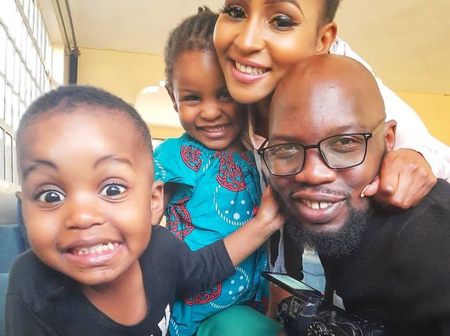 Just In: Morning Drama As Another Popular School Fire Day After Reopened

Another Boys School From Kiambu County is on Fire