Ruto gets pure love from Isiolo residents, forced to slow his speech to calm overexcited youths 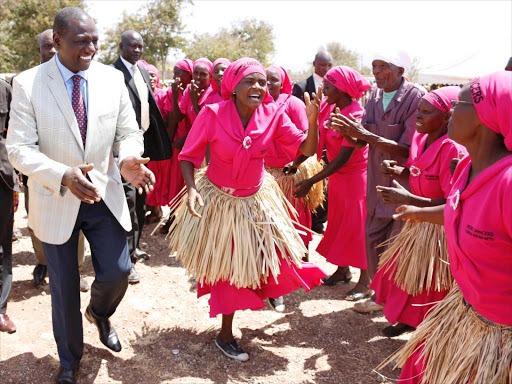 Ruto tour to Isiolo went down today and his welcome cannot be compared to anything other than love. Hustlers from the region held a rare display as they paraded wheelbarrows which was considered a show of solidarity and love. Ruto was amazed by the huge population which came out to welcome him. 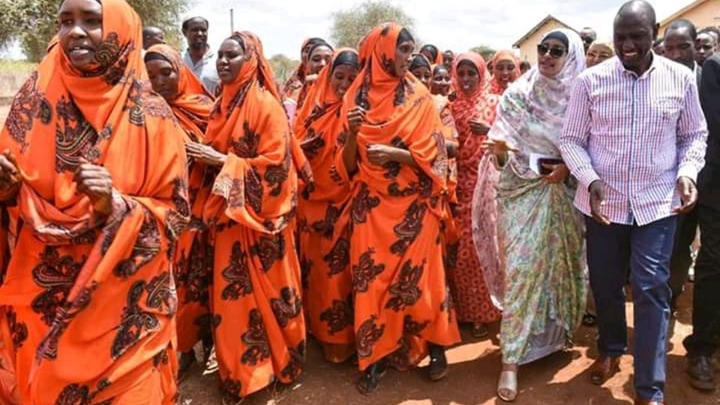 In his address he quoted the hustlers of Isiolo and the entire Isiolo county people as a group thirsty for change. He thanked them for the massive support they showed him when he was seeking for election and re-election together with Uhuru Kenyatta in 2013 and 2017 respectively. He continued to drum support for his hustler nation movement and people could not keep calm as they changed hustler slogan. He promised the people of Isiolo that the 2.7 billion Isiolo international airport is due to be opened in one months time. 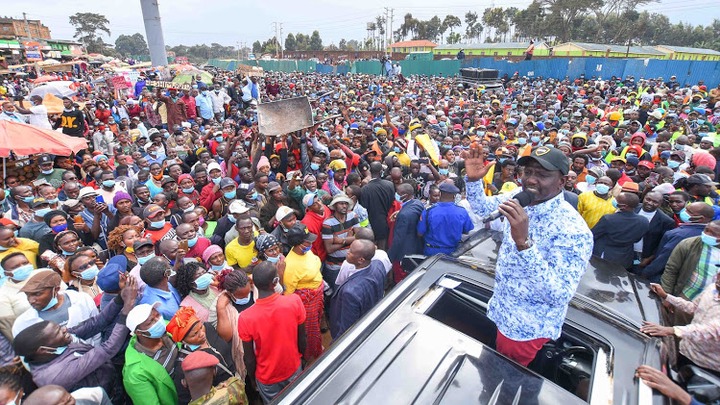 He was forced to slow his address to calm down the youths who were over excited. He went ahead to caution them against being used to cause chaos by politicians who meant ill for the county, which has supported him since he was with his URP party. The super show that was awarded to Ruto away from home is an indication of a leader who represent the entire country. He continue to send a strong message of what a learder for a whole country should be.