Kenya will head to the polls next year in August to elect new leaders to the office. Different aspirants and political leaders have begun early preparations as they transverse different parts of the country to popularize themselves with voters.

However, a lot of attention will shift to the presidential race that has attracted different political leaders who want to succeed in outgoing President Uhuru Kenyatta. Among those who have shown interest include Deputy President Dr. William Samoei Ruto, ODM leader Raila Amolo Odinga, ANC leader Musalia Mudavadi, Kalonzo Musyoka among others. 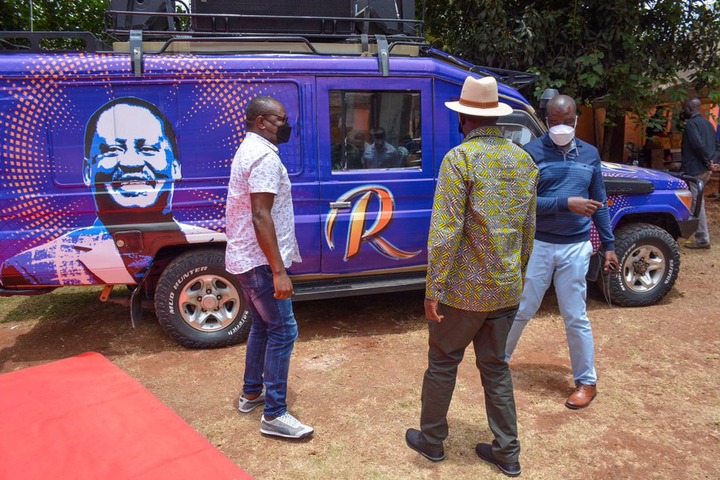 ODM leader Raila Odinga is among the leaders who have begun early campaign although he has not declared openly if he will be on the ballot come 2022. However, based on current trends, there is no doubt that the former Prime Minister is on the road to succeed his handshake partner come 2022.

According to ODM social media accounts, Raila Odinga has already branded his campaign vehicles with purple colors. The vehicle also has his picture meaning that the ODM chief has now declared that he is ready to hit the ground to sell his agenda to Kenyans as early as possible. His new brand is now purple and not orange compared to 2017. 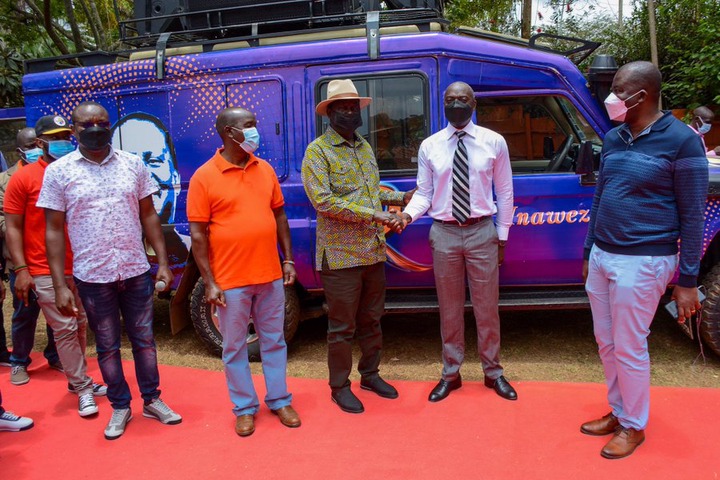 Raila Odinga has been camping in the Mt Kenya region meeting various leaders and business tycoons as he tries to seek support in an area where he has struggled to gain support for many years. All attention will now focus on him as he continues with his vote hunting mission.