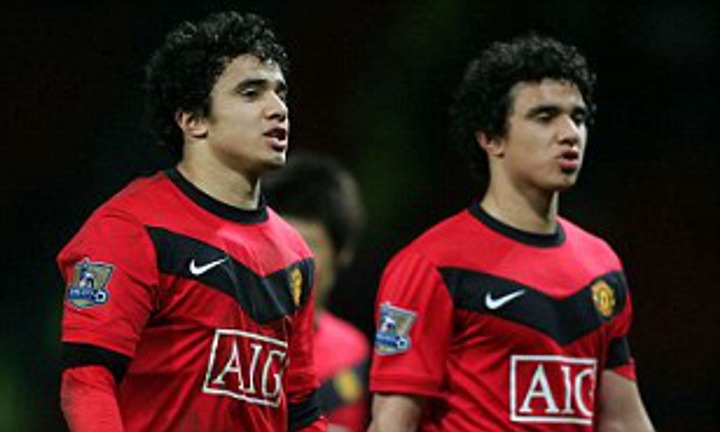 Well, the football world can never forget the days when Manchester United had Fabio and Rafael in their defense. Rafael played as a right back whereas his twin brother Fabio played on the left wing. Rafael had regular playing time compared to his brother who was struggling on Patrice Evra's shadow. Before Fabio and Rafael left Old Trafford, they had won numerous trophies including the English Premier League title and the UEFA Champions League. 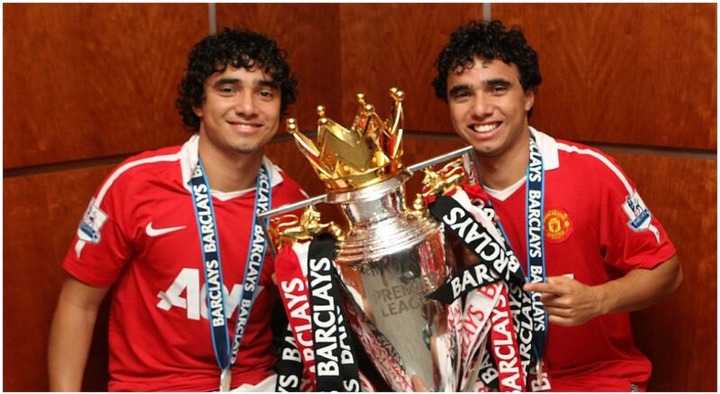 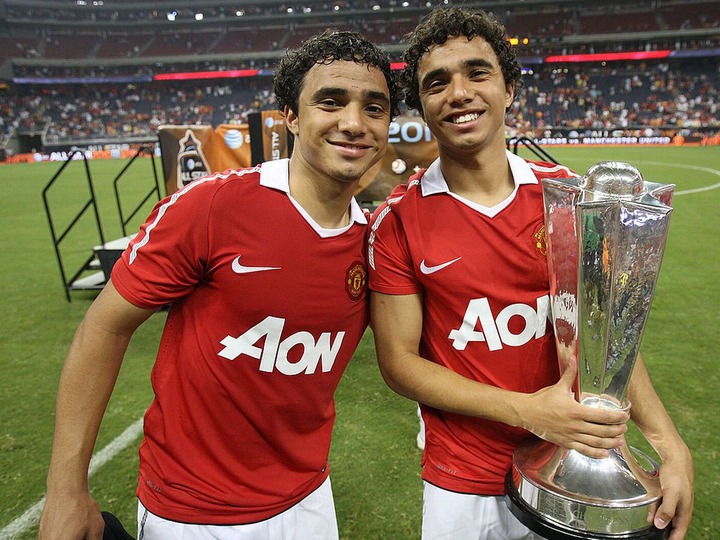 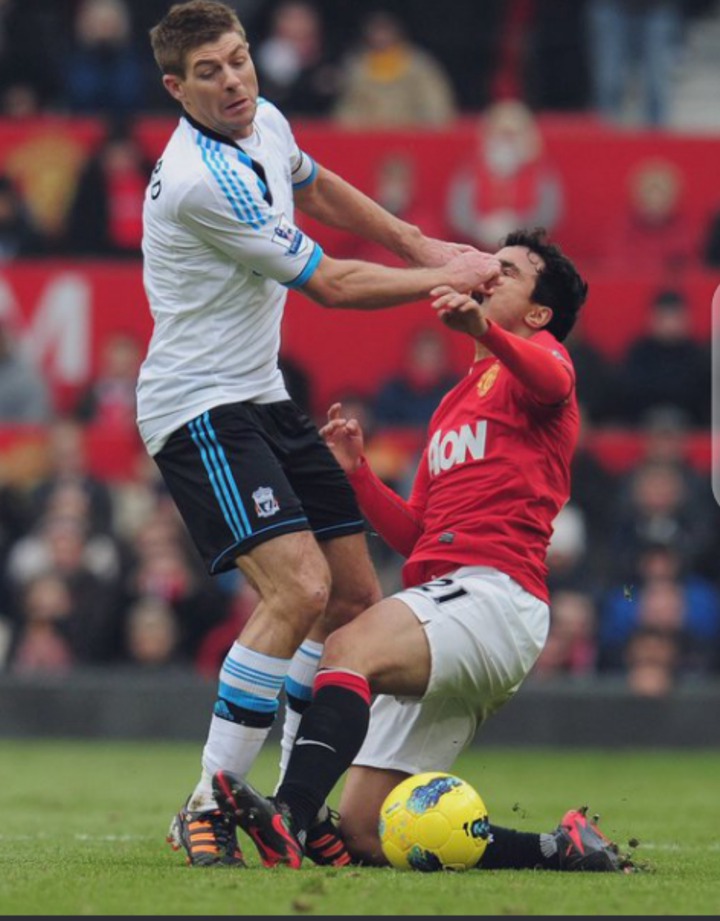