By BSportNews (self meida writer) | 23 days

Manchester United were able to secure all the three points on Sunday night after massive win against Jose Mourinho's Tottenham Hotspurs. United display in the first half was not pleasing despite their goal being ruled out by VAR.

It's clear that the Norwegian manager has decided to hand the Dean Henderson the first goalkeeper ahead of the Spaniard Goalkeeper David De Gea who has been arguably too shaky. 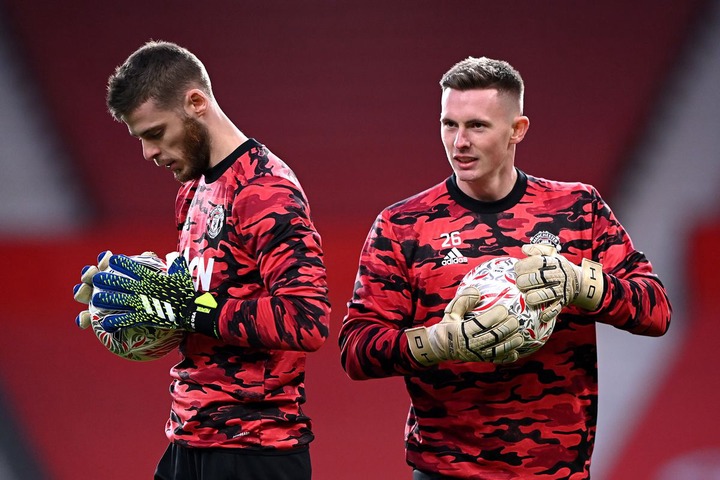 Dean made a surprising block to Harry Kane and Sons' shots to give Man United all the three points at White Heartlane. The 24 year old as well made three clearances and therefore he's a kind of player united defence has been longing for.

" I know Dean very well, he's kind of person who never gives up easily and I'm proud of him. He's doing the correct thing with trust from teammates. I think Dean deserve the space more than I do but hopefully we can help each other", David De Gea opened up.

David De Gea is apparently considered as a second Goalkeeper but things might be changed later. 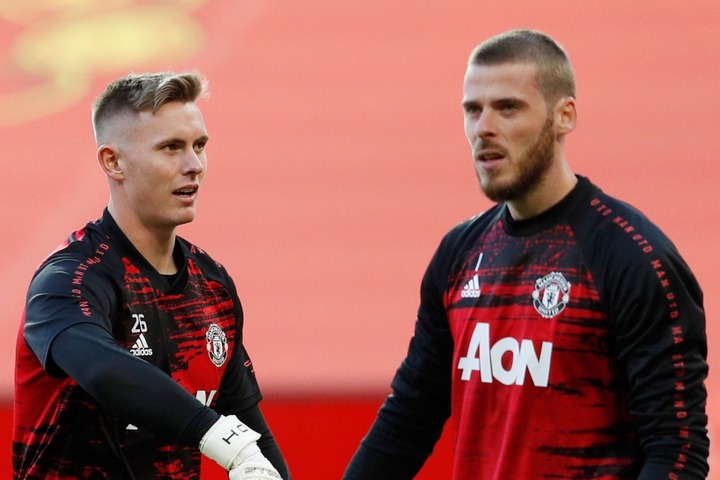 Meanwhile in my opinion, well Dean Henderson is young, energetic and aggressive as well as that urge of helping his team is in him always, I think he deserve the first spot as the Goalkeeper and David De Gea should be his backup. 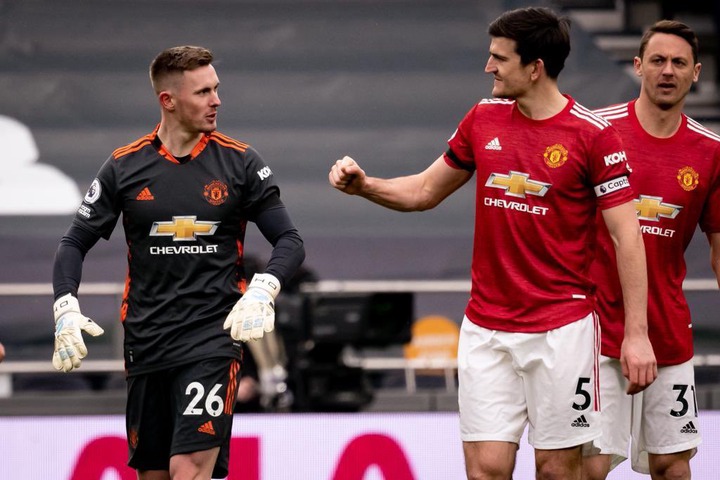 Lastly in your opinion, Do you think Dean Henderson deserve the to be first Goalkeeper ahead of David De Gea?