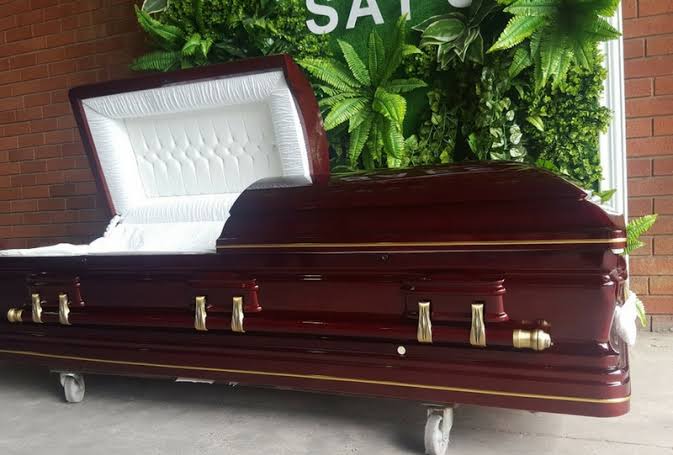 There was a road drama along Kisii-Kilgoris highway after a hearse which was carrying the body of a businessman ahead of his burial stopped moving and stalled for an hour before proceeding with the journey to go bury the body.

The relatives said that the hearse grounded to a halt since the spirits of the man were unhappy with his children and his wife. The children and the wife had accompanied the body, a thing that contributed to the incident.

The family members however "pleaded" with the body which is a normal culture in various communities. The family asked the "man" to forgive the children and the wife and cooperate. A relative said that such an incident had not happened to them before and it was the first time it happened in their family.

It is claimed that the businessman died of coronavirus. The relatives also revealed that before he died he had issued orders that his alienated wife together with his father-in-law should not be involved in his burial ceremony.