By SoccerAnalyst (self media writer) | 14 days ago 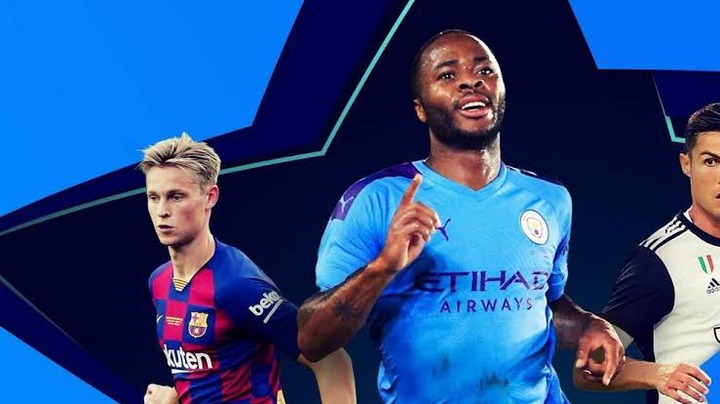 It is every player's dream to win silverware for the team they're playing for. This is not exceptional in European top flight leagues where footballers feel prestigious when they lift the Champions League trophy. 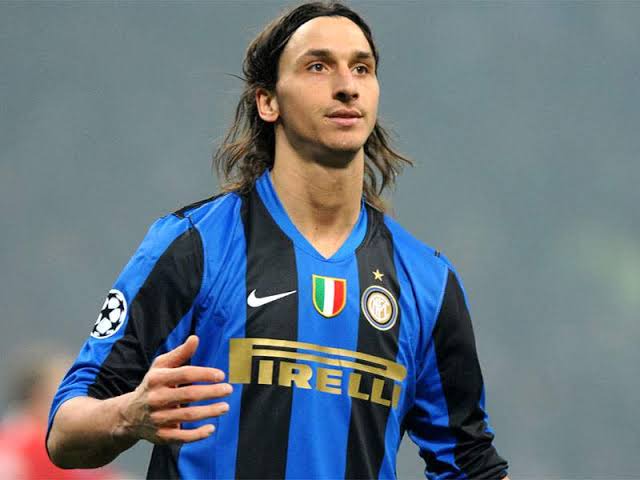 One of the most successful footballers in this generation just after Cristiano Ronaldo and Lionel Messi. The 40 year old Sweedish international has won every tophy under his name except the Champions League. Zlatan hasn't tasted the European glory. 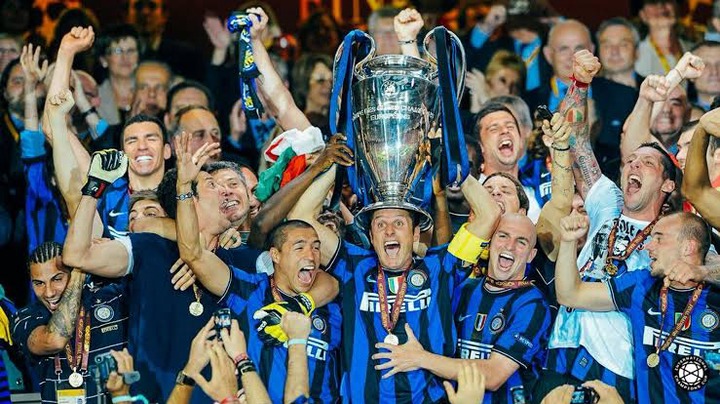 He was told by Inter Milan's manager by then, Jose Mourinho, not to go to Barcelona because Inter will win the Champions League the following season. Zlatan did not listen and the following season, Inter won the UCL and the trebble! Zlatan became frustrated at the Camp Nou and ended up being sold to AC Milan. 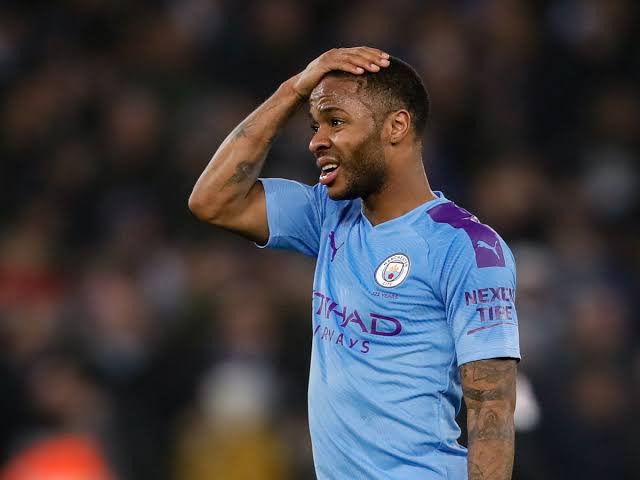 The English winger used to play for Liverpool. He had a bright future; scoring goals and providing assists. Raheem Sterling felt that Liverpool will not guarantee him trophies, more so, the Champions League. He left the club for Manchester City. 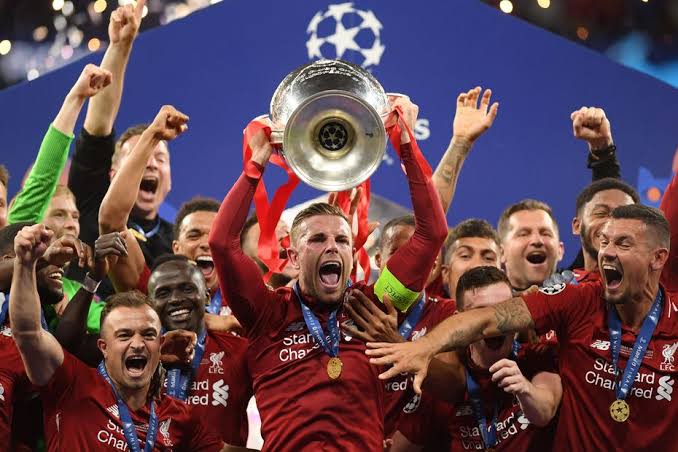 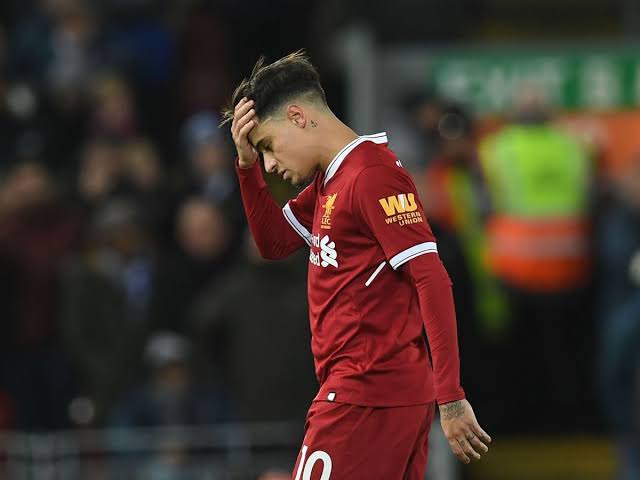 One of the most promising stars in the Anfield's locker room. The Liverpool team was built around the Brazilian international. He used to launch attacks, assisting goals, dribbling and scoring long range goals in Liverpool. His greedy got the better part of him and chose to join FC Barcelona. 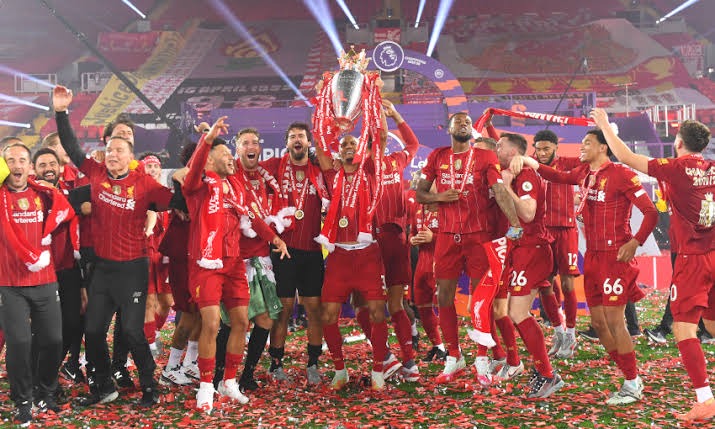 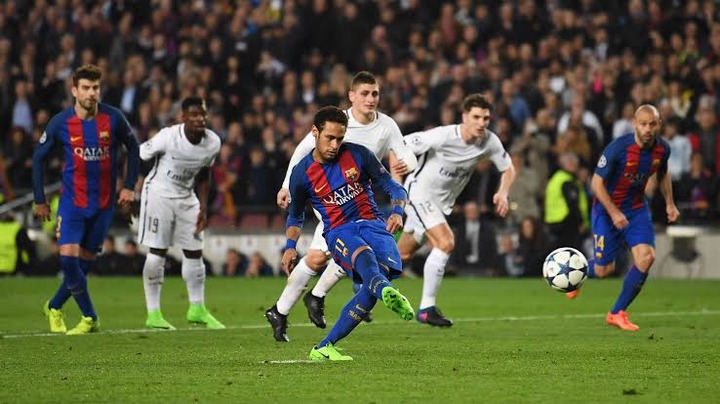 Neymar played a huge role in the 'Remontada' which saw FC Barcelona thrashing PSG 6-0 to qualify in the knock out stages. After winning the Champions League, people praised Messi instead of the Brazilian. 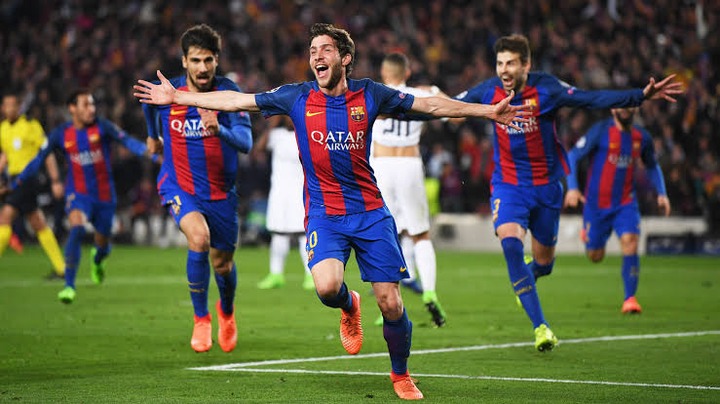 Neymar left Camp Nou to PSG to prove the people wrong that he can win it by himself. Up to date, he has tasted just one Champions League final though Barcelona too, haven't won it either!