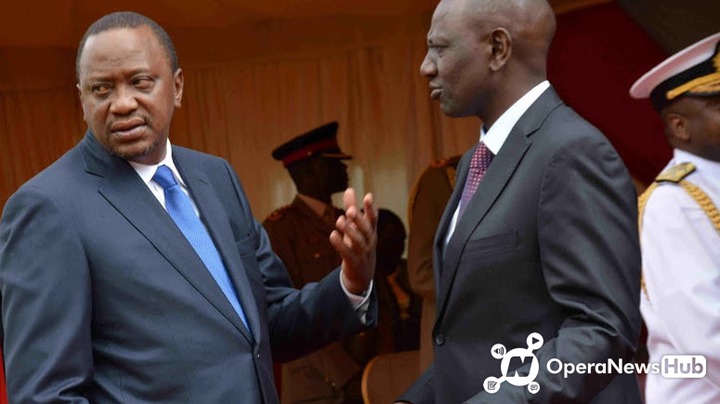 Team Tanga tanga members and their supporters have been on president Uhuru Kenyatta’s neck over the ouster of senate Majority Leader Kipchumba Murkomen and chief whip Senator Susan Kihika. They accused the president of playing politics at a time when the nation is grappling with the corona virus disease. Senator Kipchumba Murkomen challenged the president to deliver since he has been seeing him as an obstacle.

“Grow up my fren @Kipmurkomen. You rattled the system. And yes, Uhuru Kenyatta will now deliver. Your camp undermined him from within then quoted the bible to cover your wickedness. In fact, you betrayed Uhuru first through sabotage!” shared Mutahi Ngunyi on twitter. 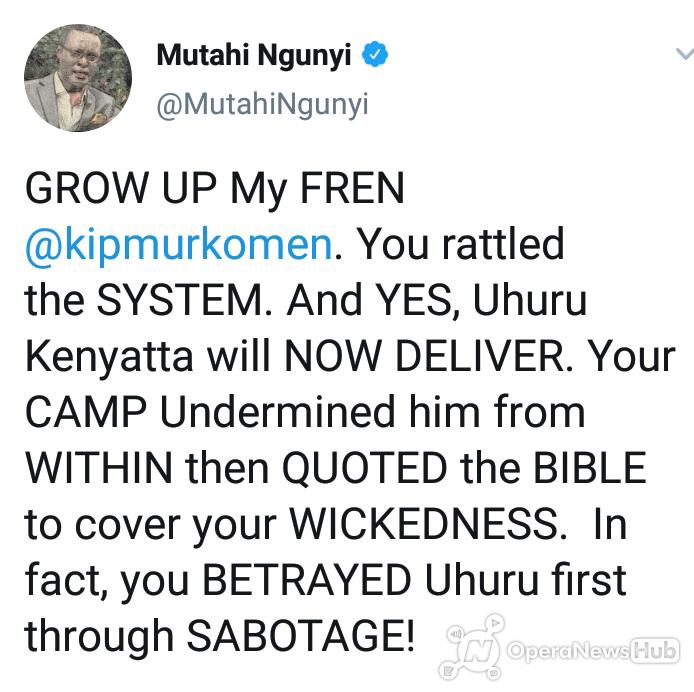 In the round up to the ouster of Kipchumba Murkomen and Susan Kihika, they used to hurl insults at president Uhuru Kenyatta and his administration in the disguise of bible verses. They also openly opposed president Uhuru Kenyatta’s handshake with Raila Odinga. Senator Kipchumba Murkomen and Gatundu south member of parliament Moses Kuria could attend BBI rallies only to distract them. You can’t have your own party leaders working against you from within. They had to be flashed out according to Mutahi Ngunyi. 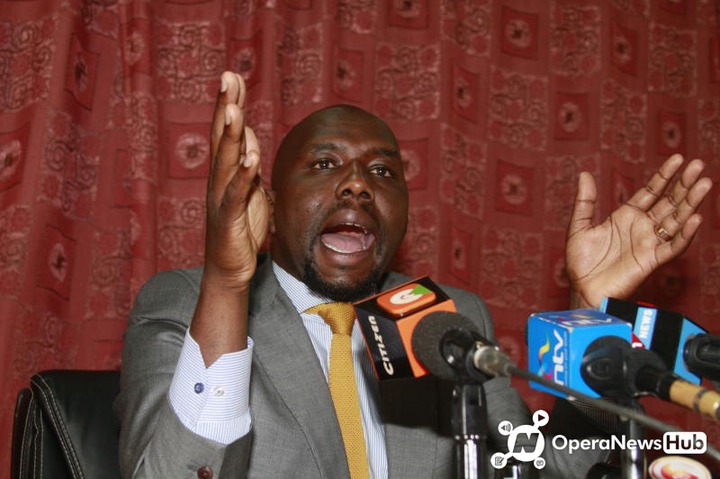 During the unveiling of the BBI report at the Bomas of Kenya, senator Kipchumba Murkomen embarrassed this nation in front of foreign dignitaries when he attacked Junet Mohamed who was the master of ceremony and faulted the entire BBI process. He caused a scene at the Bomas of Kenya that was criticized by many. Deputy president William Ruto also came out to openly oppose the handshake and the BBI process which are the key legacy initiatives of his boss. Mutahi Ngunyi feels it was okay for president uhuru Kenyatta to axe members of DP Ruto’s camp since their main agenda was to sabotage and undermine him.