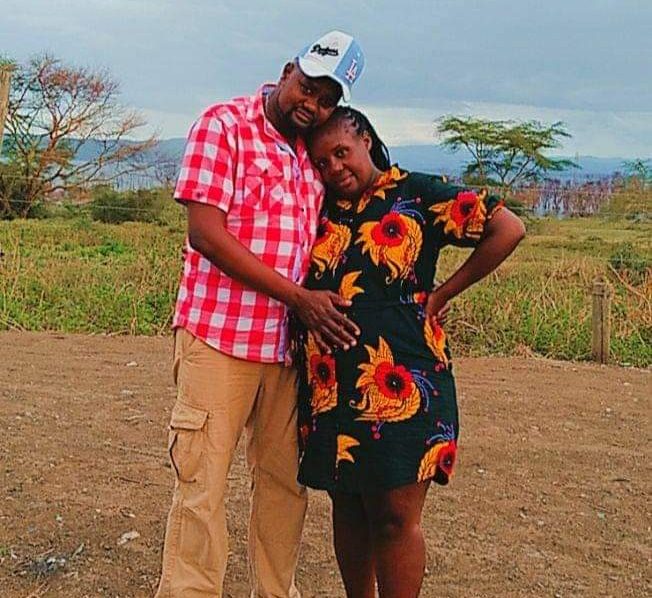 The suspect and the deceased/Courtesy

Police officers in Nakuru have launched investigations after a woman was found dead inside her bedroom.

The 33-year-old Martha Waithera Kibiru was found murdered at her house in Lakeview estate, Nakuru.

According to the police report, she was found dead with blood oozing from her crucial body party.

Eyewitnesses said her 10-year-old son raised alarm by screaming when he noted that his mother had been murdered by her man, said to be a 'come we stay' husband.

“This morning, my nephew was screaming out and when I went to Waithera’s house to find out what was happening, I found the door locked from outside.

"I got in and after finding the boy at the bedroom door, he told me that his dad had killed his mother,” Margaret Nyambura Ng’ang’a told K24. 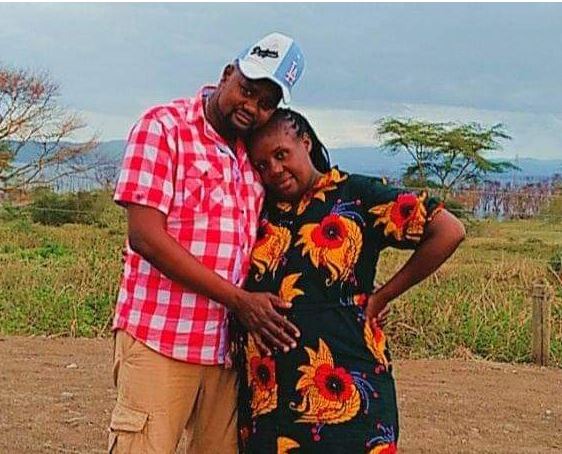 It is believed the deceased was murdered on Monday night by one Moses Leparani, who is currently at large.

Nyambura informed other neighbours and later the authority when they spotted the deceased's boy lying on the bed.

The man had also removed all of her clothes before he murdered her. It is not clear whether he had forced himself on her before killing her or not, but the blood that was oozing from her honeypot raised eyebrows.

“We have been informed that she spent the better part of yesterday with the man who is believed to be her come-we-stay husband, and there are no details of any misunderstanding,” Wanyonyi told K24 Digital.