By Martinfg (self media writer) | 4 months ago 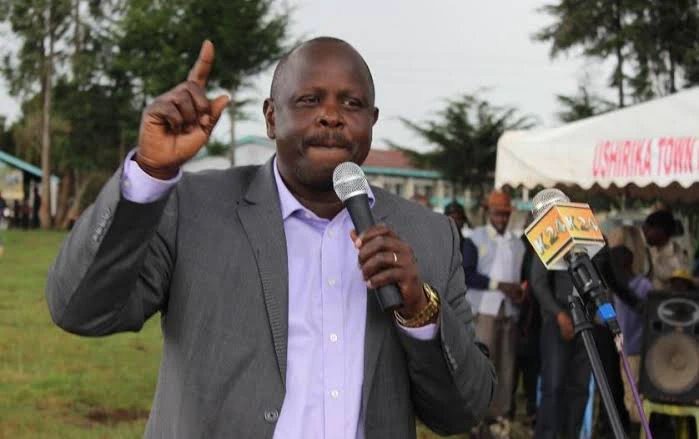 In recent months, Isaac Ruto has become a force to be reckoned with, with numerous leaders seeing him as a likely rival to DP Ruto's position as Rift Valley area head.

The CCM Party's leader was one of the NASA Principals in the 2017 Elections. He backed the ODM leader in the polls but instantly dumped him afterward.

Since then, he has been collaborating with President Kenyatta's administration in order to resurrect his political career ahead of the widely anticipated August elections.

After learning of the plot to swear in the Former Prime Minister, Rutto decided to break up with Raila's forces, according to Rutto. He was opposed to the plan since it would have divided the country in half.

Content created and supplied by: Martinfg (via Opera News )

Seven Most Likely matches to Earn you Good cash tonight