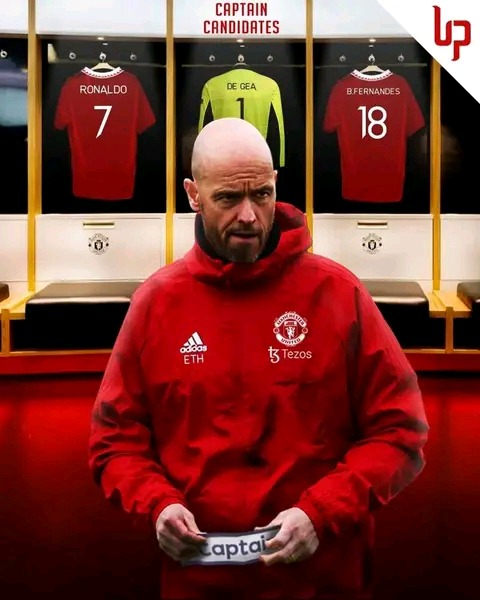 Most of the European clubs have already started preparation for the new season Manchester United not left behind.

Some of their players were involved in the European competition with their countries, such players are not expected to be back at the club on Monday.

New Manchester United manager Eric Ten Hag is expected at the club tomorrow on Sunday, he is expected to meet the players plus the staffs of the club.

Eric Ten Hag is set to have his first preseason as Manchester United manager. Some players were thought to be living the club before the preseason but are now set be part of Ten Hag squad for the preseason.

It was also expected that Manchester United were going to finalize their summer transfer business before the preseason begins. That has not happened upto date as they have not made any signing. This has left clubs fabs worried about the club. Their competitors such as Manchester City and Liverpool have already made some statement signing. 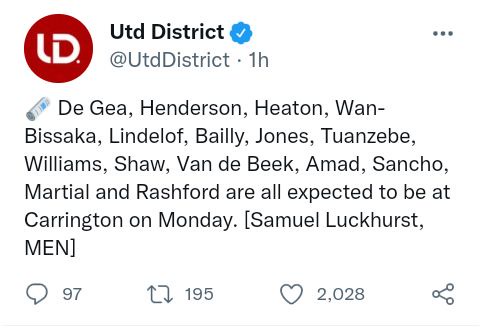