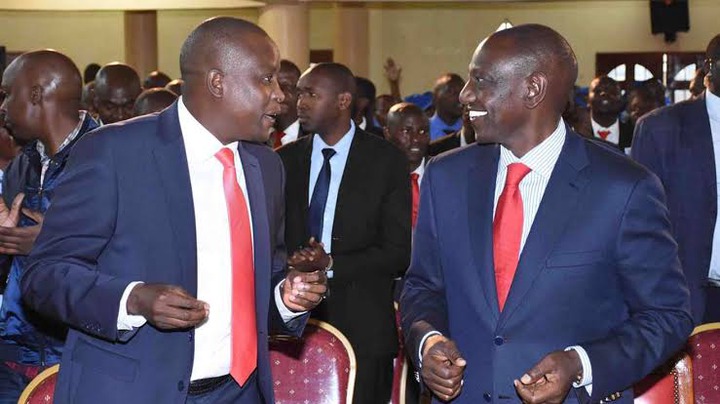 It has been a super Tuesday where the 24 Counties mark has been crossed after over 10 counties endorsed the constiutional amendment bill 2020 today.

Deputy President William Ruto's camp has been trolled after the success of the BBI project in the county level. Speaking in Nyeri County shortly after BBI endorsement, Kieni Constituency member of Parliament Kanini Kega has leaked a secret to the second in command on the only way he can win Kikuyu's hearts and support. 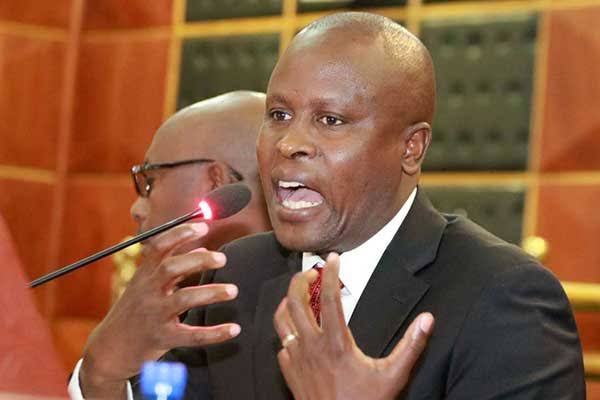 According to Daily Nation reports, Kega has alleged that the Kikuyus are not easy to convince by anyone from outside the community, asserting that the only way the deputy president can win the trust is through the president Uhuru Kenyatta, who is the political voice and regional Kingpin.

This is a major blow to the second-in-command who is currently in bad terms with president Uhuru Kenyatta after they differed pooitcally last year, with the DP refusing to listen to the first in command and stop his 2022 campaigns when time is not ripe.