The opposition movement led by Chadema's leader and Magufuli's former presidential opponent is leading other leaders to demand for a quick handover of power to the Vice president. In a rare show of unity the biggest opposition party led by Tundu Lissu who is in Belgium after seeking asylum has demanded that the military is planning on delaying power hand over. Tundu was once shot at in an attempted assassination plot leaving the leader almost paralyzed. 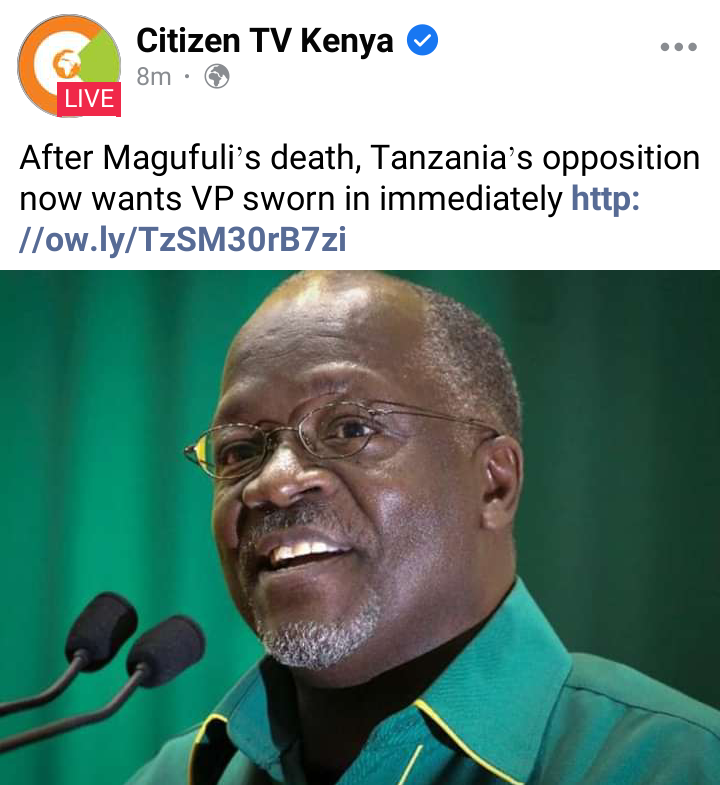 According to Citizen TV digital news media, Tundu has expressed dismay at the continued delay by the Military General and Chief of Defense Davis Adolf Mwamunyange to hand over to 1st Vice president Samiah Suluhu. This according to him is informed by the belief that the president passed on earlier on March 10th posing the question of why the delay since then.

Another opposition leader who has also come out to booster claims by CHADEMA party are Freetown Mbowe who also casts a shadow of doubt on why the military chiefs are not keen on instituting a handover as per the Tanzanian constitution. The erstwhile opposition leaders have been leading a campaign against Magufuli's political agenda. 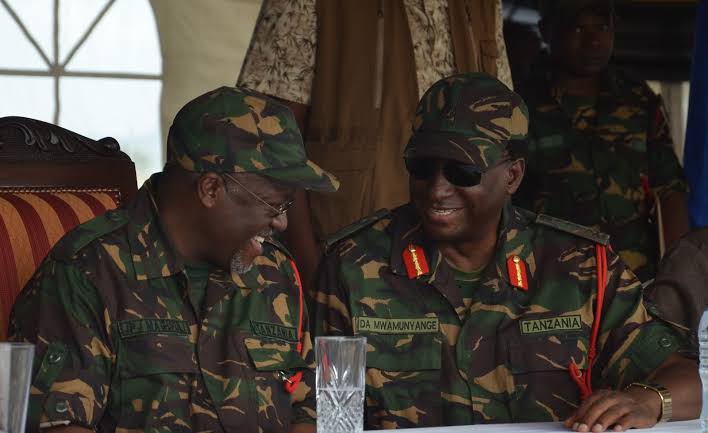