The Man Behind The Pandora Papers Leakage, Expressed His Disappointment

Jhon Allan Namu, the ivestigative journalist who leaked the Pandora Papers, has opened on the dissapointing aftermath of exposing the Kenyatta's family offshore wealth. 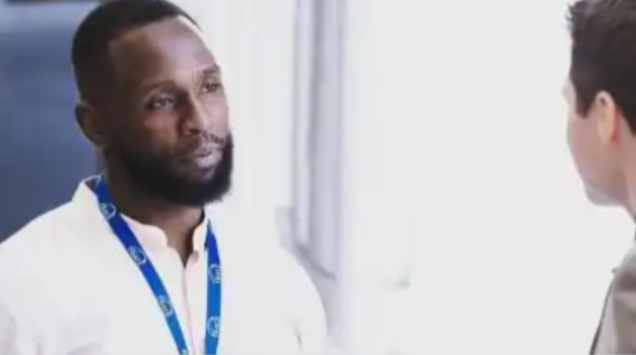 (John Allan Namu in an interview)

Namu, noted that 24 hours after exposing the leaks, he was left dissapointed. He said that, the day grew to an extent he felt so lonely together with other journalists he collaborated with to release the Pandora Papers.

Jhon narrated that he was unhappy after his his hardwork received low reception as earlier projected.

He opened up the Kenyan media gave very little coverage to his leaks despite going viral globally.

According to Namu, he only received sidebar coverage 24 hours after releasing the reoprts.

He revealed that only other media houses out of the mainstream tried to dig deep into the coverage of the leaks.

however, he stated that his leaks got much needed attention after president Uhuru Kenyatta responded to the leaking report.

This gives the mainstream media the courage to further dig deeper into the report.

The Pandora Papers is the biggest leak of fainancial papers in Kenyan history. The fainancial leaks detailed that the Kenyatta's family led by Mama Ngina, Uhuru Kenyatta and his brothers and sisters have amassed wealth offshore and in the tax heavens of Panama and the British Virgin Islands. 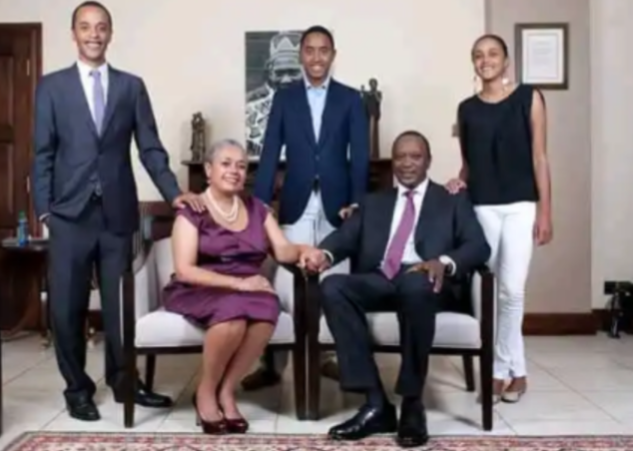 (Uhuru Kenyatta and his family)