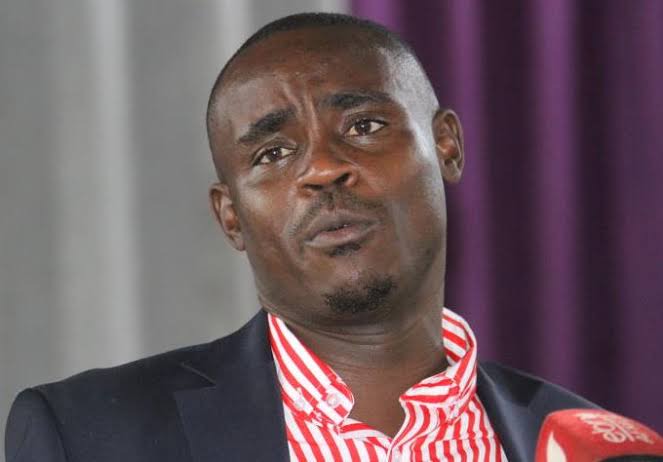 In a report via People Daily, the Amani National Congress Deputy Party Leader Ayub Savula who has accused Senator Malala of having secret dealings with Ruto has said that as the ANC they have no time to waste discussing the issues to do with the Senator however showing him the door.

The Lugari MP has weighed into the planned OKA meeting slated today stating that the agenda of the meeting will be on key issues saying that talks on the disloyalty of some leaders will not be given a space.

"We shall discuss several issues affecting the nascent outfit, we won’t waste time on Malala. Though his utterances and operations have become a disgrace and of much concern to OKA, we will not waste time discussing an MCA. There are more urgent matters to talk about. But Malalah should just walk out and go to where his heart belongs,” Savula has said as quoted in the People Daily. 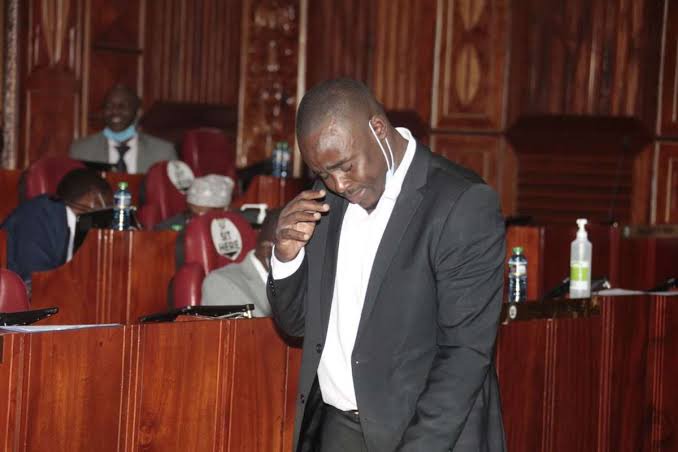 Among other ANC leaders who have supported the move to have Senator Cleophas Malala out of the ANC are ANC nominated MP Godfrey Osotsi saying during the day Malala is with the former vice-president but when the night comes he shifts allegiance to Ruto.