Leaders of the Borana Council of Elders met in the sololo area of ​​the Moyale constituency. 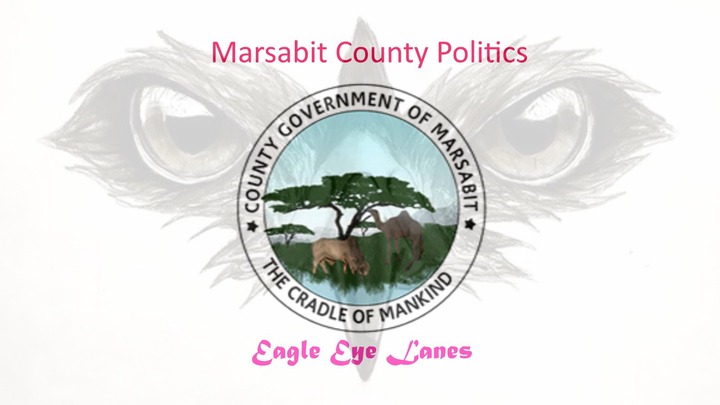 Speaking during the meeting which brought together community leaders under the chairmanship of Mr. Galm Dabasso who noted that the legitimate council for the community was the one which was elected in 2010 using special techniques and strategies. 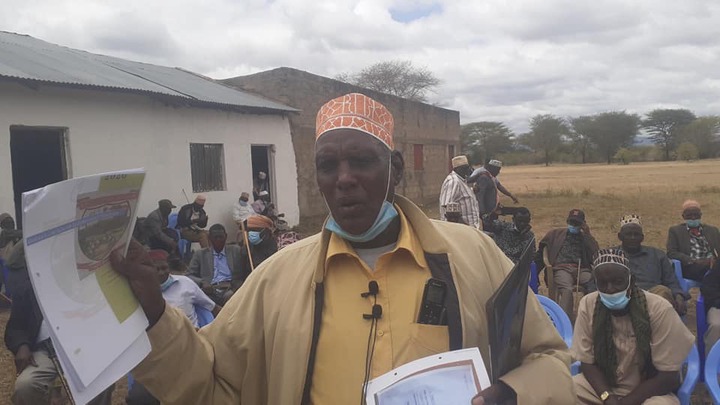 He has criticized some of the people who have come forward and created a council movement that has no direction and organization calling itself the Baliti Borana council of Elders without fully involving the elders and community at large.

He added that the group had a covert political conspiracy to undermine social cohesion, especially as elections approached.

In addition, the elders have criticized those who use social media to provide information that is inaccurate and misleading to the public.

However, the elders have given warning to the said BBCE to stop misleading the community in what they described as the elders' desire for personal gain by forming a council that is not socially recognized.

This comes just days after BBCE elders organized their meeting and announced a new council of elders of the Borana community, they endorse Kello Harsama the incumbent to the governorship of Marsabit to be a Borana flagbearer. This led to a criticism from all front to them as they lack the unified voice to endorse such sensitive seat which is very important to the community at large.

BBCE lack such power to endorse anyone because they were not formed by any members in a community, neither were they have regional balance since they were all from only one constituency. The elders who spoke at the meeting said that they were just a group from particular ward of Marsabit not representing the larger county, not even the whole Sakhu constituency.

Borana council of elders was formed in 2010 and later during the reign of the Moyale member of parliament His excellency Roba Duba who propose to integrate them in one unified elders from all over Kenya, Under his leadership the elders were unified and have the five branches each with their own chairman and sovereignty over their area. Those branches are of Nairobi, Isiolo, Marsabit, Sololo and Moyale. They were registered and possessed their own constitution. 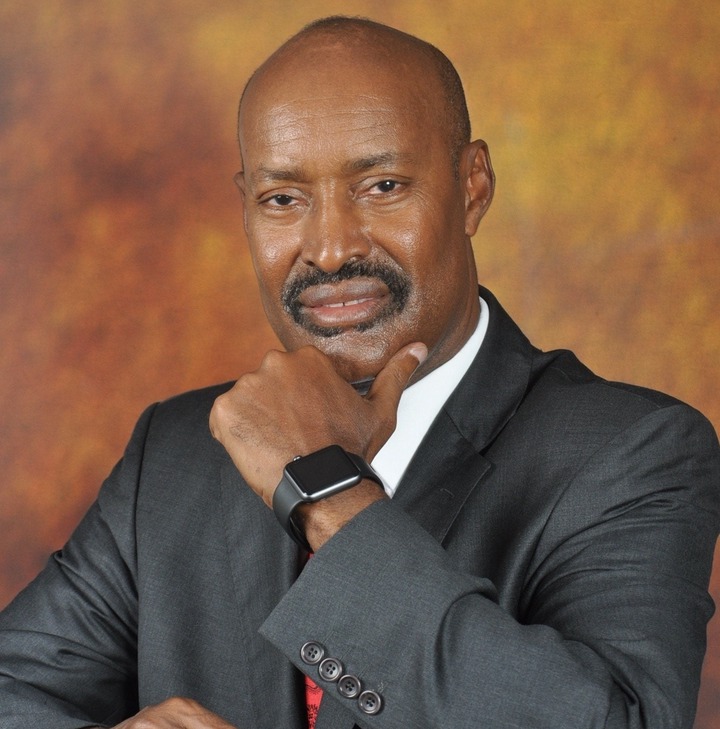 The elders successfully unified the whole community in 2017 to come up with a one candidate for the governorship of Marsabit county who won the seat, His excellency Mohamud Ali was up to date the current Governor of Marsabit county.