A polygamous politician has been embarrassed by his two wives, live on TV. These is after the two wives' disagreements ended up into a fatal war as their husband was being sworn in as member of parliament. 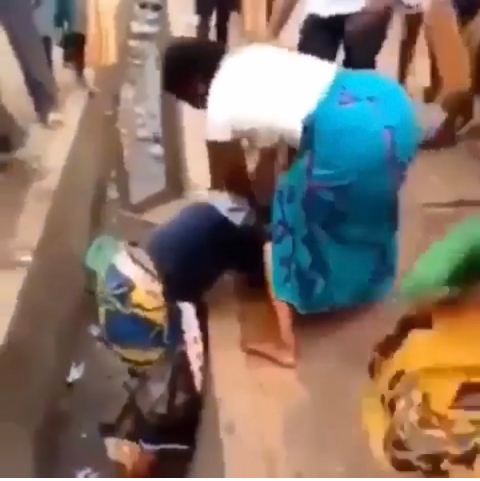 In the video, the newly elected MP Moses Attan attended his swearing in ceremony with his two wives. He was being sworn in has one of the area MPs of the 11th parliament. The scene is in Uganda.

The two wives first tussled to stand next to their husband Mr Moses as he was being sworn in on live TV. But after sometime time the all scenario ended up in a serious war. The two wives were later stopped by the body guards around.

Natizens have found the incident more hilarious. Most of them have dish out advice to the MP and his wives. According to them, the second wife should know her place. The MP should also learn his wives temper when they are close to them. 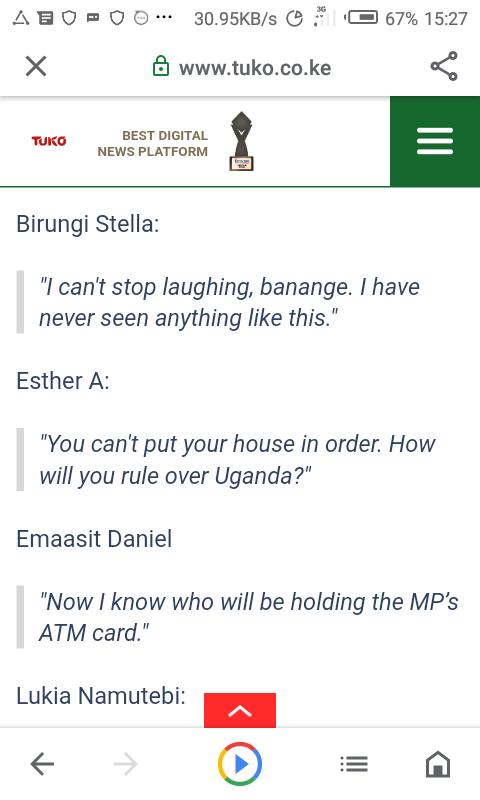 Otherwise share with us your thoughts in the comment section. I will also get back to you with more crime and society news. 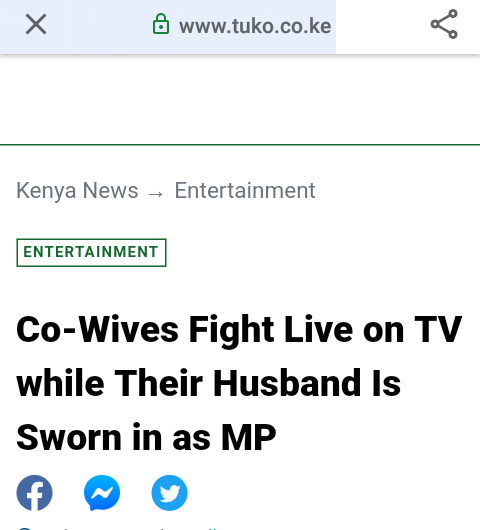 Few Days To Go For Third Term Closer, Parents To Confirm If Their Children Are Fully Registered