Is Kalonzo Fit to Lead Kenya as the Fifth President? 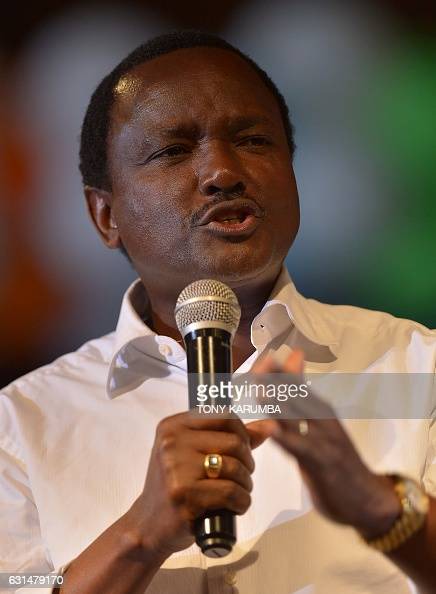 Kalonzo rose to politics during the time of President Moi as the Member of parliament of Mwingi North. He was once a minister of family affairs, foreign affairs and this may be a regard of him as a pontential candidate. Though this there have been claims that even if he has been in politics for more than 30 years he has done nothing to Ukambani prople.

After the crisis of 2007 Kalonzo became the 10th vice president of Kenya . He had gathered a good amount of votes behind Raila and president Kibaki who were the top candidates. So after reconciliation by United Nations se retary Kofi Anan he became the vice president.He was also made the minister of home affairs.

When Kibaki was ending his presidential raign Kalonzo had to form a party which would help him.become the president in 2012. He later changed his mind to join the opposition chief Raila Odinga as his running mate. They were however not lucky to form the next government because their opponents that time Uhuru Kenyatta and his running mate Ruto defeated them. They went ahead to file an appeal that their votes had leaked . They were not lucky either because the rulling was not on their side. They stayed in the opposition untill 2017. 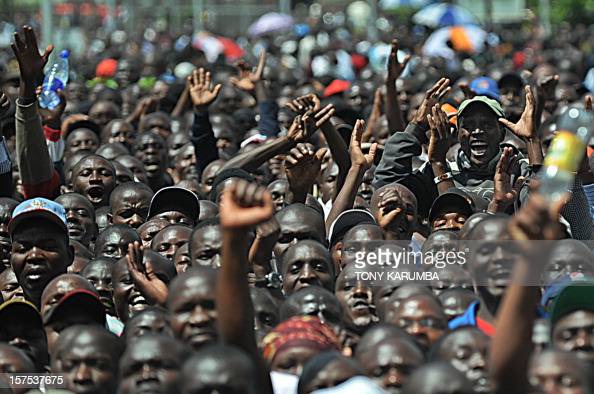 In 2017 general election Kalonzo went ahead to support Raila . They were either not lucky again because they were defeated again by Jubilee team. They had earlier formed a party of several.parties called NASA. They took appeal to the court and this time they were lucky because the court allowed the repeat of the elections . Unluckly they were defeated again. The failure of Kalonzo not to attend the swearing in of his running mate earned him.the name Water melon which metarphorically referred to the one without a stand. 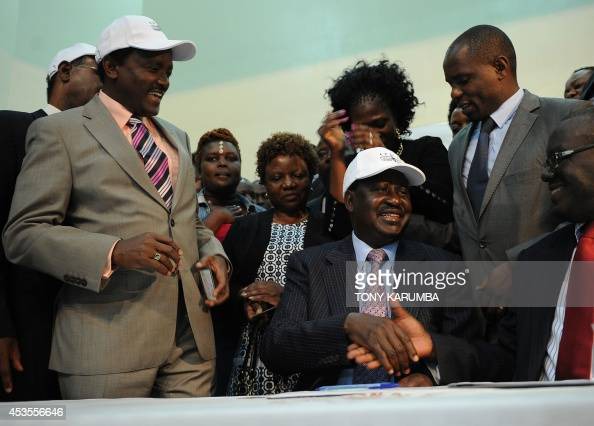 Kalonzo has now declared to run on his own as a president. Do you think Kalonzo having been a vice president , member of parliament and a minister will be able to defeat Raila and Ruto in the coming general election. 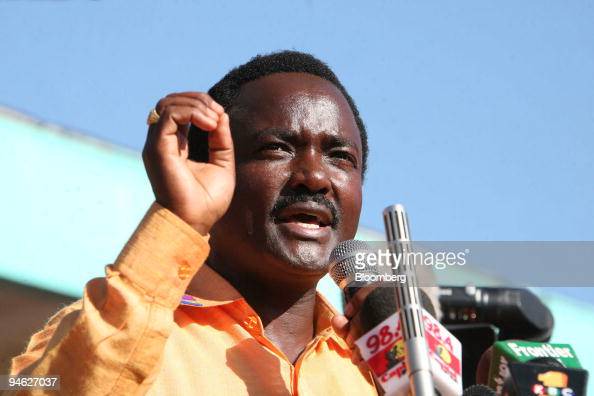