By Humdel (self media writer) | 8 days ago 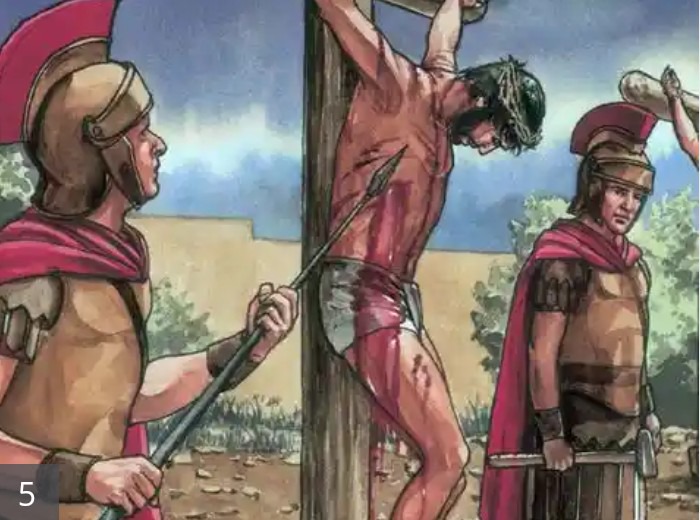 Longinus was a Roman centurion stationed in Judea during the reign of Emperor Julius Caesar, Governor Pontius Pilate and King Herod as the puppet ruler of the Roman Empire. 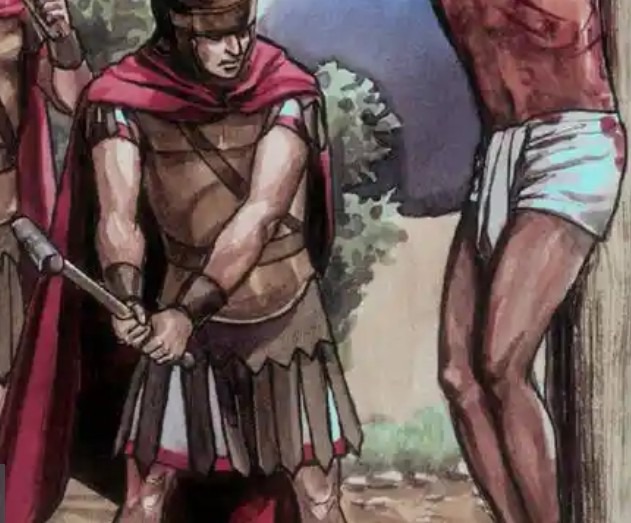 During Jesus's crucifixion in Golgotha, Longinus was the one in charge of the whole activity. As the legendary has it basing on biblical facts, when he pierced Jesus a mixture of blood and water gushed out of his left side. This mixture came into contact with his eyes, for it is said he was blind on one eye and immediately began to see. He later went on to witness the resurrection of Jesus and this was enough to convince him that Jesus was indeed the Messiah. 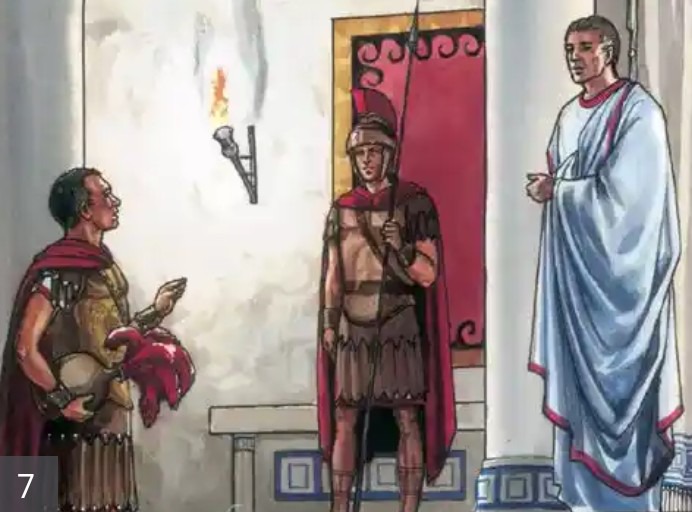 Longinus left his role in the Roman army and began spreading the good news. He was asked to cease but nothing could deter him. Herod would later ask for his head. The soldier having feared him asked him to escape but he refused. His head was cut off and presented to the king, thereafter ot was thrown into a rubbish pit.

A blind woman was traveling to Jerusalem and his child got sick on the way. In her dreams Longinus appeared to her and told her to find his head in the pit and she did so. She washed it and his son died as well. She burried them both and she regained her eyesight.