By FredArochoLaduma (self meida writer) | 1 months

Benevento head into this fixture coming off the back of a 2-2 Serie A draw versus Parma.

It has not been often in recent games that Benevento have managed to hold out for a full 90 minutes. It will be a concern for them that Benevento have seen their defence breached in 5 of their previous 6 clashes, letting in 12 goals during that time. Nonetheless, it remains to be seen whether that pattern shall continue on in this next game or not.

Coming into this meeting, Benevento haven’t won at home in the past 8 league matches. Such a poor run. 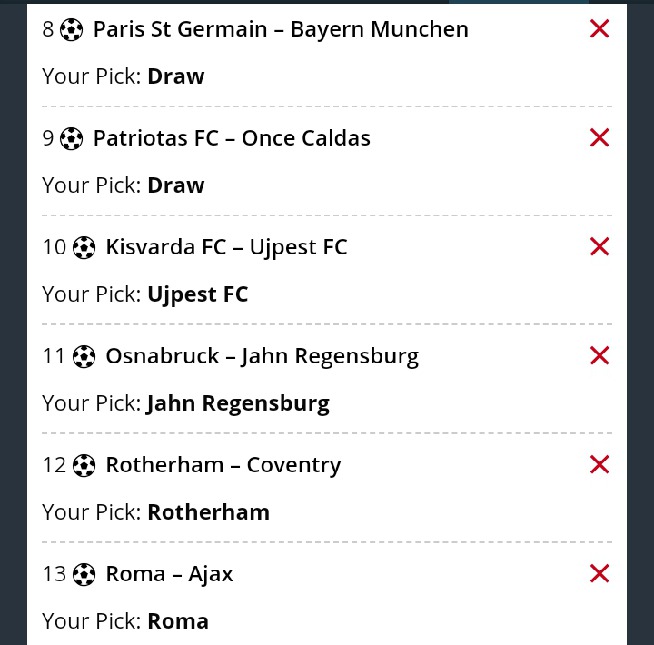 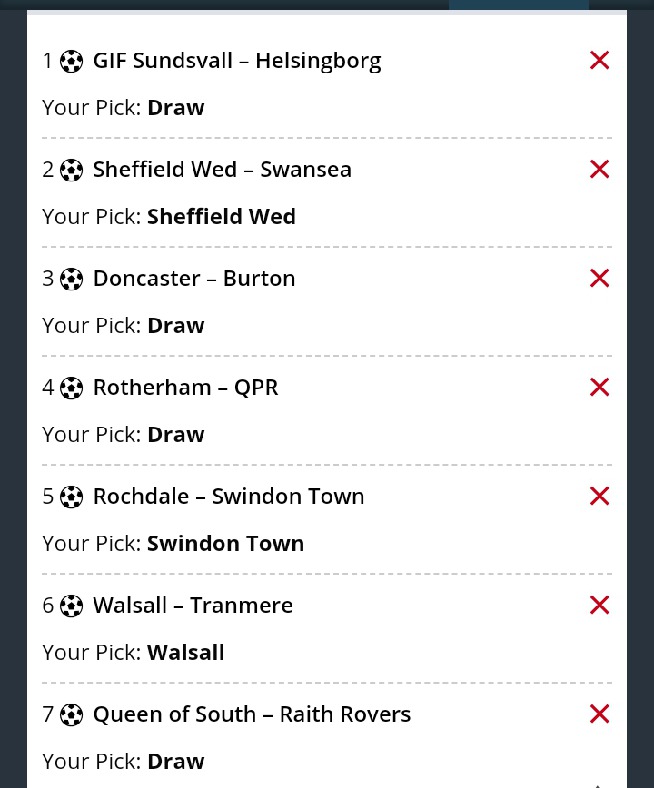 After a loss in their previous game against Inter Milan in Serie A action, Sassuolo and their fans will hope to get a better result this time.

Sassuolo have been good when going forward in their most recent fixtures, having scored 11 times in their previous 6 matches. Having said that, Sassuolo can also improve defensively after being scored against in 6 of those same outings.