MCA: Uhuru We Are Aware Your 2022 Choice Is Gideon, I Just Pity Raila Who Expect Your Support

An MCA based in Baringo county openly told president Uhuru Kenyatta that they were aware of the plans he had in reference to succession politics. The MCA added that his choice for the presidential position was the Baringo senator Gideon Moi.

The outspoken leader further pointed out that them in UDA party were not expecting any endorsement from him because their candidate is very strong. He said that it was like an insult already supporting a person who was very strong and in the best place to succeed the current president. 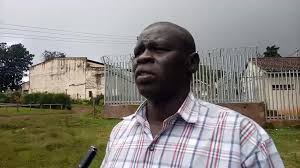 The MCA noted that he pitied the ODM leader and other leaders who had shown their interest to become the fifth head of state after Uhuru. He warned them that it was not going to be a walk in the park because the deputy president was going to give them a stiff competition.

He finally said that since Uhuru had opted to secretly prepare Gideon for the presidential role, them they had already decided that it was Ruto. He said that the Dp was going to easily win as his Competitors were very weak. 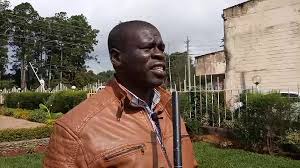 Attached is a video link of the MCA speaking: