Video: Drama In Mombasa As Children Beats And Stone Their Mother After Court Declared This

By Cleopatranews (self media writer) | 28 days ago 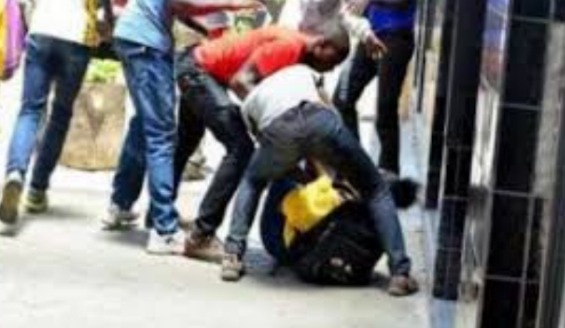 A dramatic and emotional video of two children beating and stoning their mother emerged online eliciting mixed reactions among Kenyans.

According to the source, the unexpected event occurred at the Mombasa children's home. Sources revealed that the court had ruled out that the two children, a boy, and his sister will be staying with their mother.

Tables swiveled after the two children began crying and resisting to accompany their mother as it was declared. In the video, a mother is seen trying to force her daughter to go with her but she kept on crying out loud. 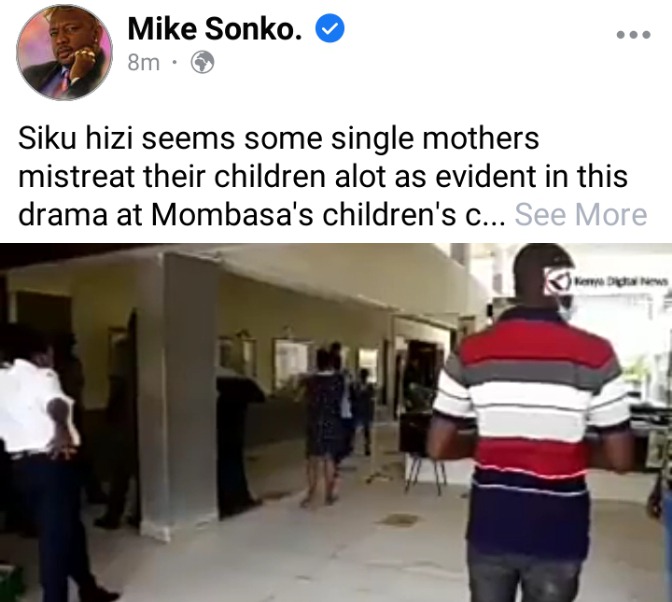 The two combined efforts and began throwing stones at their mother until she left them alone. They then rushed to their dad who had remained in the courtroom. 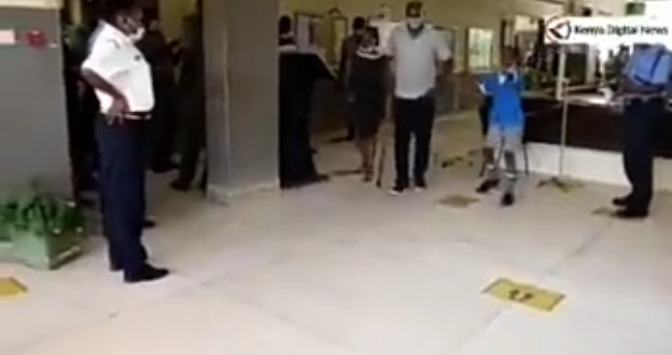 It is not yet known why the kids didn't want to accompany their mother. However, sources revealed that the main cause could be because the mother mistreats them in one way or another.

Kenyans reacted with many blaming the judge for not ruling by the children. Some also said that it was bad manners for the children to beat up their mother who might be having good intentions towards them. 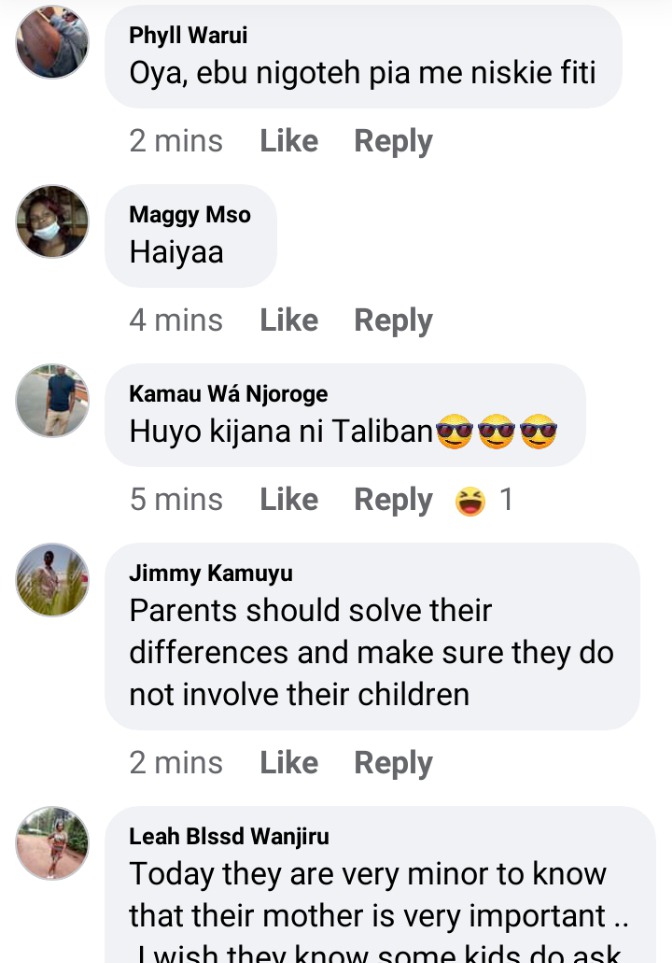