By PhobianSimiyu (self media writer) | 28 days ago

Victor Wanyama announced his retirement from international football after 14 years of service. The younger brother to MacDonald Mariga who featured for Internationale in Italy had a successful spell in the national team. He helped the side to qualify for the Africa cup of nations held in Egypt. He was the captain of the side until this year when Ghost Mulee chose to leave him out of the squad. That being said, I have looked for some of the facts about Victor Wanyama that you did not know. 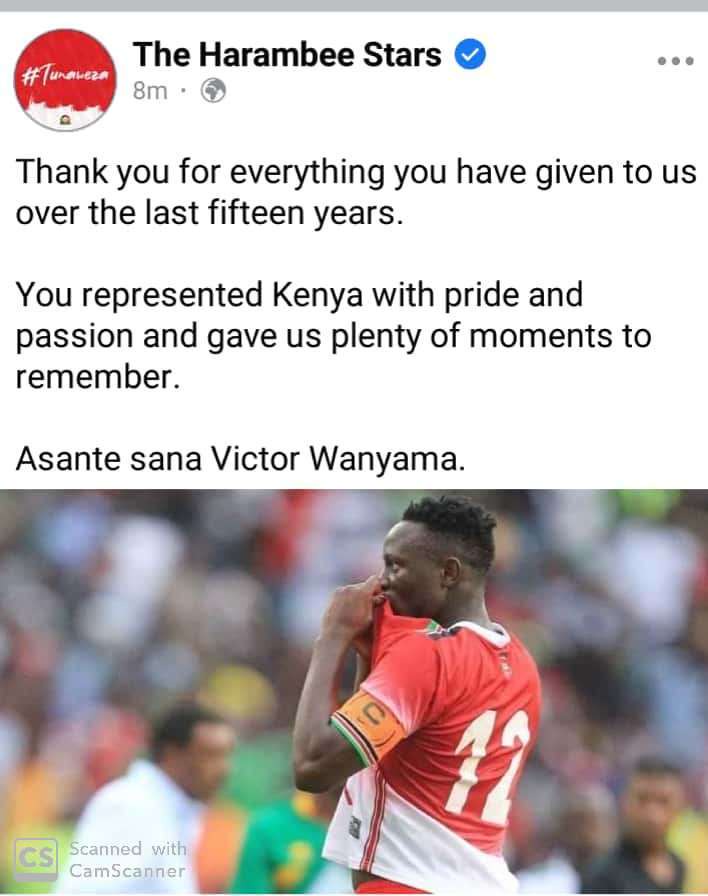 Wanyama had his national team debut at the age of 15years against Nigeria in 2007. He was still in highschool but his talent was good enough to allow him feature for the senior national team. He started his footballing activities as a winger before turning into a central midfielder.

Victor Wanyama has never featured in the Kenya premier league. He only trained with FC Leopards after returning from Sweden where he was staying with his brother MacDonald Mariga. At the time Mariga had gone to Italy to play for FC Parma. Wanyama was forced to return home, since football was in his veins, the young talented player joined FC Leopards as he waited for his next move. His father even complained about FC Leopards misusing the young boy without a contract.

Wanyama's journey in Europe begun when he went for trials in Belgium. He was successful and signed his first professional contract with Germinal Beerschot.He is the only Kenyan to have featured in the English premier league as well as the Scotish premier league. Wanyama is also the first Kenyan to play against Barcelona and score at Camp Nou. 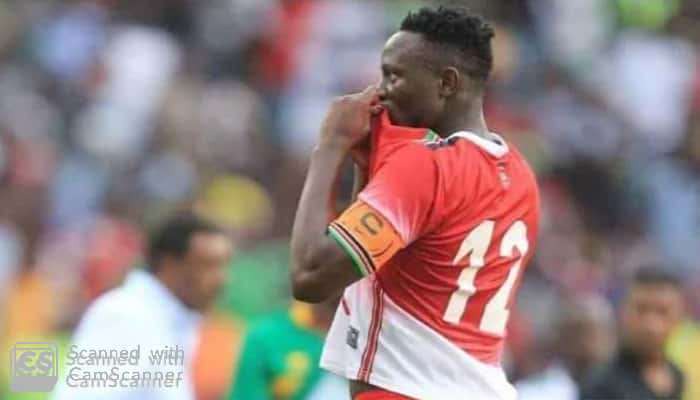 At one time, Wanyama dated singer Victoria Kimani who was rumoured to be his fiancee. He is the first Kenyan to have started a football academy in mumias. Talking about his achievements will only end when he retires from both club and national football. In summary, Wanyama is arguably the most successful Kenyan player despite the fact that his brother MacDonald Mariga won the champions league with Internationale. 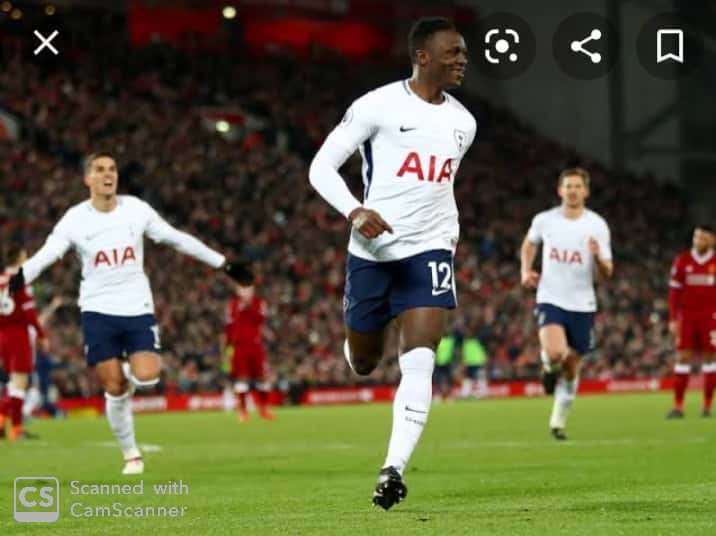 We wish him all the best ahead. For more news updates tap on the follow link on the top right corner