A Young Man And His Girlfriend Found Dead In Their Umoja Estate House, Police Launch Investigations

An 18-year-old man and his girlfriend were on Monday, November 8, found dead, in their Umoja estate, Nairobi home.

As per the Directorate of Criminal Investigations (DCI), the bodies of the two had numerous stab injuries and their hands had been fastened from behind. 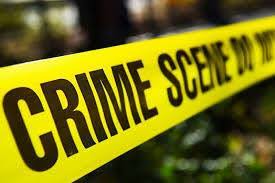 The search for the two started after the man's grandfather tried contacting them yet their mobile phones were turned off for days.

The man's guardian from Seychelles had likewise attempted to contact him but without any result.

Triggered, the man's grandfather showed up at his house, just to be met with a foul smell and the door locked from inside.

"In the midst of despondency and prayer that the most terrible had not happened to his grandson, the grandfather alerted Buruburu police, who showed up promptly and gained entry," reads an assertion from DCI in part.

Detectives reported that there were indications of a struggle in the living room and bloody patterns all over the floor. 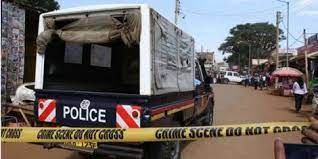 "As police tip-toed across the rooms cautious enough not to disturb the scene, just by the toiled lay the lifeless body of a young woman-soaked blood," read the DCI statement to some extent.

"A peep at the bedroom sighted a second body of the grandson, sprawled at the floor."

Some of the household items including a 43" TV set, two laptops, a music system and the victims' mobile phones, were missing from the house.

Criminal investigators processed the scene for crucial leads and secured the exhibits.

They have since launched investigations concerning the matter in a bid to uncover the mystery behind the killing and bring the perpetrator(s) to book. 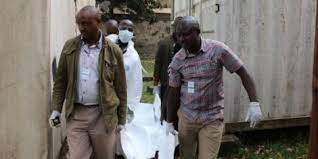