National Assembly Speaker,Justin Muturi who has helped President Uhuru Kenyatta pass several Pro- Government Bills has now changed tune on the "Azimio Bill" after senators today passed it overwhelmingly. The controversial Bill will allow each Political Party in a Coalition to field candidates in elective positions. 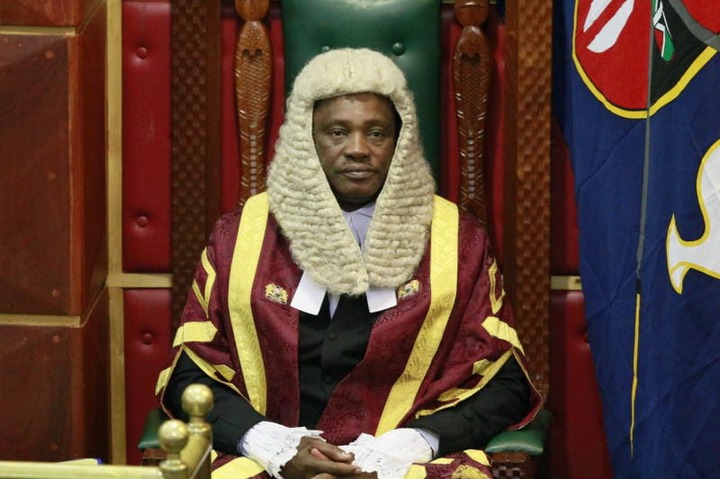 Speaker Justin Muturi was among the top politicians who were supporting the Political Parties Amendment Act but it seems he has now changed tune. Speaker Muturi who was speaking to KTN News admitted that he has some reservations on the controversial Bill.

@KTNNewsKE Speaker Justin Muturi: I have some reservations on the Political Parties (Amendment) Bill but I am a Speaker I don’t have a vote. #Newshour @KenMijungu https://t.co/2JAeQQNW1f 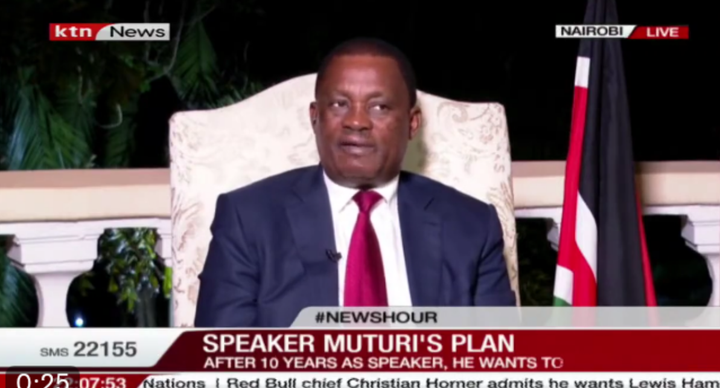