By AustineBarasa (self meida writer) | 7 days 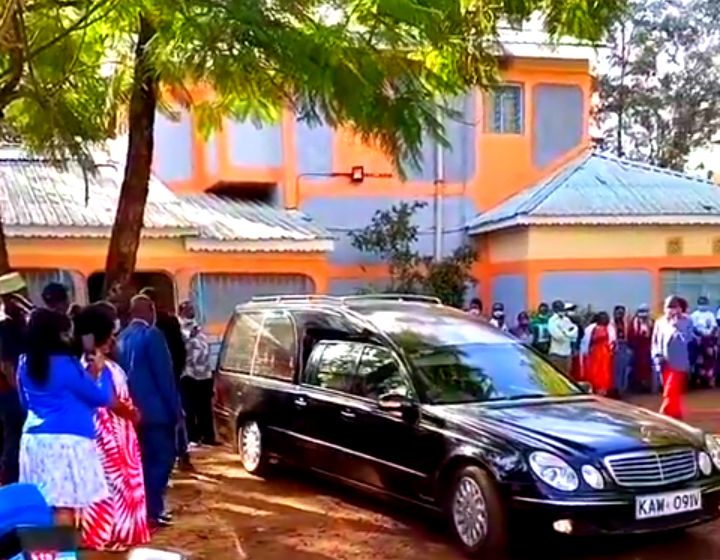 Located at Mbui Nzau in Kibwezi West Constituency of Makueni County is the home of the late Kalembe Ndile where his body will be laid to rest today on June 11th.

The former MP's compound is surrounded by several tall trees and since he was someone who was quite well-off, there's a relatively big mansion that he had built for his family at the village.

Roofed with green box profile iron sheets is the above pictured two-storey mansion that the late MP called home whenever he was in Makueni County.

Though well painted, the house looks like it wasn't built recently but rather has been around for a couple of years. 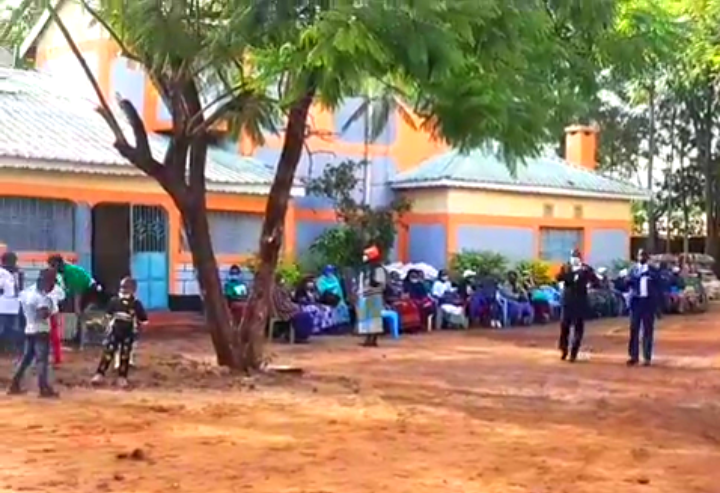 Then as you can notice, there is no sight of grass in the compound and this can be attributed to the rigorous works of a bulldozer that was preparing the compound in anticipation of high profile visitors that would attend his funeral.

Then talking of his funeral, 'Radio Sisi' filmed preparations for the same at the home earlier today and broadcasted on Facebook a video that depicted how they were unfolding giving us glimpses of his grave as well.

As seen below, the grave that's covered in white tiles is quite large and it's made of steps that descend into the place where the coffin will be placed. 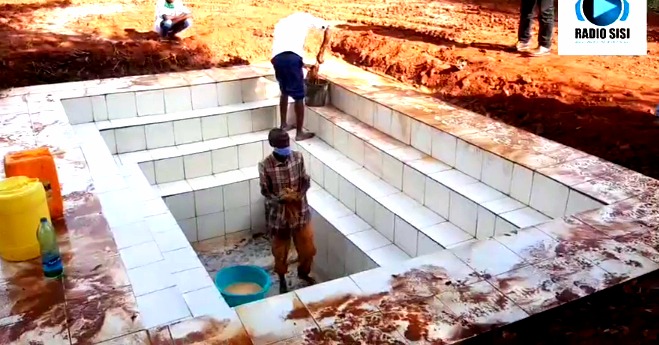 At the time of writing this article (12:00pm), a public funeral ceremony was underway and several leaders like the Machakos Governor Alfred Mutua and several Ukambani leaders were already in attendance. Below are some photos that captured that funeral service. 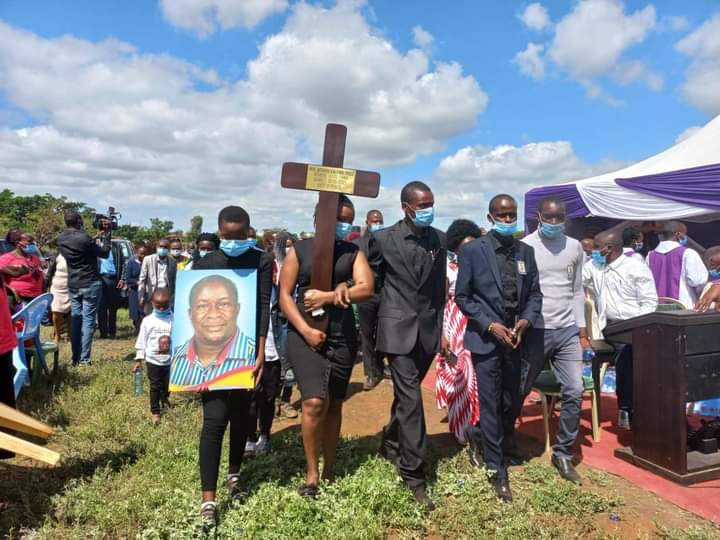 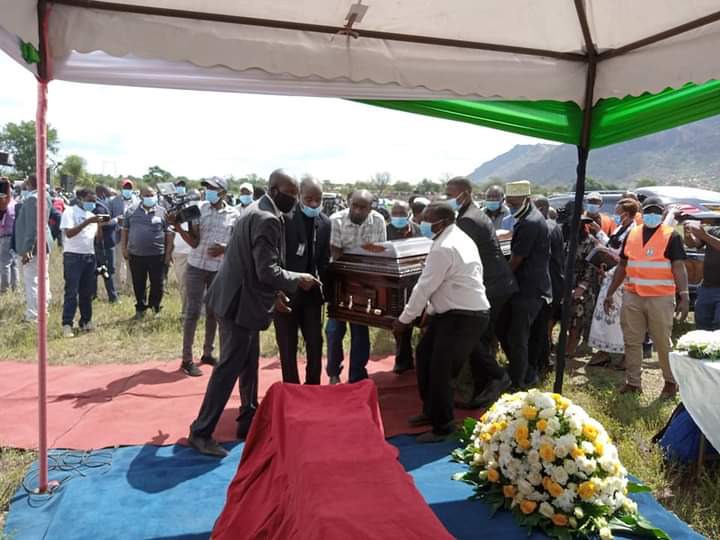 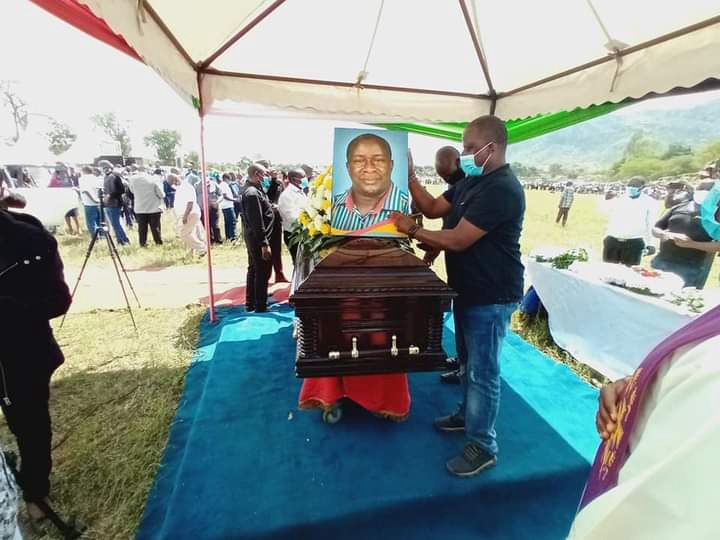