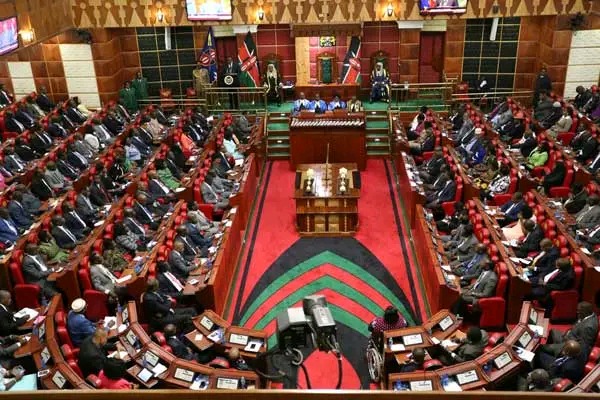 The Speaker of the National assembly Moses wetangula was forced to intervene and read the standing orders following an interruption from one of the azimio la umoja allied member of parliament who raised on a point of order during the parliamentary session that is currently ongoing. 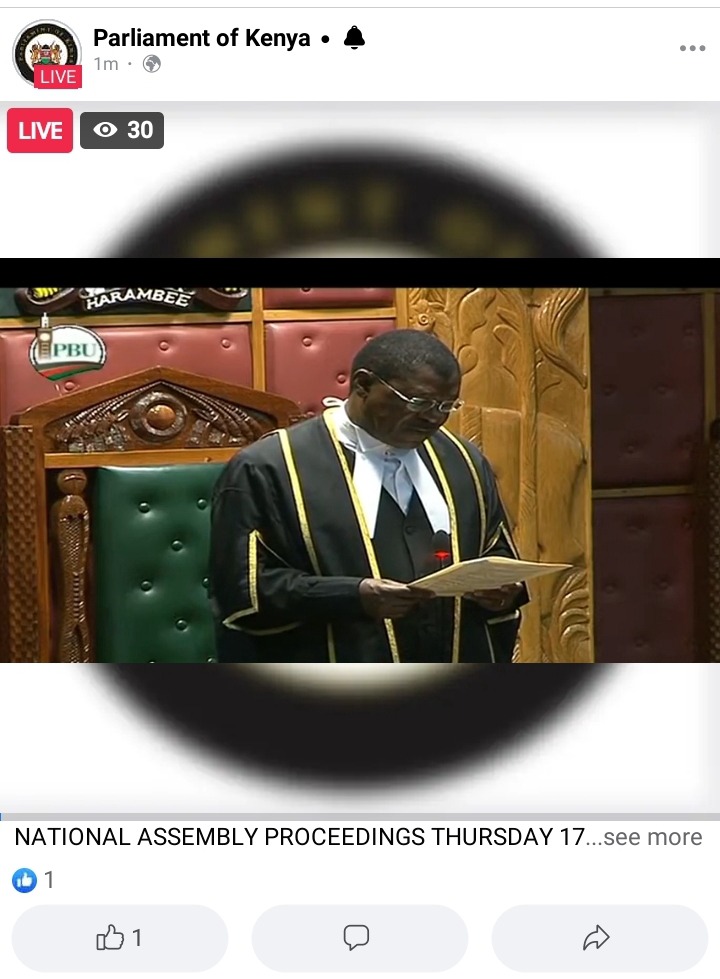 According to Moses wetangula, parliamentarians are today expected to cast their votes on who they think is suitable to lead the Nation in the East African legislative assembly which is a parliament that brings together East African Nations.

Moses wetangula revealed that the ruling Coalition Kenya Kwanzaa has an upper hand because of its majority with five slots expected to go towards the ruto allied side of the political divide.

The opposition however feels that there was a favouritism in the distribution of the seeds lot, saying that Moses wetangula made a biased ruling during the Declaration Of War has the majority in Parliament.